Amancio Ortega will enter 1,718 million in dividends from Inditex after collecting 859 million this week 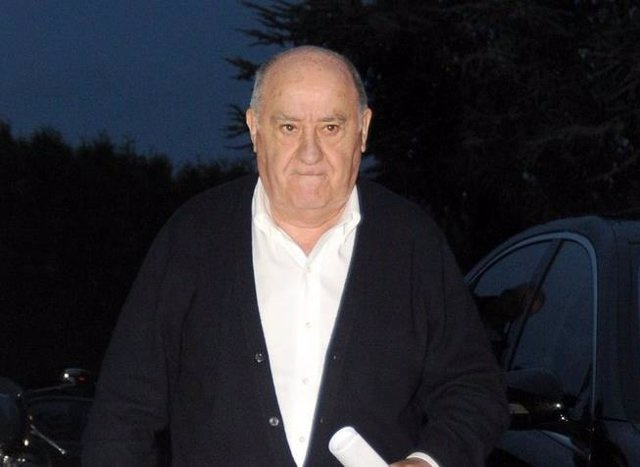 The founder and main shareholder of Inditex, Amancio Ortega, will enter this year a total of 1,718 million euros in dividends from the company when he collects this Wednesday, November 2, 859 million euros for the last remuneration of the year that will be paid by the Galician firm to its shareholders.

Specifically, the businessman will receive this year more than 1,700 million euros in dividends from the textile company, above the 1,294 million he received for this concept last year.

In this way, the payment of this dividend will be made in two equal payments, one already executed of 0.465 euros per share on May 2, and another of the same amount that the company will pay this Wednesday, November 2.

The founder of Inditex, who will receive almost 860 million euros in dividends this Wednesday through the companies Pontegadea Inversiones and Partler, with which he controls 59.294% of the textile group, equivalent to a package of 1,848 million shares, invests part of the dividends it receives from Inditex in the real estate sector.

Ortega owns the largest Spanish real estate company, focused on the purchase and management of large buildings, with a portfolio of real estate assets made up mainly of non-residential office buildings located in the center of large cities in Spain, the United Kingdom, the United States and Asia. .

One of his latest operations has been the purchase of a luxury apartment skyscraper in New York for nearly 500 million dollars (505 million euros).

Specifically, the building acquired by Ortega, at number 19 Dutch Street, is a 64-story luxury tower in the financial district of New York City, owned by Carmel Partners.

So far this year, the founder of Inditex has bought an office building in Glasgow (Scotland) for 200 million pounds (about 237 million euros), as well as the iconic Royal Bank Plaza skyscraper in Toronto (Canada) for about of 1,150 million Canadian dollars (more than 874 million euros).

For her part, her daughter Sandra Ortega, who owns 5.053% of the Galician firm, will collect more than 146 million euros in dividends from Inditex this year, half also this Wednesday.

1 The Euribor reaches a monthly average of 2.6% in October 2 Ibex banks lose 64,000 shareholders until September 3 The PSOE proposes to audit the electric and thermal... 4 The taxation of vehicles in Spain is "one of... 5 UGT and CCOO mobilize this Thursday in Madrid to demand... 6 Telefónica aims to capture between four and five... 7 Capital Energy enters the capital of the 'startup'... 8 Telefónica aims to capture between four and five... 9 The price of electricity rises 20% this Monday, to... 10 A Quebecer recounts her horror night in Seoul during... 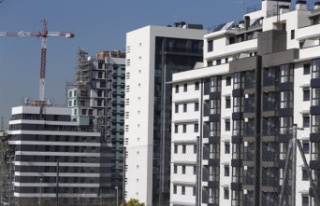