Participants in an amateur boxing challenge denounce security breaches during their training and the gala evening, where a veterinarian notably provided medical examinations. 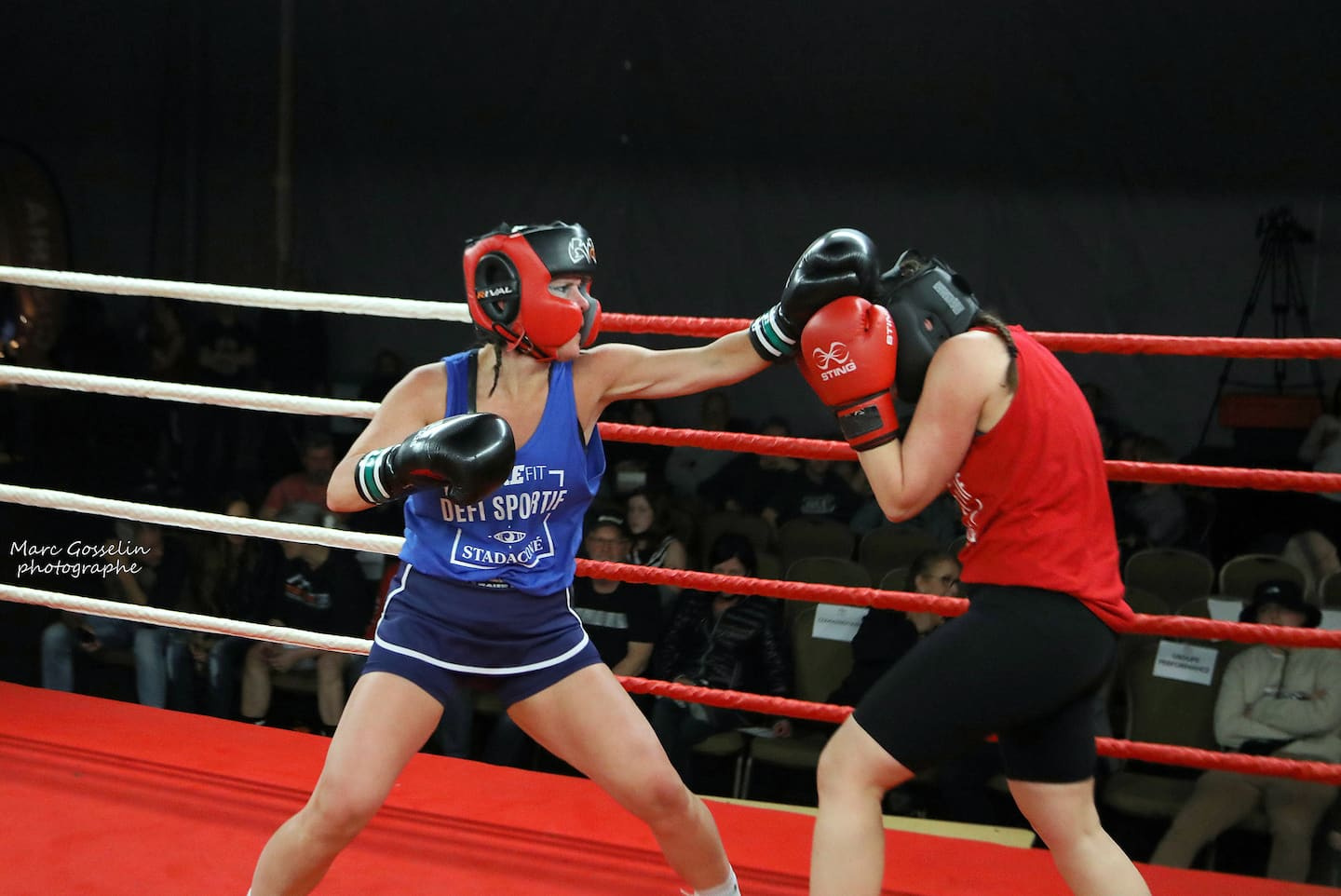 Participants in an amateur boxing challenge denounce security breaches during their training and the gala evening, where a veterinarian notably provided medical examinations.

Amateur boxers are heartbroken after registering for the Stadaconé Challenge, organized by the Boxe Fit club in Lebourgneuf, and its co-owner Denis Perreault, also a trainer.

They still can't believe having seen a veterinarian perform medical examinations on the evening of the gala, among other things. A participant also lamented that her rival was given gloves twice as light as hers, which she said led to a concussion and a black eye.

After signing up for the challenge for the sum of $1,000, they believed they were going to have “a once-in-a-lifetime experience” culminating in a fight in a ring six months later. To finance this adventure, they could sell tickets to their loved ones and to sponsors for the evening of fights in order to reimburse the registration costs. Shortly after the April 22 gala, however, their discourse changed.

The event was not sanctioned by the Quebec Federation of Olympic Boxing (FQBO) since it "does not respect our regulations in terms of differences in weight, age and experience of the fighters", specifies the general manager of organization, Kenneth Piché.

Met by Le Journal, the participants believe that the simulated combat sessions lacked supervision and “often” took place without supervision.

"It has to be highly supervised, and we weren't that supervised. And Denis [Perreault] was not always there, ”said Julie Brière, one of the participants, who says she bought herself a protective helmet for these sessions.

The lack of protective equipment also marked the participants. They report that people have suffered injuries during these training sessions.

“Some have been injured. These are accidents. But if it was with closer supervision, with our equipment, perhaps this risk would have been reduced, ”says Ms. Brière.

For the FQBO, the directive that the affiliated clubs have is to “always have a competent coach who supervises two participants”.

"They can't be left on their own. Especially with beginners, the risk of an accident happening is much higher,” says Mr. Piché. A helmet, mouth guard and gloves are necessary, he lists.

"They gambled on our health"

On the evening of the gala, some of the boxers were also "surprised" to see a veterinarian perform their medical examination. A nurse "who no longer practices, but who still teaches", according to the participants, was also on site, and the two women had to ensure the good health of the pugilists.

“Yes, they played our health. And the medical examination did not last long. We felt our wrists, looked at our eyes and asked if we were healthy. That's all, ”protests Johanne Lefebvre, mimicking the gestures made.

Participants were then required to sign a consent form, certifying that they had undergone a medical examination. This practice made many of them “uncomfortable”, specifies Ms. Brière, since it was not “a real medical examination”.

“Our friends and family are there. If we don't sign, we don't box. With the pressure, you sign and hope that it is correct, underlines for her part Brigitte Tremblay, who also put on the gloves on April 22. They didn't care [about our safety]."

The latter had two ribs broken during simulated combat training. “Denis [Perreault] promised me that I would fight with a chest protector to soften the blows. On the evening of the gala, he told me that there was no breastplate, ”says the woman, whose rival had been banned from hitting the body.

If he cannot comment on "what the others are doing", the DG of the FQBO still considers it "particular" that an animal health professional is involved in this medical process.

“It is certain that at the Quebec Olympic Boxing Federation, the first person to be secured for a competition site is a doctor who is fully authorized to practice. If there is no doctor, there is no boxing gala, ”says Mr. Piché.

By speaking, these participants want to warn apprentice boxers who would be tempted to register. “The organization was chaotic and deficient,” says Ms. Brière.

Johanne Lefebvre fears that more serious injuries will occur in future events. Another Stadaconé Challenge is scheduled for next December. “What will happen to the next challenge? Something will eventually happen,” she fears.

The owner of the Boxe Fit de Lebourgneuf club and organizer of the Stadaconé Challenge, Denis Perreault, refutes the allegations of a lack of safety for the participants and he believes that their health was never at stake.

“I have never seen a boxing school with so much care and security. […] There are no injuries with us, ”defends Mr. Perreault. I can't be more meticulous than that."

He assures that the simulated combat sessions (sparring) were carried out “under supervision” and that protective equipment is available. “Yes, there is always a box of helmets and a box of gloves. Except that yes, it happens sometimes that there are training exercises, no helmet, you understand, because there are no beatings.

If several participants maintain that a veterinarian carried out medical examinations before the fights, Mr. Perreault replies that it was not his role and that a “nurse” took care of it.

However, he changed his mind during the interview, suggesting that it was "possible" that the veterinarian "checked" participants during the evening.

He concedes, however, that the trainer who gave a boxer much lighter gloves for her fight made "a mistake". The latter's rival, Julie Brière, ended the evening with a black eye and suffered a concussion (see other text).

“[He] wanted to be fine and he made a mistake. He didn't do it to hurt," says the man who has been organizing boxing events for thirty years, adding that it "had no impact on the fight."

“Frustrated to have lost”

According to Mr. Perreault, it is because Ms. Brière lost her fight that she questions the desire to preserve the health of boxers. “She is frustrated to have lost. Before and after the fight, she was in a good mood. After the decision, that changed.

An accusation that Ms. Brière describes as "far-fetched", ensuring that her testimony serves to highlight "breaches of security".

“At no time do we put the health of our customers at risk,” repeats Denis Perreault. Two paramedics were on site all evening in the event of an incident, he said.

His goal, he continues, is to “get the world into shape,” not “put their safety on the line.” “We change lives here. People are losing weight and people are getting healthy. Our gym is safe.” 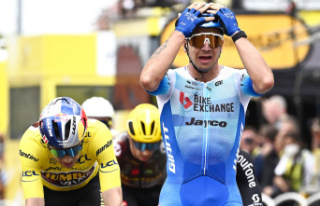