Deforestation in the Brazilian Amazon jumped 150% in December, the last month of Jair Bolsonaro's term, compared to December 2021, according to official statistics released Friday. 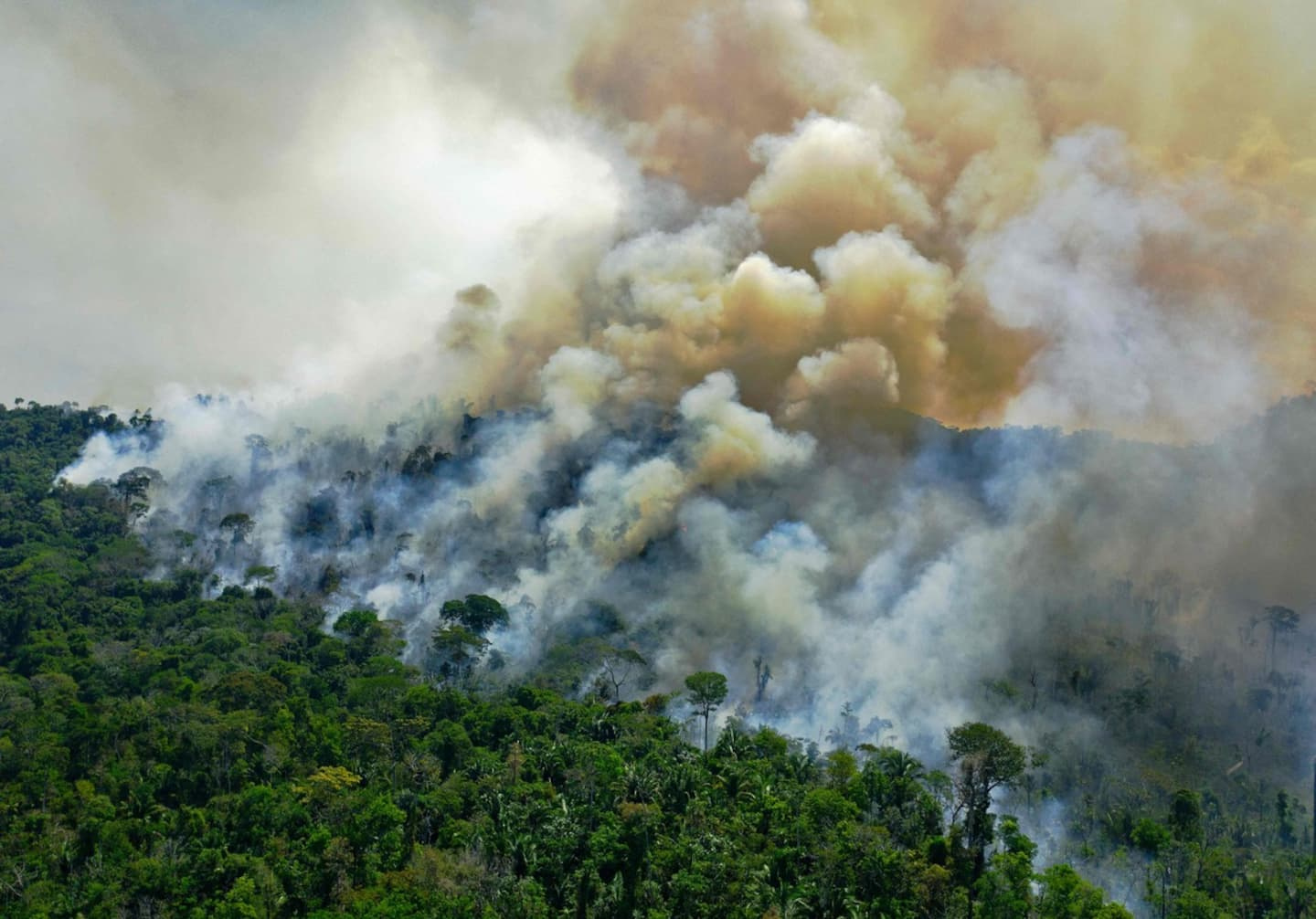 Deforestation in the Brazilian Amazon jumped 150% in December, the last month of Jair Bolsonaro's term, compared to December 2021, according to official statistics released Friday.

• Read also: President Lula pledges to “rebuild the country” with the Brazilians

• Read also: Bolsonaro leaves Brazil for the United States before the end of his mandate

Satellite images reveal that 218.4 km2 of forests were razed last month in the Brazilian part (60%) of the world's largest rainforest, according to the DETER monitoring program.

The deforested area marks an increase of more than 150% compared to the 87.2 km2 destroyed in December 2021, according to the government agency INPE.

This is the 3rd worst month of December since the launch of the DETER program, after those of 2017 and 2015.

Jair Bolsonaro, who was succeeded last Sunday by leftist President Luiz Inacio Lula da Silva, has sparked an avalanche of international criticism for his destruction of the Amazon rainforest, essential to the fight against global warming, during his four years in office.

Under the government of the far-right president allied with the powerful agribusiness lobby, the average annual deforestation in the Brazilian Amazon has jumped 75.5% compared to the previous decade.

"Bolsonaro's mandate may be over, but his tragic legacy will leave its mark for a long time," said Marcio Astrini, executive secretary of the Climate Observatory, a coalition of climate defense associations, in a statement. environment.

Over the whole year, deforestation in 2022 reached or approached its record levels between August and October, the favorable period of the dry season.

This destruction of the forest is essentially the work of farmers, who want to increase their land for crops and livestock, activities whose development Jair Bolsonaro has always encouraged.

Lula has promised to relaunch the environmental protection and monitoring programs largely dismantled under his predecessor. The international community expects strong gestures from the new president who has appointed ecology icon Marina Silva Minister of the Environment.

1 For Washington, the strikes against Ukraine prove... 2 Joshua Roy remains on cloud nine after his second... 3 Two years after Capitol storming, Biden condemns 'political... 4 A crazy week in the United States Congress 5 Kidnapping in Laval: several charges against a 33-year-old... 6 Quebecer François Arnaud in season 2 of Yellowjackets 7 Ottawa: To end the abuse, two sisters would have killed... 8 NFL standings: Owners accept circuit plan 9 Tkachuk brothers: “our sister will try to skip school” 10 Patrick Roy predicts an exciting end to the season... 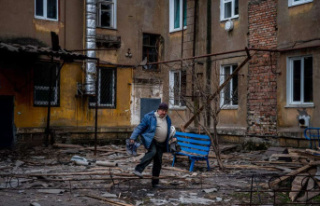 For Washington, the strikes against Ukraine prove...