The Octane Racing Group, a subsidiary of Bell Canada since last year, has just chosen the giant Amazon as the title sponsor of the Canadian Grand Prix, which will take place this weekend. 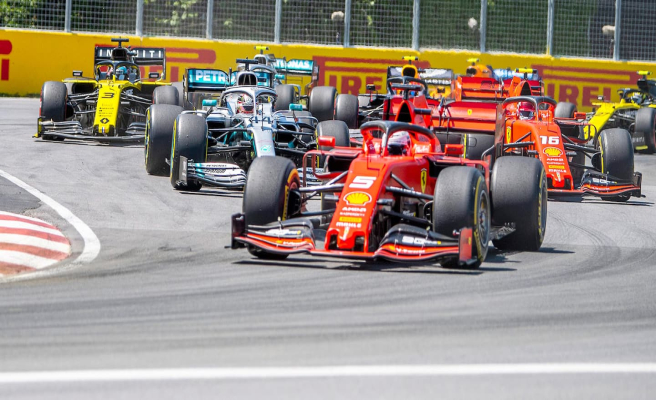 The Octane Racing Group, a subsidiary of Bell Canada since last year, has just chosen the giant Amazon as the title sponsor of the Canadian Grand Prix, which will take place this weekend.

• To read also: Trap the small animals before a drama occurs in F1

No official announcement has been made about it, but for the past few days the Amazon Web Services (AWS) logo has appeared above the Grand Prix logo on the event website.

The Montreal Grand Prix did not take place in 2020 or 2021 due to the pandemic. In 2019, the title sponsor was Dutch brewer Heineken, while in 2018 it was Italian tire manufacturer Pirelli.

Amazon regularly makes headlines for how little tax it pays in the United States and around the world.

Joined by Le Journal, Amazon refused to reveal the value of the agreement with Octane.

“This sponsorship is a great extension of the work that Formula 1 and AWS have been doing together since 2018 to fuel the digital transformation of the discipline,” said an Amazon spokeswoman, assuring that the company “pays all taxes required” in Canada.

For several years, the Grand Prix has been heavily subsidized by the governments of Quebec and Canada as well as by the City of Montreal. They pay $18.7 million per year to F1 for the rights to hold the race, to which must be added the sum of $74.5 million assumed by taxpayers for the construction of new paddocks at the Circuit Gilles- Villeneuve of Notre-Dame Island.

On the other hand, governments receive a few million dollars in royalties from ticket sales each year.

Octane, Bell and Quebec did not respond to requests for comment from Le Journal.

Economist DT Cochrane of Canadians for Tax Fairness finds it ironic that Amazon is sponsoring an event that probably wouldn't exist without government support.

"I have a hard time with companies that do everything to avoid paying taxes and then donate to events to promote themselves as respectable members of society," he says.

"It's hypocrisy," he added. [...] Given the extent of government subsidies to this event, Amazon should do its part like all of us by paying taxes rather than with a prestigious sponsorship. »

The philosopher Alain Deneault is not surprised by Amazon's interest in the Canadian Grand Prix.

"That there is a sponsor who potentially practices tax avoidance [...] it is only emblematic of what this great circus represents anyway", he asserts.

“Switzerland and Monaco are the foundations of this industry, which is one of the oldest to have used tax havens to prosper,” he continues.

“The day when governments are going to require entities that participate in the activity of F1 [that they] comply with certain principles in terms of tax fairness, it is not only the sponsors that we going to attack,” concludes Mr. Deneault.

AMAZON AND AWS AT A GLANCE

It is the most lucrative subsidiary of the Amazon group.

Amazon revenue and profits in 2021

1 RFAQ: participating in economic growth 2 Dangerous medical trips: not the patience to wait... 3 Monkey pox: the spread could be accelerating 4 Ukrainian army says it was driven out of central Severodonetsk 5 European leaders in Israel to discuss energy and Ukraine 6 Today's weather: sunny start to the week in southern... 7 Four dead and one missing in floods in central Turkey 8 Good for Mélenchon, bad for Macron 9 Ready to turn the page on COVID-19? 10 Lithuania to buy French Caesar guns 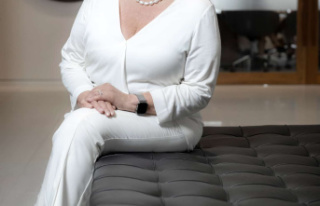