E-commerce giant Amazon announced on Wednesday evening that it would cut “just over 18,000” jobs, including in Europe, in another major sign of the difficulties of the technology sector in the United States. 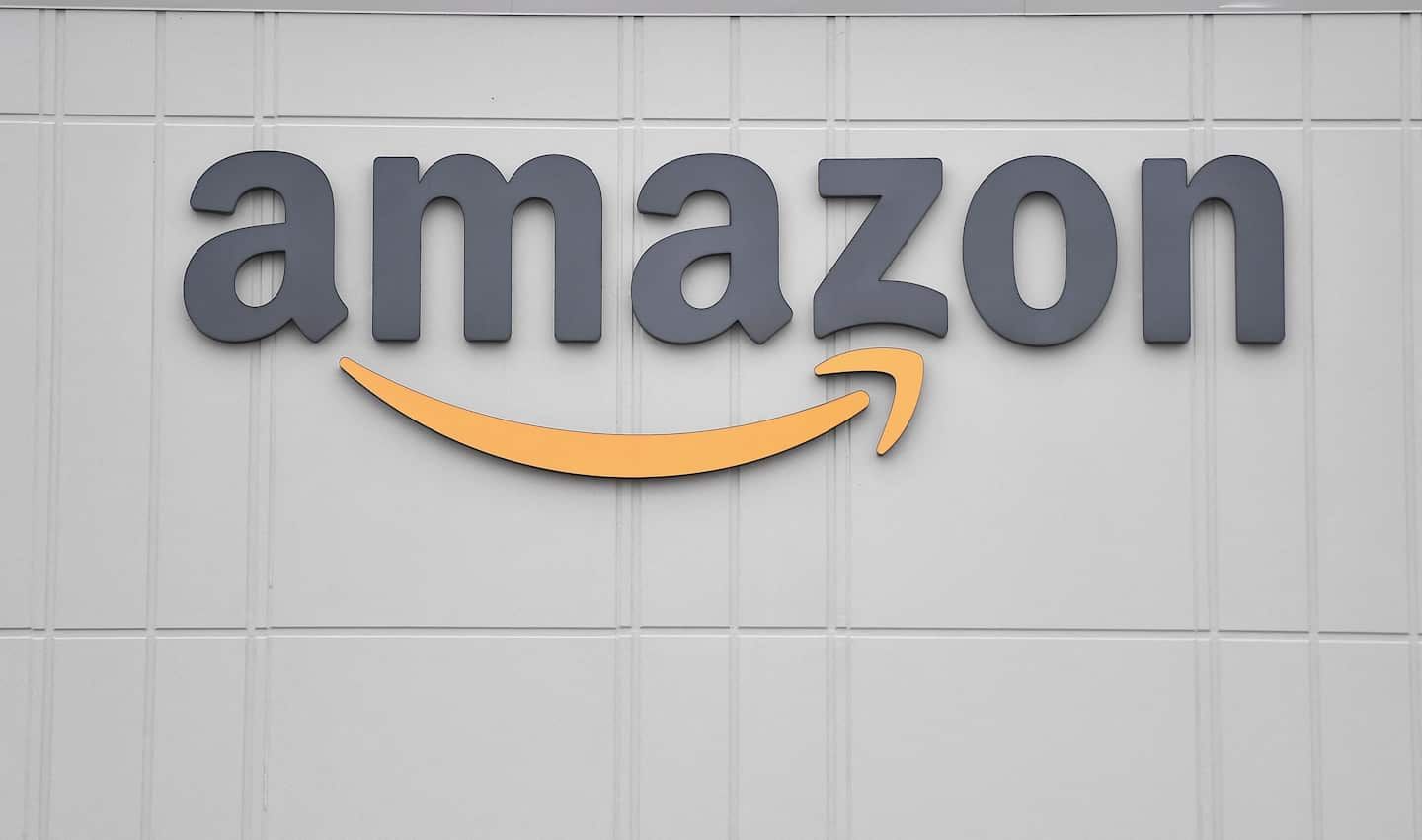 E-commerce giant Amazon announced on Wednesday evening that it would cut “just over 18,000” jobs, including in Europe, in another major sign of the difficulties of the technology sector in the United States.

In a message on the group's site, Amazon CEO Andy Jassy said that Amazon, which had already announced some 10,000 job cuts in November, has revised its estimate upwards and "plans to cut a little more of 18,000 jobs.

Without indicating the distribution of these job cuts, the manager, who specifies that he decided to announce “these news quickly” because they were “leaked” by an employee, mentions that the employees affected “or their representatives, if applicable, in Europe” will be contacted by the company on January 18.

"Reviewing our annual planning (....) has been more difficult this year given the economic uncertainty and the fact that we have hired heavily over the past few years," Amazon said.

The group had 1.54 million employees worldwide at the end of September, not including seasonal workers recruited during periods of increased activity, particularly during the holiday season.

“Amazon has withstood uncertain and difficult economies in the past, and we will continue to do so”, assures the boss of the American group.

“These changes will help us pursue our long-term opportunities with a stronger cost structure (…). Businesses that last for a long time go through different phases. They're not in massive staff expansion mode every year,” he continues.

This job cut plan is the largest among recent announcements of workforce reductions affecting the technology sector in the United States.

It is also the most massive staff reduction in the Seattle company's history.

Amazon saw its net profit drop 9% year on year in the third quarter.

And for the last quarter, Amazon anticipated in November anemic growth by its standards, between 2% and 8% over one year, and an operating profit of between 0 and 4 billion dollars, against 3.5 for the same period of 2021.

The group is due to announce its annual results on February 1.

In the tech sector, the major platforms with an advertising-based business model are facing budget cuts from advertisers, who are reducing their expenses in the face of inflation and rising interest rates.

Meta, the parent company of Facebook, announced in November the loss of 11,000 jobs, or about 13% of its workforce.

At the end of August, Snapchat cut around 20% of its workforce, or more than 1,200 employees.

Twitter, bought in October by Elon Musk, for its part fired about half of its 7,500 employees.

The latest, the American IT group Salesforce, specializing in management solutions and in the cloud (remote computing), announced on Wednesday that it was laying off around 10% of its employees, or just under 8,000 jobs.

1 Pope Francis presides over the funeral of his predecessor... 2 The Drakkar starts its new year badly 3 The war in Ukraine offers many lessons for future... 4 Which countries are imposing anti-COVID regulations... 5 Information difficult to access in Montreal 6 Quebec extends an additional $8.2 million for the... 7 Classes overflowing with struggling students 8 La Corne mine: Tesla cars will run on Quebec lithium 9 Water is already seeping into a state-of-the-art aquatic... 10 The jackpot for two ex-managers of cannabis producer... 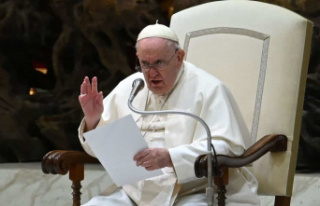 Pope Francis presides over the funeral of his predecessor...