Amazon Unveils 'Lord of the Rings' Series at Comic-Con

Nomadic hobbits, enslaved elves, a bearded dwarf and a Balrog: Amazon has finally lifted the lid on the highly anticipated series from “Lord of the Rings,” premiering to fans Friday at San Diego Comic-Con festival. 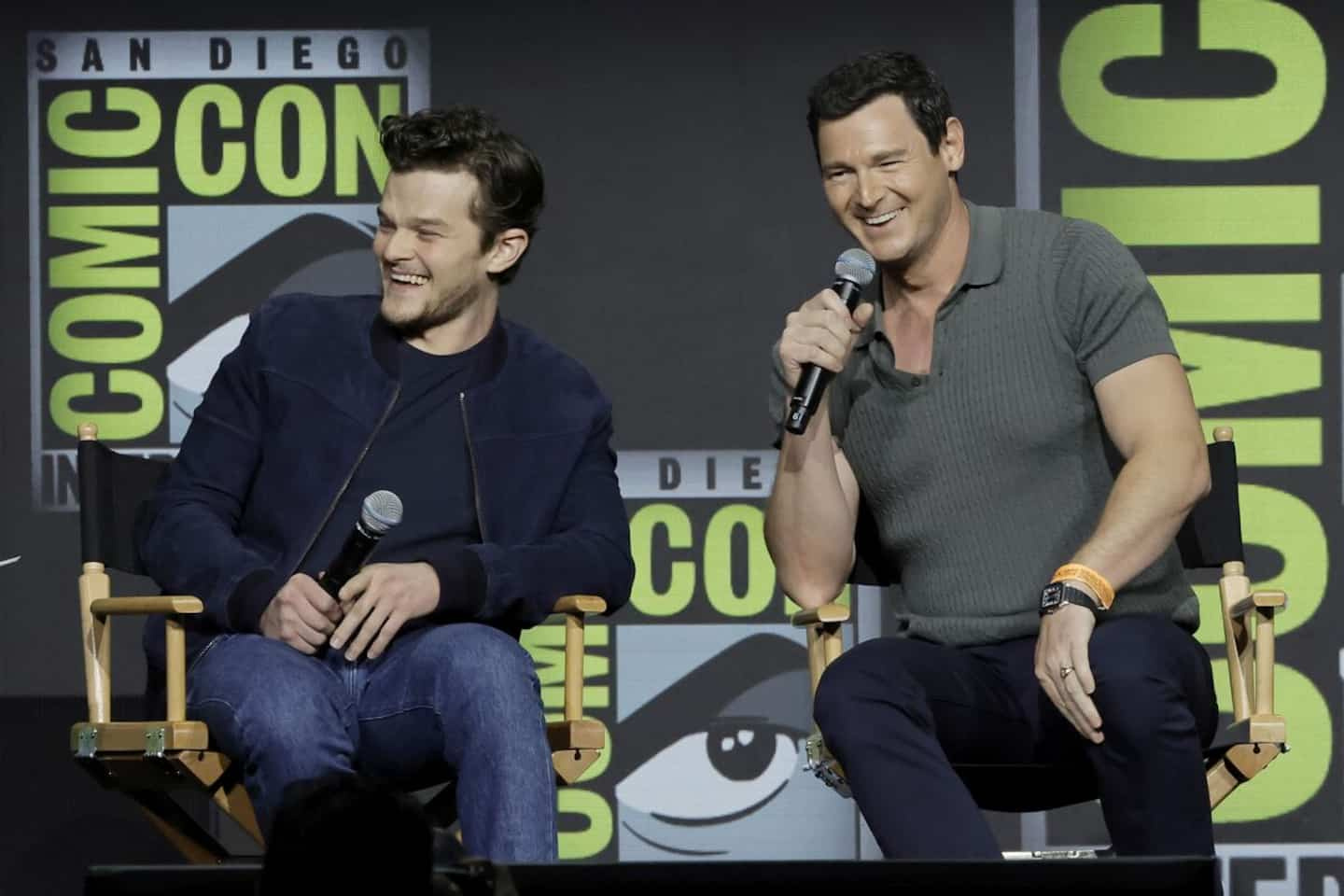 Nomadic hobbits, enslaved elves, a bearded dwarf and a Balrog: Amazon has finally lifted the lid on the highly anticipated series from “Lord of the Rings,” premiering to fans Friday at San Diego Comic-Con festival.

The ambitious adaptation of the universe created by J.R.R. Tolkien in his novels began when Amazon Prime bought the rights for $250 million some five years ago.

Fans at Comic-Con, many of whom waited in line all night to secure a spot in the room, were treated to exclusive clips from the first season of 'The Lord of the Rings: The Rings of Power' , as well as interviews with the creators of the series and about twenty actors.

"As fans, viewers, and lovers of Middle-earth and Tolkien, we didn't want to do a parallel thing or a spin-off," said series co-creator Patrick McKay.

“We wanted to create a huge, epic Tolkien thing. And Amazon was awesome and crazy enough to say 'yes, let's go,'" he added.

Amazon is said to have budgeted over $1 billion for the five scheduled seasons of “Rings of Power,” each slated to run for ten hours. The first season, which will be broadcast from September 2, “reintroduces” the world of Middle-earth, underlines Patrick McKay.

Back in the past

There are notably very rejuvenated versions of Galadriel and Elrond (Morfydd Clark and Robert Aramayo) since, even if the Elves are supposed to be eternal, the series takes place 4,000 years before the trilogy of films shot by Peter Jackson.

More specifically, “The Rings of Power” is set against the backdrop of the “Second Age”, a fictional historical period of the universe invented by Tolkien and about which he provided relatively little detail.

The creators of the series therefore had more possibilities to give free rein to their imagination. “The way was wide open,” according to co-creator J.D. Payne. "Amazon took over the rights to about 10,000 years of Middle-earth history and said okay guys, we're open to all ideas."

“We think the Second Age is really great. It is an incredible and untold story of Tolkien, so emblematic with the creation of the Rings of Power”, says the screenwriter.

This series is supposed to be a personal obsession of the founder of Amazon, the multi-billionaire founder of Amazon. It is above all the most spectacular blow ever played by the group in the “streaming war” which pits it against its major competitors Netflix and Disney.

A big chunk of the show's budget was spent building out-of-the-ordinary sets and costumes, which wowed fans gathered in San Diego.

Even if the plot remains confidential, the extracts broadcast on Friday notably represented the island of Numenor, the details of which projected on a giant screen encompassing three-quarters of the room elicited cries of admiration from the spectators.

“We built as much as humans could,” assured executive producer Lindsey Weber.

"We built an entire city with several blocks and an entire wharf, it's crazy and gigantic," added Patrick McKay.

An excerpt also shows a group of Harfoots (“hairy feet” in the French translation of the novels), nomadic ancestors of hobbits who live in trailers and not in holes like their descendants from “Lord of the Rings”.

Other images reveal a dwarven kingdom and the first appearance of a dwarf - bearded like her fellow creatures - in the history of the saga, or even a group of elves chained and reduced to forced labor by horrible orcs.

The series will have to compete, in terms of popularity and audience, with the spin-off series of "Game of Thrones", "House of the Dragon", which will be presented Saturday at Comic-Con by HBO.

This is the first time in three years that the festival devoted to fantasy in all its forms is taking place in the flesh, after two virtual editions due to the pandemic.

Disney will close the event on Saturday by presenting its future productions and many fans hope to be able to discover images of the next Marvel film dedicated to the superhero Black Panther, “Wakanda Forever”. 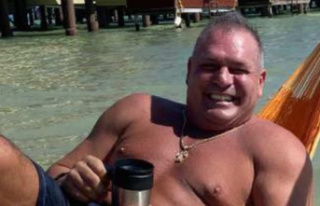