Amazon will lay off more than 18,000 workers

The company is considering communicating the cuts as of January 18. 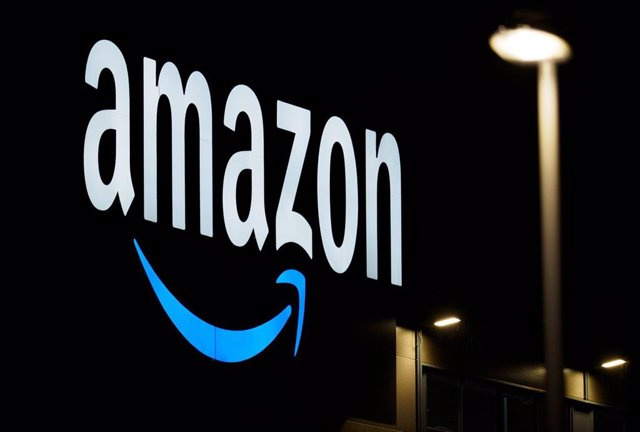 The company is considering communicating the cuts as of January 18

Amazon CEO Andy Jassy has announced that he will lay off more than 18,000 workers, increasing the number that the company would have been assessing according to information published at the end of last year.

The CEO of Amazon has confirmed this information on Wednesday, which confirms the information previously published by the newspaper 'Wall Street Journal'.

"We normally wait to communicate these results once we have been able to speak with the people directly affected. However, as one of our teammates leaked this information to the outside, we decided it was better to share this news earlier so that they can learn the details directly from my mouth," Jassy explained.

"We intend to communicate with the affected employees (or, where appropriate in Europe, with the workers' representative bodies) as of January 18," he added, as stated in a statement.

However, Jassy wanted to point out that the company has withstood uncertain economic difficulties in the past. "These changes will help us pursue our long-term opportunities with a stronger cost structure," she said.

"I am also optimistic that we will be resourceful, creative and agile in this time when we are not hiring expansively and cutting some features," he said, before noting that "companies that last a long time go through different phases."

US e-commerce giant Amazon was considering job cuts in November among its corporate and technology workforce of up to 10,000 employees, according to The New York Times, citing sources familiar with the company's plans.

1 China's service sector continued to be weighed... 2 The CNMC proposes to improve aid for rail freight... 3 BMW unveils prototype car that can change color 4 Taiwan: European powers must do more to dissuade Beijing... 5 The former general secretary of UGT Nicolás Redondo... 6 Iran closes French institute after publication of... 7 Thailand: no Covid test for travelers from China 8 The heads of French and German diplomacy in Ethiopia... 9 Covid-19: China calls on WHO to adopt an “impartial”... 10 Self-image: from one excess to another? 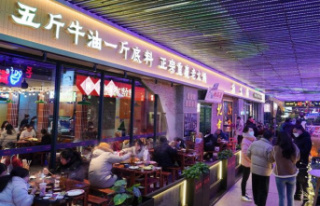