Actress Amber Heard appealed Thursday against the verdict of the highly publicized defamation trial that pitted her against her former husband Johnny Depp in the United States. 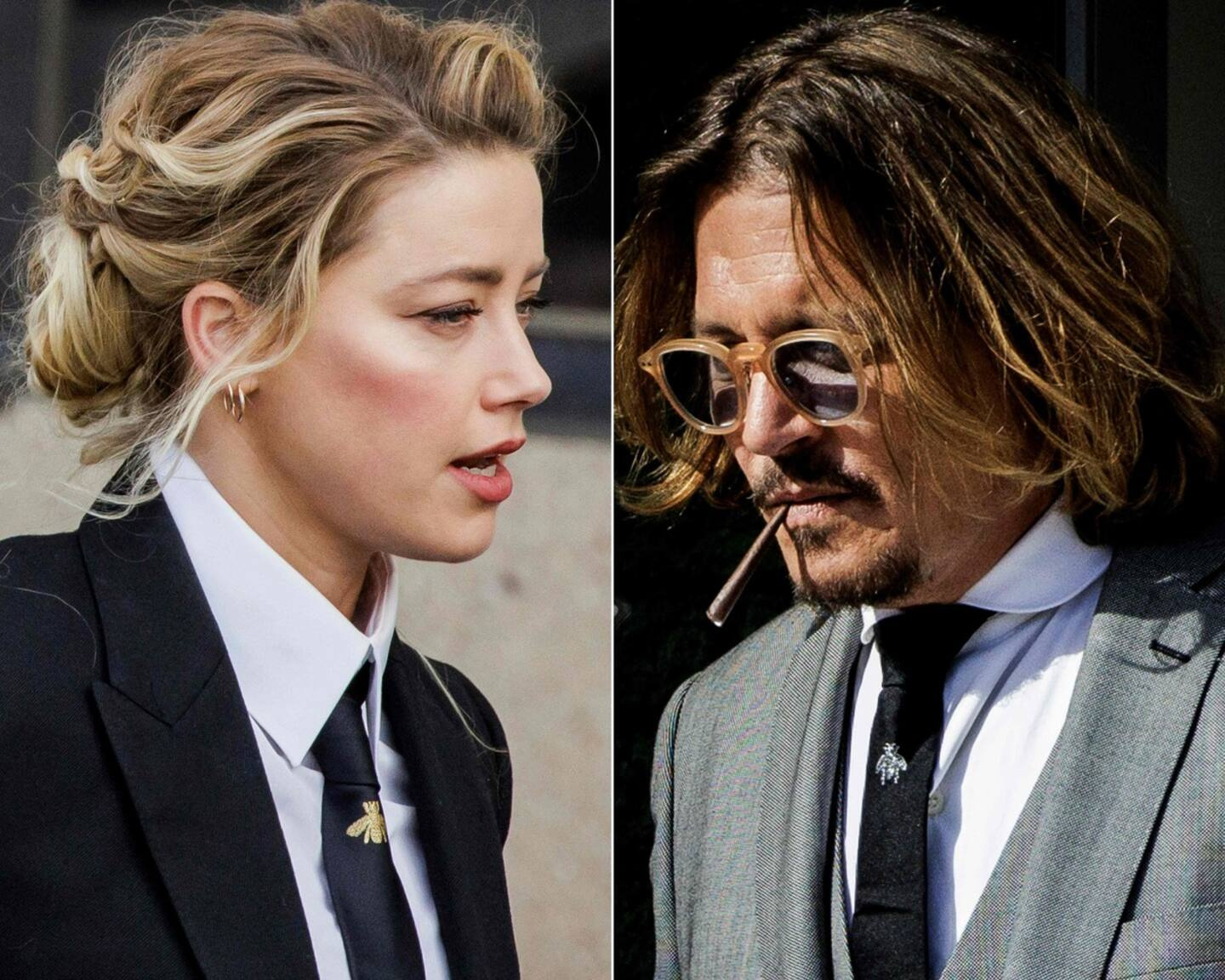 Actress Amber Heard appealed Thursday against the verdict of the highly publicized defamation trial that pitted her against her former husband Johnny Depp in the United States.

• Read also: An album and a tour for Johnny Depp

• Read also: Johnny Depp case: a judge rejects the request for a new trial made by Amber Heard

• Read also: Depp-Heard trial: one of the jurors would be an impostor

The 36-year-old actress was ordered to pay ten million dollars to the star of Pirates of the Caribbean who will have to pay her two million, according to the judgment rendered on June 1 by a court near Washington.

Amber Heard's lawyers, who failed to obtain the annulment of the trial for defect of form, formalized Thursday their intention to appeal on the merits.

“We believe the court made errors that prevented it from delivering a verdict that was just, fair and respectful of the First Amendment” of the Constitution, which guarantees freedom of expression, its spokespersons explained in a press release.

“We realize this appeal will inflame Twitter but it is a necessary step to ensure justice is served,” they added.

The legal battle between the former spouses stems from a column published by the Washington Post in 2018, in which Amber Heard described herself as “a public figure representing domestic violence”, without naming her ex-husband.

Assuring that this text had destroyed his reputation and his career, Johnny Depp, 59, had sued his ex-wife for defamation to obtain 50 million dollars in damages. Amber Heard had counter-attacked and demanded the double.

After six weeks of litigation, the jurors of the court of Fairfax, concluded that the ex-spouses had mutually defamed each other, but they considered that the damages suffered by Johnny Depp were greater.

The trial, which was highly publicized and broadcast live on television, was followed by millions of viewers around the world and provoked an outburst of insulting messages towards the actress on social networks.

The two actors had started a romantic relationship in 2011 and were married in 2015. Amber Heard had filed for divorce in 2016, claiming to be the victim of domestic violence, which Johnny Depp has always denied. She dropped those charges when the divorce was finalized in 2017.

After a first trial in London in 2020, which related to an article published in the tabloid The Sun and presenting Johnny Depp as a "violent husband", the British justice had decided against the actor, considering that "the vast majority of the alleged assaults had been proven”.

1 National outage: Rogers replaces its chief technology... 2 Two and a half years in prison for a police officer... 3 3-month-old baby trapped inside car during heat wave 4 The Quebec Games: a springboard for young people 5 A reinvented skills competition for MLS 6 LPGA: A good start for Brooke M. Henderson 7 Sexual misconduct allegations against Philippe Bond:... 8 Capitol attack: Commission reveals what Trump did... 9 Restraining order against Ricky Martin lifted 10 Four charged in truck case with 53 dead migrants in...