American actress Amber Heard says she stands by 'every word' of her domestic abuse charges against Johnny Depp, despite recently losing a defamation lawsuit against her ex-husband in the US. 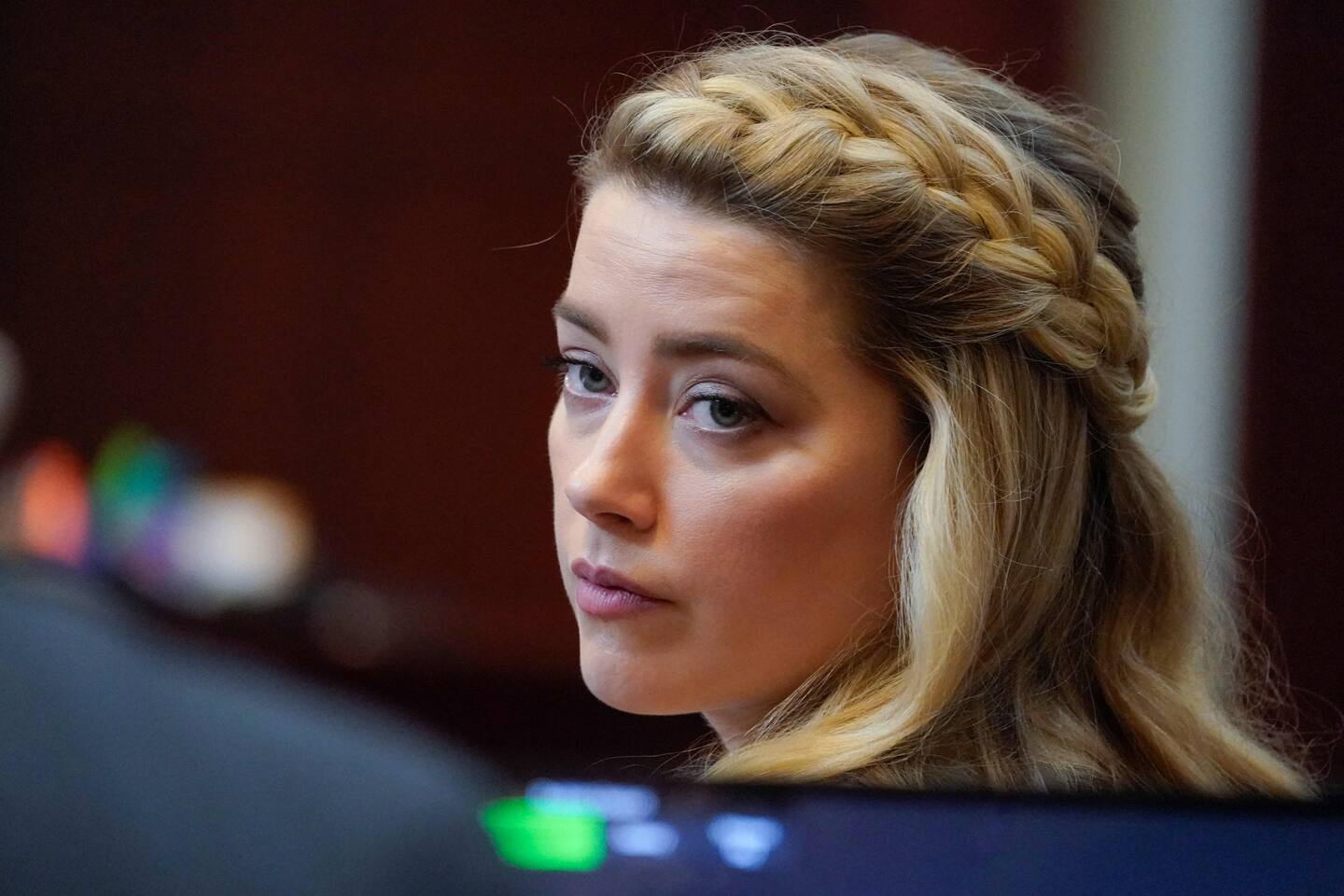 American actress Amber Heard says she stands by 'every word' of her domestic abuse charges against Johnny Depp, despite recently losing a defamation lawsuit against her ex-husband in the US.

“Until my death, I will maintain every word of my testimony,” she assured in an interview excerpt broadcast Tuesday by the NBC channel. This great interview, his first since the end of the trial on June 1, will be available in its entirety on Friday.

She did not evade her faults, however, admitting to having “said and done horrible things during our relationship”.

"It was very, very toxic, we were horrible to each other," she said, claiming, "I made a lot of mistakes, but I always told the truth."

She appeared twice at the helm and recounted the many violence she said she suffered during her relationship with Johnny Depp, between 2011 and 2016. The two actors were married in 2015 and finally divorced in 2017.

Johnny Depp was suing his ex-wife for defamation, who described herself in a column published by the Washington Post in 2018 as "a public figure representing domestic violence", without naming her ex-husband.

He was seeking $50 million in damages, saying the platform had destroyed his career and reputation. Amber Heard had counter-attacked and asked for the double.

After six weeks of trial, jurors in court in Fairfax, near Washington, concluded that the ex-spouses had defamed each other. But they awarded more than 10 million dollars to the star of “Pirates of the Caribbean”, against only 2 million for that of “Aquaman”.

The trial, which was highly publicized and broadcast live on television, provoked an outburst of insulting messages towards the 36-year-old actress on social networks.

She also mentioned the admirers of Johnny Depp who massed around the court every day.

"Every day I would walk past people lined up three, four, sometimes six blocks with 'Witch at the stake', 'Death to Amber' signs," she said. "It's the most humiliating and horrible thing I've ever experienced."

If the two ex-spouses mutually accused each other of being responsible for the violence within their couple, Amber Heard assured “never to have started”.

"I answered it," she said. “When you live in violence and it becomes normal, as I testified, you have to adapt”.

1 Eating local can reduce the grocery bill 2 An exceptional heat wave spreads over France 3 Vladimir Putin: the passion of the conspirators? 4 She shares her heart that looks like cookie dough... 5 Increase in the number of reports to the DYP 6 An order for 60 electric buses for Nova Bus 7 Atlanta Braves: Ozzie Albies fractures foot 8 Baker Mayfield on his departure? 9 South Korean band BTS announce career hiatus 10 Véronique Cloutier is interested in the “Added... 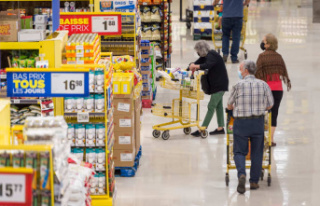