America plunges back into Trump 'lies' around 2020 election

When did Donald Trump realize he had lost the election to Joe Biden? And why does he still persist in asserting the contrary? The House committee investigating the Capitol assault will attempt Monday morning to provide answers to these crucial questions. 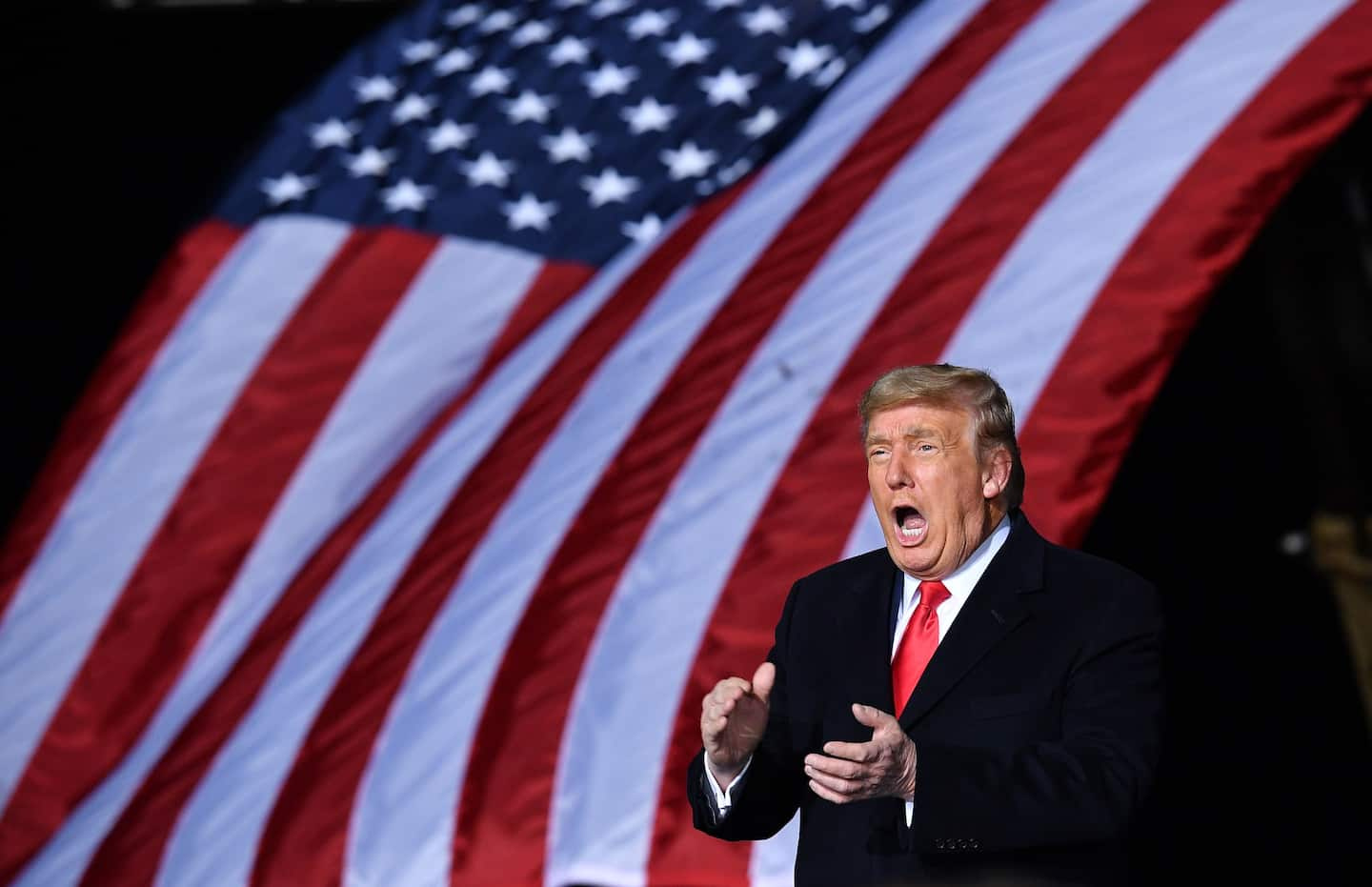 When did Donald Trump realize he had lost the election to Joe Biden? And why does he still persist in asserting the contrary? The House committee investigating the Capitol assault will attempt Monday morning to provide answers to these crucial questions.

• Read also: Trump “at the center” of an “attempted coup”: the conclusions of the investigation into the assault on the Capitol

This group of elected officials, who placed the former American president at the center of an “attempted coup” will reveal during a hearing how on the night of November 3 to 4, 2020, date of the presidential election , "Donald Trump has decided to proclaim (his) victory, even if the data at the time did not confirm it," said a parliamentary source.

This group of elected House members, seven Democrats and two Republicans, has been investigating for nearly a year the responsibility of Donald Trump in the assault on the Capitol by his supporters, who tried to interrupt the certification of the victory of Joe Biden, convicted of 2020 presidential fraud.

“Hundreds of millions of dollars”

During its first hearing devoted to the presentation of their conclusions, the commission had plunged America last Thursday into the violence of the attack on the American Congress on January 6, 2021, revealing unpublished videos of the assault.

Monday's hearing will focus on "Donald Trump's decision to defy the will of voters, declare himself victorious in an election he lost, spread accusations of fraud and ignore the decisions of courts when they were not in his favour", assured a parliamentary source.

This group of elected officials also promises new revelations on how “the political apparatus of the former president used these lies about electoral fraud to collect donations, amassing hundreds of millions of dollars between the day of the election and January 6, 2021.

Citing a "family emergency", the former campaign manager of Donald Trump, who was to appear on Monday, finally gave up at the last minute.

The main interested party Donald Trump has repeatedly denounced this commission as "a witch hunt", which according to him "shames America".

His party has already promised to bury his work if he were to take control of the Chamber during the mid-term legislative elections in November.

1 Insufficient services for students in difficulty,... 2 Oilers still want Brett Kulak 3 Mikko Koskinen flies to Europe 4 Disappeared in the Amazon: human remains found during... 5 Ukrainian mothers who went abroad between guilt and... 6 Justin Trudeau positive for COVID 7 Charged with sexual assault, Kevin Spacey will appear... 8 Nearly 20% of homeowners unable to pay their mortgage 9 Senate and weapons: a fragile compromise 10 Prince Andrew deprived of the procession of the prestigious... 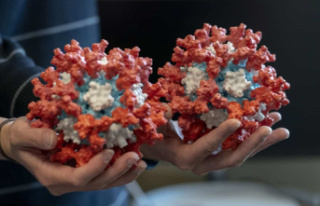 Insufficient services for students in difficulty,...