American League: the course of the Laval Rocket comes to an end

The Laval Rocket saw its beautiful playoff run come to an end in the Eastern Conference final. 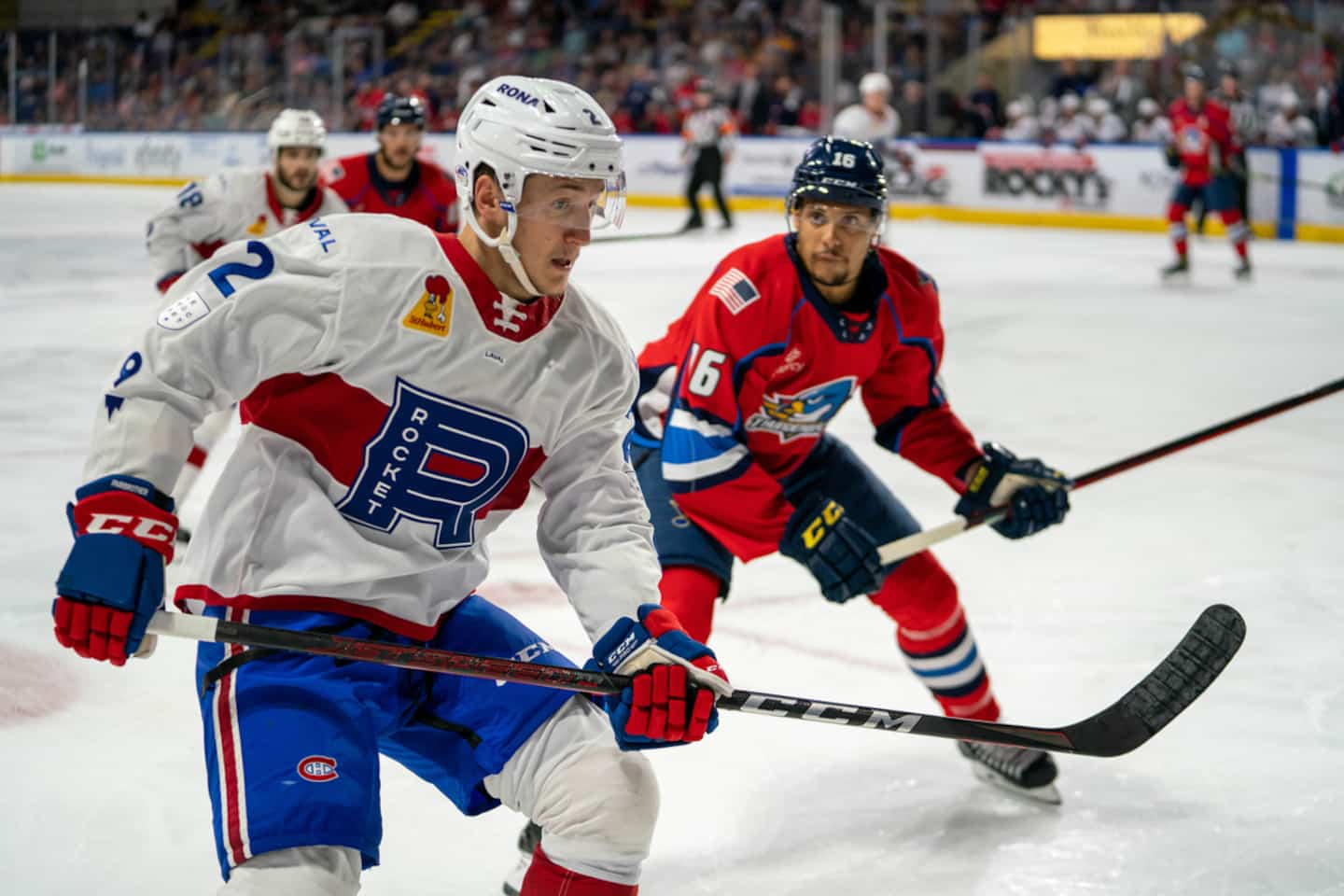 The Laval Rocket saw its beautiful playoff run come to an end in the Eastern Conference final. Wednesday in Springfield, the school club of the Montreal Canadiens admitted defeat by a score of 4 to 0 in the seventh duel of its series against the Thunderbirds.

• To read also: CH: qualifying offers to be submitted

Jean-François Houle's men came up against a Charlie Lindgren in full possession of his means. The man who started his professional career with the Habs organization in 2016 stopped all 34 shots aimed at him to sign the shutout. He was especially effective in the second and third periods, blocking all 13 shots he faced in each of those engagements.

Lindgren booked some of his finest saves against Danick Martel. The attacker who directed seven shots on the opposing net, among other things, missed a golden opportunity to reduce the gap to two goals in the last twenty.

Despite the setback, the CH school club can be proud of its first spring ball since settling on the North Shore of Montreal in 2017. It first eliminated the Syracuse Crunch in five games , before sweeping the Rochester Americans to reach that round.

"It's hard to accept right now, but at the end of the day, I don't think there's anyone in that room who can have any regrets. We gave everything we had, so we have to live with it,” said Rocket captain Xavier Ouellet in a post-game conference.

“We gave it our all as a team. I'm proud of the [guys], added Alex Belzile. It's not every year that we have the chance to go far in the playoffs. [Association Final] and we were one win away from making it to the final. We'll do it again next year."

Perfect on 29 occasions through six games, the Rocket's shorthandedness allowed the Thunderbirds a first goal, as they took advantage of a man.

Brandon Gignac had been in the dungeon for only eight seconds when Matthew Peca shook the ropes in the first period, on the 30th attempt of his series.

“They came out fine. They scored the first goal, said head coach Houle. You have to give them credit, they played a very good game. I think it was their best game of the series. They put a lot of pressure on us and they managed to count on a numerical advantage. They had the wind in their sails.”

The crowd favorites seemed to take a liking to it, as Nathan Todd also eluded Cayden Primeau's vigilance as his team played with an extra man. Primeau finally managed 36 saves, he who also yielded to Dakota Joshua. The latter also completed the scoring in an empty net.

This means that the Calder Cup final will pit the Thunderbirds against the Chicago Wolves.

1 Lions point guards will return 2 Soccer: a Canadian rating that could be very profitable 3 The world masters land in Quebec in January 4 He gives the Avalanche the victory: “I just had... 5 NBA: Christian Wood would move to the Mavericks 6 Last day of work before retirement for Pierre Bruneau 7 Accused of sexual assault, Kevin Spacey “vigorously”... 8 Oliver Stone defends himself against Putin 9 "Masked singers": a workshop like a hive... 10 What will happen to RDS and TVA Sports? 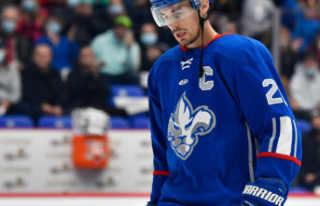