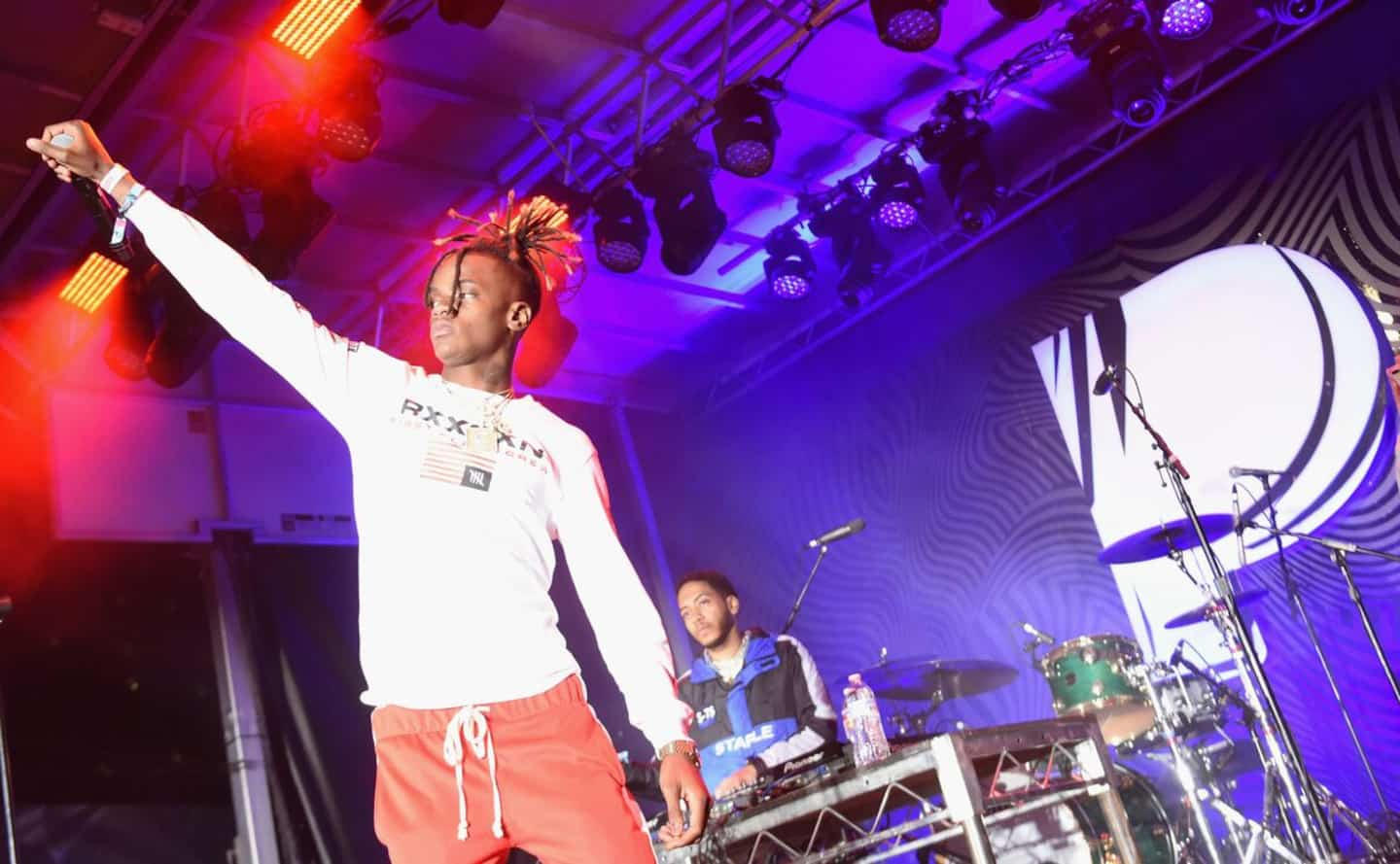 The musician, who recently posted photos on Instagram showing him performing with his young son, died in his hometown of Bogalusa, the source said in a statement.

"Javorius Scott died of his injuries" after the shooting, which took place shortly before 6 p.m., said the police who also mentioned his pseudonym JayDaYoungan.

A "close family member" who was also injured is in stable condition in hospital, the statement added without giving further details.

According to the media, the second victim would be the father of the deceased rapper.

Police added that an investigation was ongoing and that they would release "further information" when it was "available".

23 Island was released three years ago and has 173 million views on YouTube.

1 Kim Jong Un says he is 'ready to deploy'... 2 Dead calm on Sainte-Anne Boulevard 3 CH hires Stéphane Robidas as assistant coach 4 Problem with payroll deposits at Desjardins 5 “Mixing of races”: Viktor Orban defends “a cultural... 6 War or not, Ukrainians are rushing to get married 7 A 60-year-old arrested in a state of drunkenness on... 8 Biden-Xi interview amid tensions over Taiwan and trade 9 The Supreme Court rejects ENvironnement JEUnesse’s... 10 Little enthusiasm for the broadcasting of the papal... 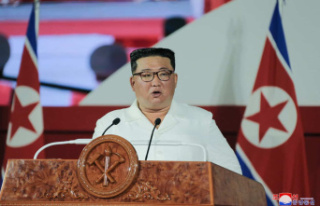