An American woman who had been sentenced to death for the murder of her ex-partner became the first transgender woman to be executed in the United States on Tuesday. 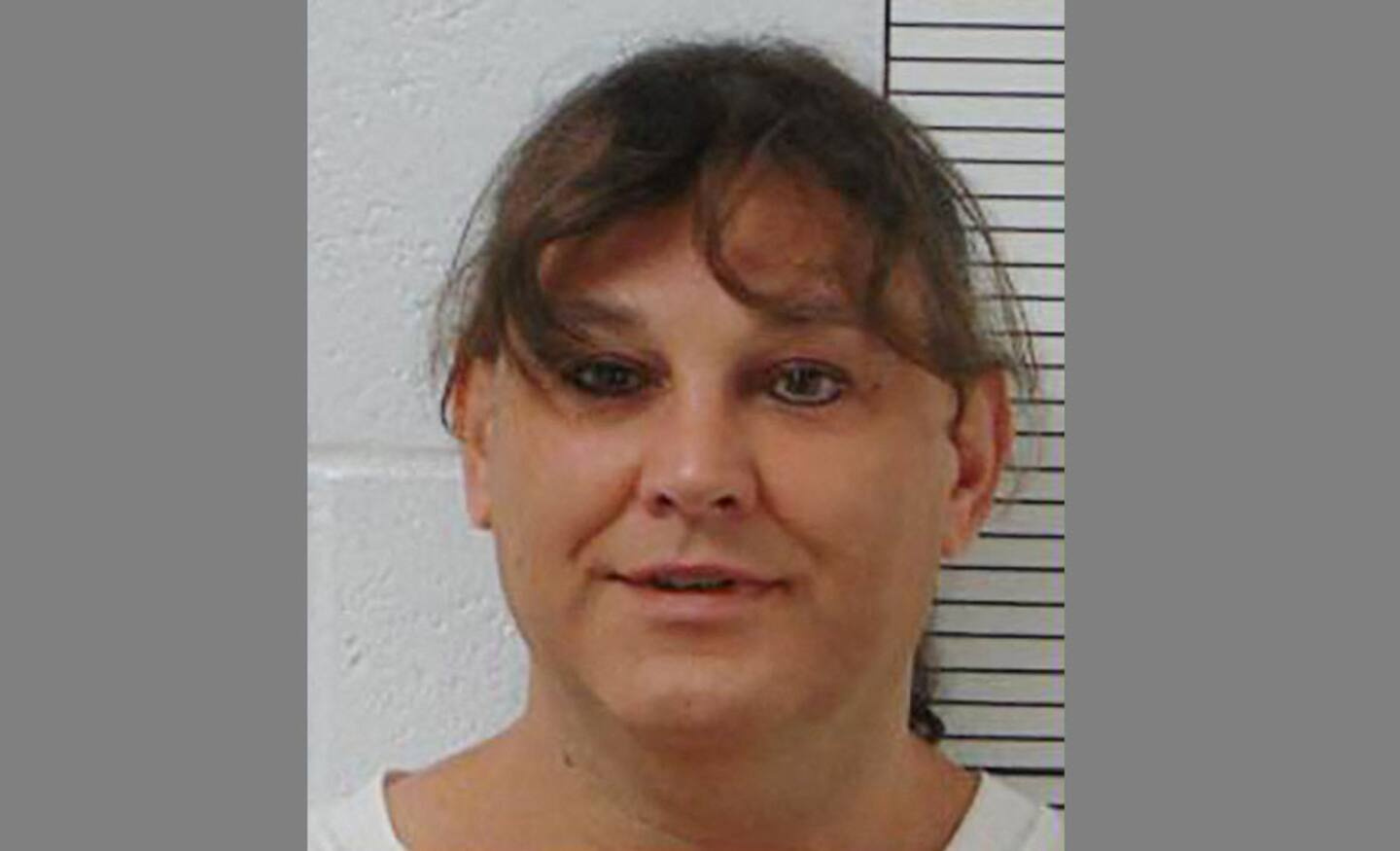 An American woman who had been sentenced to death for the murder of her ex-partner became the first transgender woman to be executed in the United States on Tuesday.

Amber McLaughlin, 49, also became the first person executed in 2023 in the country.

The American received a lethal injection and was pronounced dead at 6:51 p.m. local time in the Bonne Terre penitentiary in the state of Missouri (center), according to a press release, for a murder committed in 2003, before his transition. According to local media, she remained held on male death row.

Amber McLaughlin had killed his ex-partner in the suburbs of Saint-Louis, the big city of Missouri.

She had not supported their separation and had been harassing her since, to the point that her former girlfriend had obtained protective measures.

But on the day of the crime, Amber McLaughlin was waiting for her outside work with a kitchen knife and raped and then stabbed her before dumping her body near the Mississippi River, according to local media.

After her trial in 2006, jurors found her guilty of the murder, but they failed to agree on a sentence. A judge then decided by retaining the death penalty.

The states of Missouri and Indiana are the only ones to authorize their magistrates to impose death sentences in the absence of unanimity in the popular jury.

Based on this singularity, Amber McLaughlin's lawyers asked Republican Governor Mike Parson to commute her sentence to life in prison.

"The death penalty considered here does not reflect the conscience of the community, but that of a single judge," they wrote in their request for clemency, which also invokes the difficult childhood and psychiatric disorders of their client.

Their request had received the support of several personalities, including two elected representatives from Missouri to the American Congress, Cori Bush and Emanuel Cleaver.

In a letter addressed to the governor, they recalled the child abuse suffered in his adoptive family. “Alongside these horrific abuses, she silently grappled with issues of gender identity…” they wrote.

According to the Death Penalty Information Center (DPIC), which refers, no openly transgender person had yet been executed in the United States, "but the issue (had) attracted attention in recent months with the Ohio Supreme Court Confirmation of Death Sentence for Victoria Drain and Commutation of Tara Zyst in Oregon, Two Transgender Women”.

Since his election, Governor Mike Parson has not accepted any of the clemency requests submitted to him.

1 “Rimouski dominated from A to Z” according to... 2 A woman assaulted in Longueuil 3 The beautiful sequence of "Canes" comes... 4 Auston Matthews makes history in Leafs loss 5 Nothing is going well for the Canadian 6 RELEASE: New ugee update unlocks new possibilities... 7 Beginning of the year under the bullets: the new head... 8 Chassin has turned the page 9 No session postponement for a caregiver 10 Two home sales shattered records in 2022 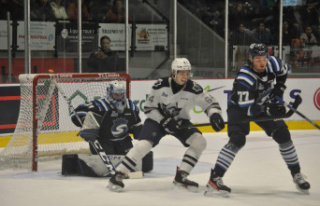 “Rimouski dominated from A to Z” according to...