Amnesty International on Monday accused Russia of war crimes in Ukraine, saying hundreds of civilians had died in relentless attacks on Kharkiv, many carried out with cluster bombs. 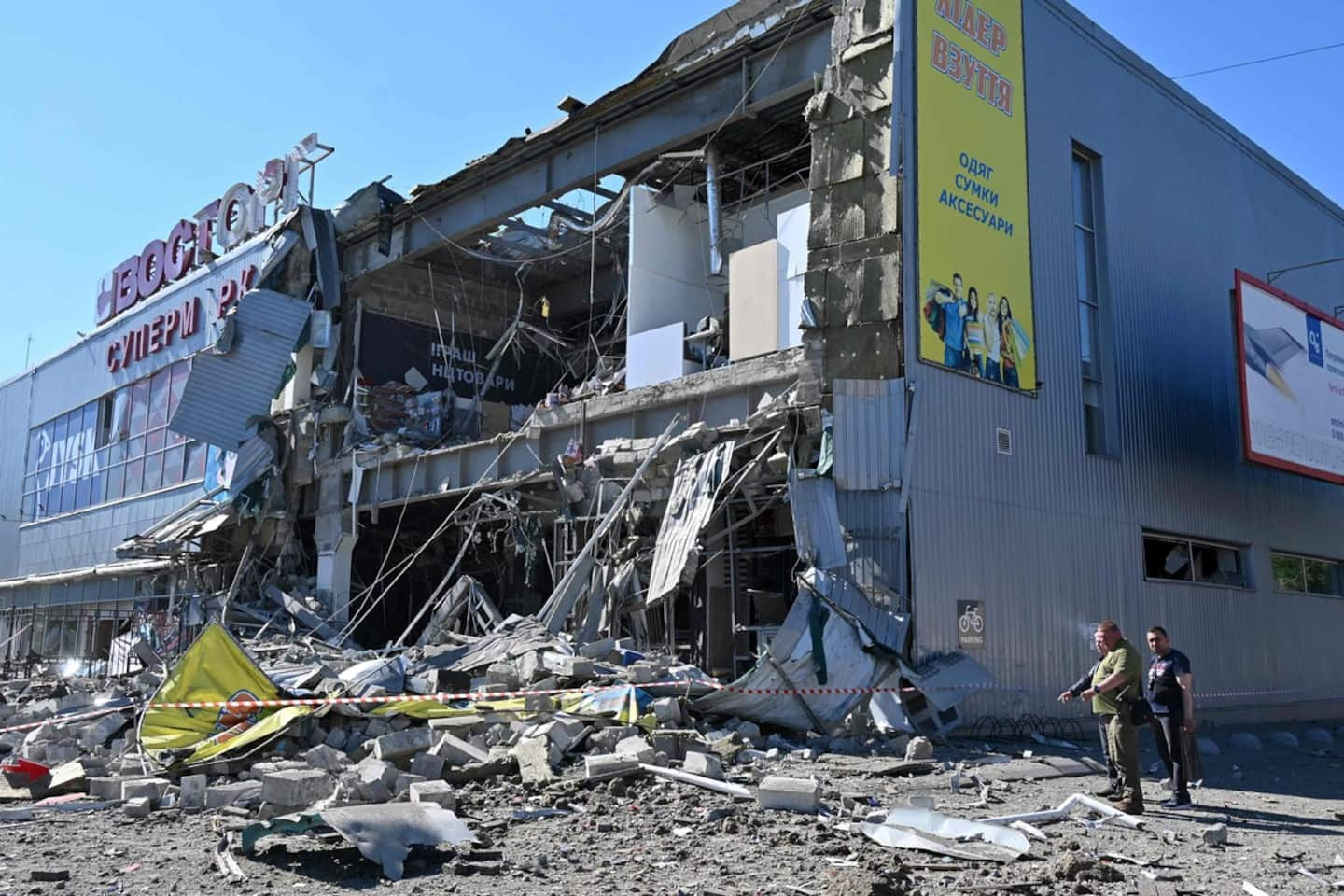 Amnesty International on Monday accused Russia of war crimes in Ukraine, saying hundreds of civilians had died in relentless attacks on Kharkiv, many carried out with cluster bombs.

• Read also: Russia has earned 93 billion euros through its fossil exports in 100 days of war

During an in-depth investigation, the human rights NGO claims to have found evidence showing that in seven attacks on neighborhoods in Ukraine's second largest city in the north-east of the country, forces Russians have used 9N210 and 9N235 type cluster bombs and cluster mines, two categories prohibited by international treaties.

Titled 'Anyone can die at any time', the report shows how Russian forces have killed and caused immense damage by relentlessly bombarding residential areas of Kharkiv since the start of the invasion of Ukraine on February 24. .

"People have been killed in their homes and on the streets, on playgrounds and in cemeteries, as they waited in line for humanitarian aid or shopping for food and medicine," Donatella said. Rovera, crisis and conflict researcher at Amnesty headquarters.

“The repeated use of widely banned cluster munitions is shocking and demonstrates a complete disregard for civilian lives,” she added.

Although Russia is not a signatory to either the Convention on Cluster Munitions or the Convention on Anti-Personnel Mines, international humanitarian law prohibits attacks and the use of weapons which, by their nature, strike indiscriminately and constitute a war crime, according to the Amnesty report.

Ukrainian justice has opened more than 12,000 war crimes investigations in the country since the start of the Russian invasion, according to the prosecution.

Among the testimonies collected by Amnesty, Tetiana Agaeva, a 53-year-old nurse, was standing at the entrance of her building when several cluster bombs exploded on April 15.

“There was a sudden sound of firecrackers everywhere. I saw puffs of black smoke where the explosions took place. We threw ourselves on the ground and tried to take cover. Our neighbour's son, a 16-year-old boy, was killed instantly,” she said.

On March 12, Veronika Cherevychko lost her right leg when a Grad rocket hit a playground outside her home: “I was sitting on a bench when the explosion happened. I remember hearing a whistle just before the explosion. Then I woke up in the hospital, my right leg had disappeared,” said this 30-year-old mother.

Three people were killed and six injured when a series of cluster munitions exploded in the same neighborhood on April 26, Amnesty added. Cancer survivor Olena Sorokina, 57, lost both her legs in the blast. She was sitting outside her building waiting for a delivery of humanitarian aid when she heard the sound of a flying shell and ran towards the entrance of the building.

"After the battle with cancer, I now have to face another battle to learn to live without legs," she said.

Amnesty investigated 41 strikes that left at least 62 dead and at least 196 injured. Members of the NGO spoke to 160 people in Kharkiv over 14 days in April and May, including survivors of attacks, relatives of victims and witnesses.

In May, AFP had collected in Kharkiv testimonies of inhabitants horrified by the Russian bombardments and noted massive destruction.

1 When the unreal becomes real 2 Formula 1 Grand Prix: “The most difficult race of... 3 The Stars delighted with Mavrik Bourque 4 Drowning in Repentigny: neighbors tried to save the... 5 A Canadian representative at a Russian party: Ottawa... 6 Jacques Michel: all in voice! 7 Francos: tears and smiles for Karim Ouellet 8 Demography: regions revitalized by the pandemic 9 Bridesmaid victim of a violent hit and run 10 Dangerous medical trips: In intensive care for two... 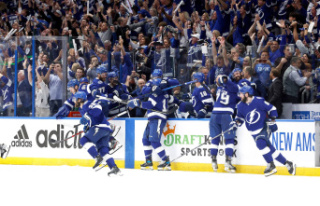 When the unreal becomes real