An activist denounces the harassment of Coquerel

A left-wing activist, Sophie Tissier, filed a complaint on Monday against French MP LFI Éric Coquerel for “gestures that may amount to sexual assault”. 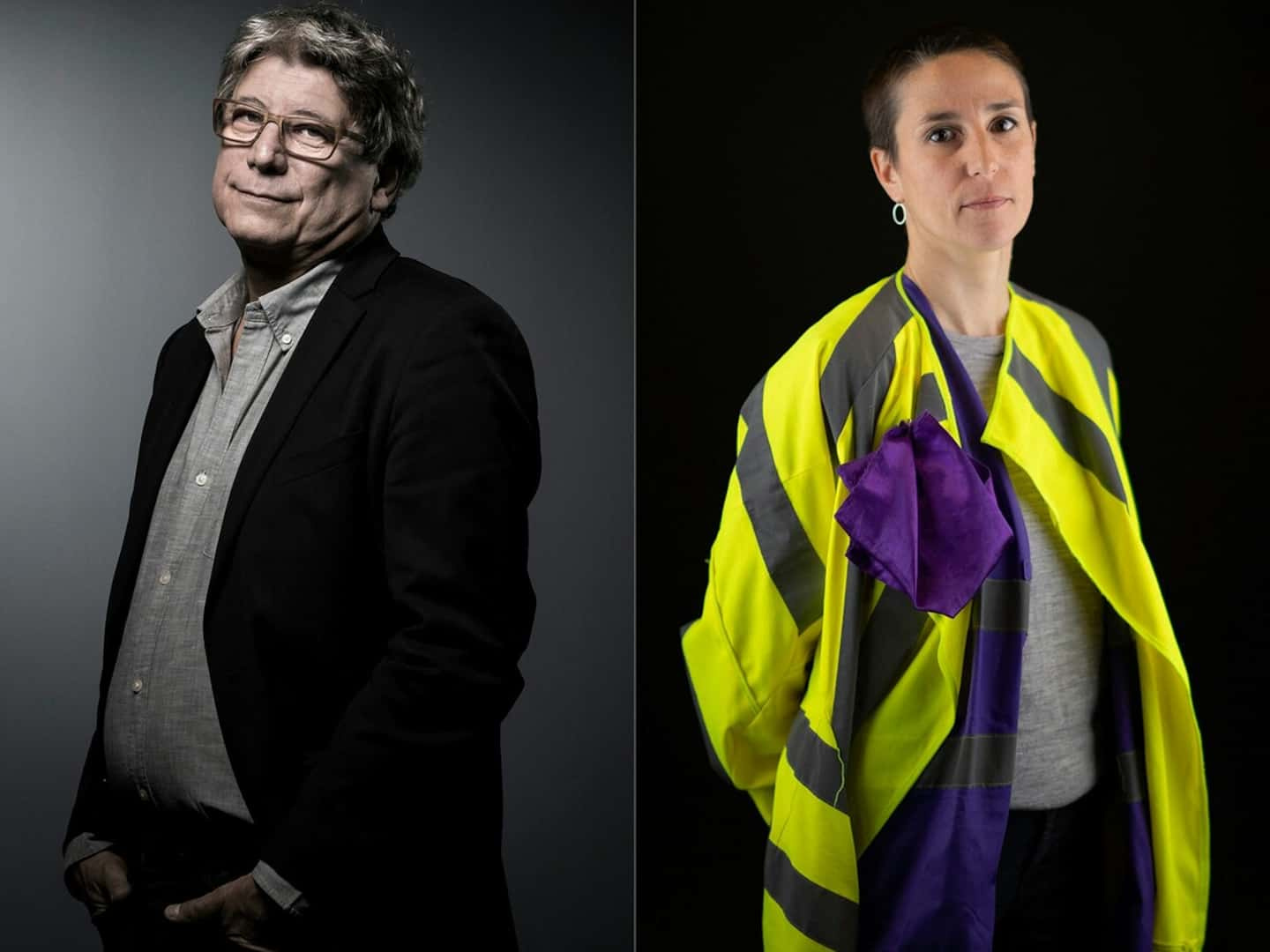 A left-wing activist, Sophie Tissier, filed a complaint on Monday against French MP LFI Éric Coquerel for “gestures that may amount to sexual assault”.

The woman had publicly denounced behavior Sunday “offensive, harassing”, towards her Coquerel, elected this week president of the committee of Finances of the Assembly.

Sophie Tissier, a former figure of the "yellow vests", announced that she had made a report to the LFI sexual violence monitoring committee.

After a tweet, she described at the start of the evening on BFMTV "inappropriate gestures, wandering hands", during an evening organized by the party in 2014, evoking "a salacious, sticky look", and during the dance party "a clumsy flirt", an "outrageous, offensive, harassing" behavior on the part of the deputy.

1 Phone shop: three suspects pinned for a series of... 2 Chaos at the airport: delays and cancellations even... 3 And 15 for Joey Chestnut! 4 Montréal completely circus: five shows to see 5 $20 billion agreement to compensate First Nations... 6 Olivia Baril quitte le Giro 7 Vincent Lecavalier: in the shoes of a first choice 8 Jaylon Ferguson died due to drug use 9 The Marlins prolong the miseries of the Nationals 10 Corneille, Joséphine Bacon and Dany Laferrière at... 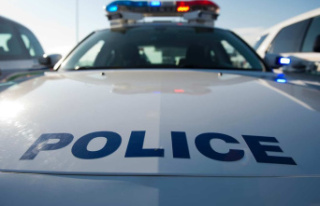 Phone shop: three suspects pinned for a series of...