An alleged fraudster from Laval faces 33 charges since he allegedly scammed seniors through a scheme where he posed as a police officer, a lawyer or even a surety bond. 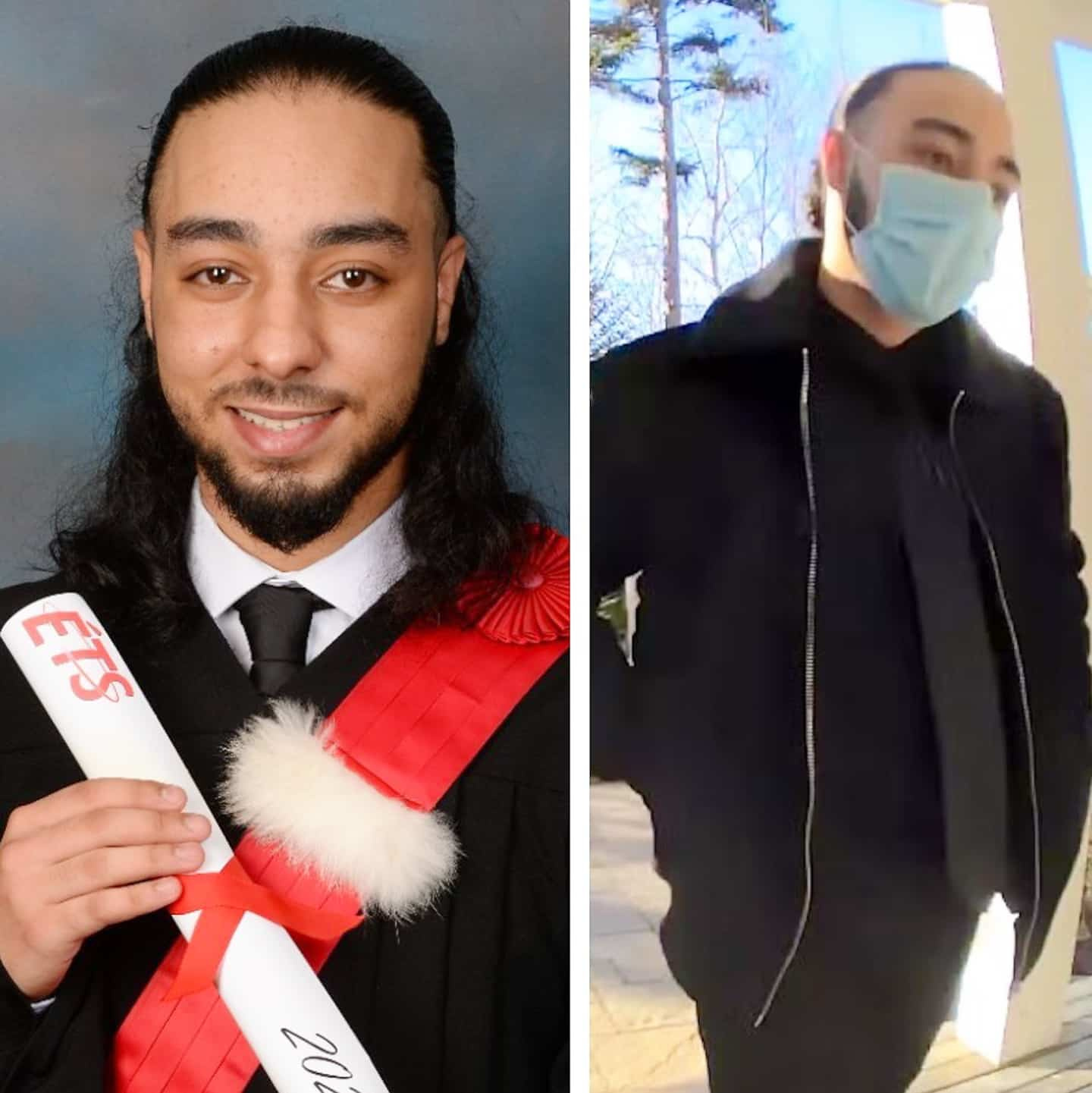 An alleged fraudster from Laval faces 33 charges since he allegedly scammed seniors through a scheme where he posed as a police officer, a lawyer or even a surety bond.

“If you mention it in the Journal, I will sue you. We don't talk about that”, threatens Omar Zanfi, before hanging up the phone with our representative.

The 24-year-old Laval resident therefore did not wish to comment on his arrest on December 6 in Moncton, New Brunswick. Even less the 33 counts filed against him since he would have defrauded at least 15 victims located in Nova Scotia since last November.

Each time, Zanfi allegedly used the same scam to extract thousands of dollars from them.

“Victims are contacted by fraudsters claiming to be a relative in need of money as the family member has been arrested and needs to be released on bail. The call is usually taken by another person who claims to be in a position of authority, such as a police officer or a lawyer, and who asks the victim to post bail,” explains the Halifax Regional Police.

Filmed in the act

Still according to the authorities, a fake “bond guarantor” was sent to the victim's address to collect the money. Otherwise, the alleged fraudsters outright asked to send the loot by post.

It was while going to one of his victims in Nova Scotia that the young man and his vehicle were filmed by a surveillance camera. The local police therefore launched a wanted notice with these images.

Omar Zanfi was finally arrested in Moncton for this affair. He now faces charges of fraud, possession of property obtained by crime and participation in a criminal organization.

Note that according to his profile on the social network LinkedIn, he had just completed a bachelor's degree in mechanical engineering at the École de technologie supérieure (ÉTS). He also held the position of tutor in mathematics at this university.

The alleged fraudster was able to leave Halifax and return to live with his mother in Laval just before Christmas. Ironically, it was thanks to bail paid in cash that the young man was released.

A publication ban issued last December, however, prevents us from disclosing the details of this file. It is also impossible to identify or reveal all the details of these frauds to protect the victims.

Zanfi will have to appear in court again next month. In particular, he demanded a French-speaking interpreter for his appearance.

1 Four good dry and fresh white wines 2 A man seriously injured during a fight in Saint-Eustache 3 COVID tests on return from China: Canada's airlines... 4 House of Representatives: A never-ending election... 5 A pedestrian seriously injured in a parking lot in... 6 Who was really Louis Dantin, the mysterious mentor... 7 “Life According to Otto”: Tom Hanks warms hearts 8 Movie theaters full during the holidays 9 Pimping: a pimp will have to return $ 52,500 to his... 10 Nick Suzuki among NHL stars 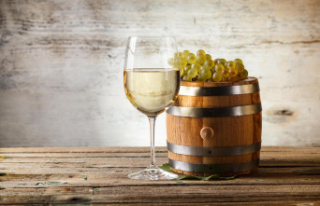