An anecdote that says a lot about Bennedict Mathurin

The Indiana Pacers are in the midst of rebuilding, and the addition of a player determined to be successful like Quebecer Bennedict Mathurin will allow them to speed up the process. 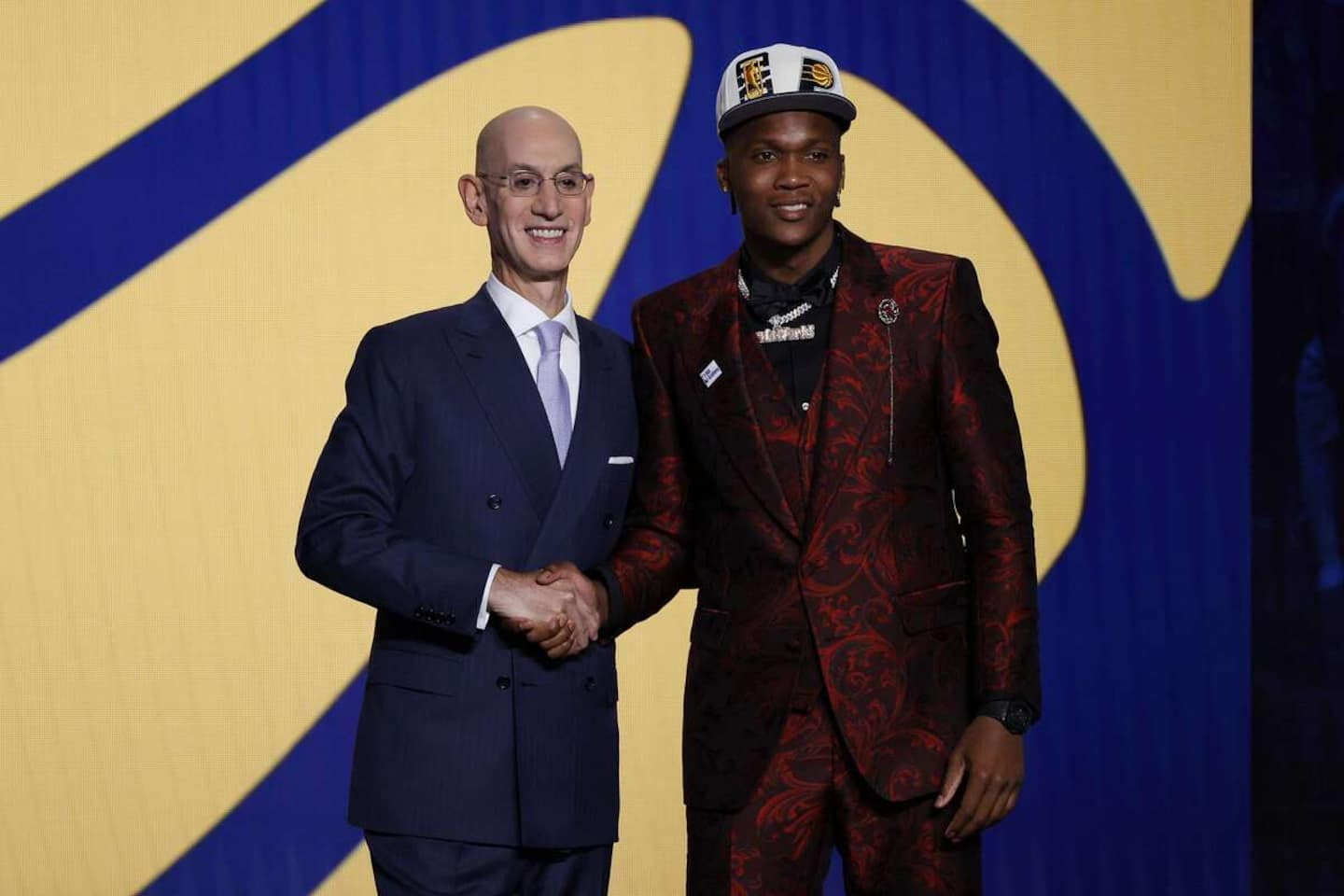 The Indiana Pacers are in the midst of rebuilding, and the addition of a player determined to be successful like Quebecer Bennedict Mathurin will allow them to speed up the process.

• Read also: From Adélard-Desrosiers elementary school to the NBA

Head coach Rick Carlisle was a first-hand witness to the passion for basketball of the player his team selected sixth overall in the NBA draft on Thursday.

When he trained in front of the team on June 10, Mathurin impressed the entire coaching staff with his physical abilities. Only one aspect did not please the 20-year-old: his performance on three-point shots.

Having managed less than 20 shots on his 25 attempts from downtown, Mathurin relished the moment in the locker room, in the shower and during the meal with his future employers, Carlisle told a press conference on Friday, his story. being featured on the Pacers' website.

The University of Arizona product eventually asked if he could return to training at Ascension St. Vincent Center that night, in order to fix a few flaws. It was Carlisle who offered to help him and the two men worked together for an hour, before Mathurin had to catch his plane the next morning.

“It told me a lot about the man he is, with his great intellectual curiosity for the game, his love of basketball. Guys who have a chance to really be successful and achieve it in this league have a real fascination with self-discovery and improvement. He's one of those guys. It shows," Carlisle said.

In addition to Mathurin, the Pacers added Kendall Brown and Andrew Nembhard in the second round. The coach explained that the three players can play in different positions. He already sees the Montrealer in a full-back or winger role.

“They have versatility, they have love for the game, and they all have a dynamic element to their repertoire,” he described, visibly charmed.

With a core including Tyrese Haliburton (22) and Chris Duarte (25) and the addition of important pieces like Mathurin, the Pacers will present a young and dynamic face next season. 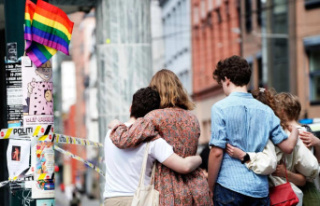 Oslo shooting treated as 'an act of Islamist...