An attractive, affordable and better off 5G 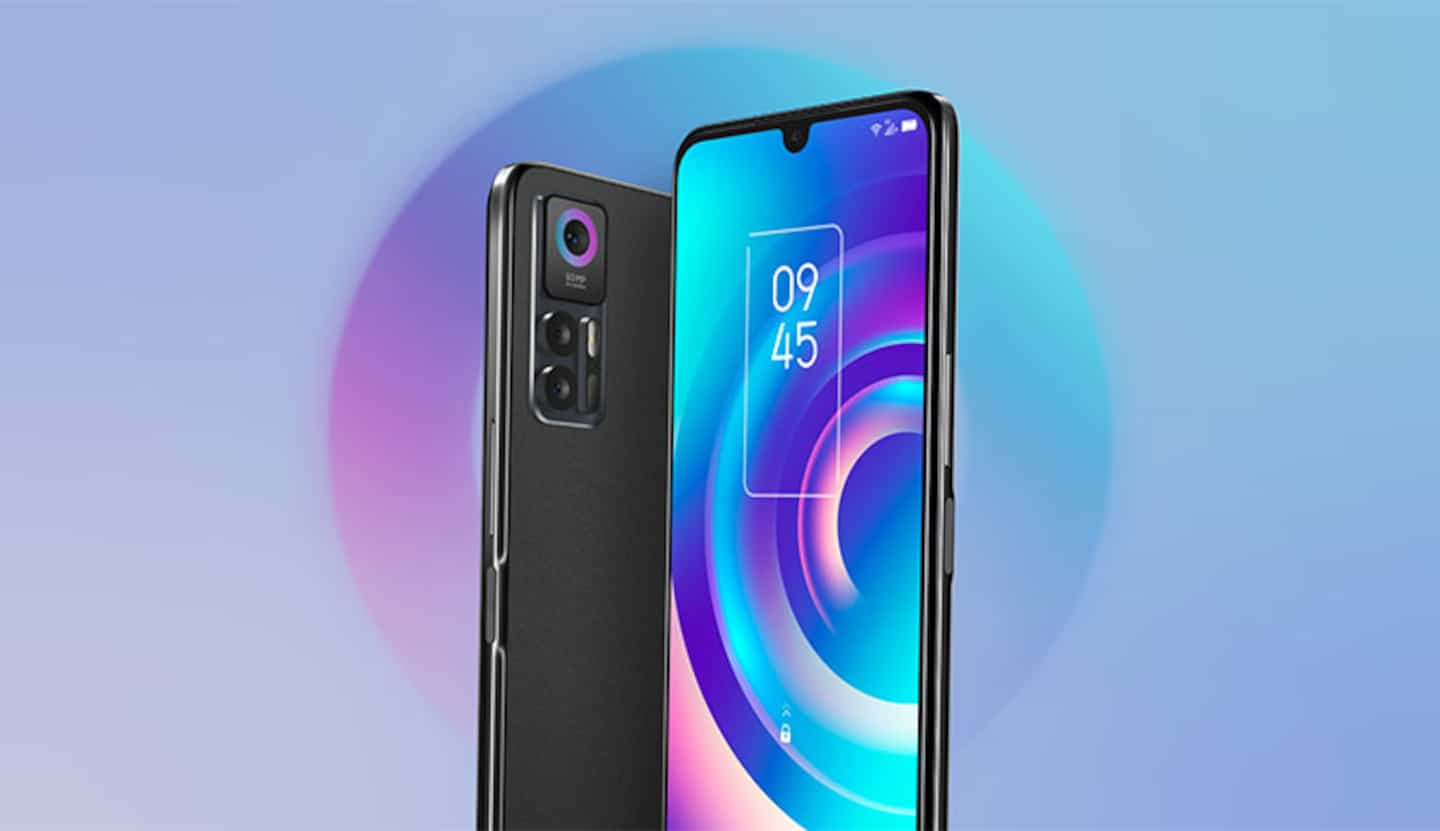 TV, home appliance and cell phone maker TCL launched several modern 5G smartphones earlier this year at prices significantly lower than other 5G mobiles from the competition. A classic strategy to position yourself well in the market.

Normally, such budget devices require compromises, like those of the TCL device tried previously.

Compared to the latter, the 30 5G device is of the same format with a 6.7-inch screen, but better equipped and a little more expensive, $408 instead of $300, according to the prices displayed at Videotron.

The materials are the same, in plastic, but the finish of the back is more opulent, as on the Galaxy for a quick comparison. And with the same size as the 30 XE, the battery is more generous, 5010 mAh against 4500mAh. Which is quite surprising considering that its weight is only 184 g against 195 g.

Another more advanced feature, fingerprint unlocking is done on the power button, as on some iPad models, and not on a more traditional sensor on the back. Of course, the unlocking function is also possible by facial recognition. Advantages of the fingerprint, unlocking can be done regardless of the position of the device or its case and the screen is also less stained. In the test, the digital unlocking is very fast, no doubt. On the other hand, the volume key is too close to it and it is easy to confuse it.

With the 30 XE and 30 models, it's safe to say that the era of wide bezels on cheap phones is well and truly over.

Finally, the screen's 60 Hz refresh rate ensures very good fluidity for all uses, but gamers will prefer higher rates (up to 120 Hz).

The rear camera system is made up of a 50MP main lens, a 2MP depth sensor and a 2MP macro camera, while on the front there's a 13MP selfie.

Overall, the performances remain very honest. All the functions are there and the night photos are like those of the cameras of three years ago and more when the algorithms did not offer the same level of refinement as today. As you can imagine, the images are pixelated, which reminds us that these devices are phones first and foremost. I would have liked a little more resolution than 2 Mpx for the two macro and depth sensors.

With a 5010 mAh battery, no power worries to last a full and intensive day, or even two with normal use. And while there's no wireless charging like on more expensive devices, the 18W fast charge quickly gets the device back up to speed.

Finally, the RAM has 4 gigabytes (GB), more than enough to run applications. As for storage, the 30 5G offers twice as much as the 30 XE, or 128 GB. The SIM card slot has a second slot to accommodate a microSD card, up to 1 terabyte, or 1000 GB if you prefer.

I don't recall seeing this feature on any other Android devices, but TCL does offer the privacy app. In a nutshell, you can move apps from the home screen to this privacy area which is only accessible by unlocking it by sliding two fingers up on the screen for a second.

Compared to the 30 XE model tried earlier, this TCL 30 5G is certainly a little more expensive, but better off and more homogeneous with doubled storage, a better looking and higher resolution screen, a better battery capacity and unlocking by digital print.

1 Here's how the hike in the key rate could affect... 2 Rise in the key rate: the bill for housing could skyrocket... 3 Cryptocurrency platform Celsius files for bankruptcy 4 'Biggest challenge' to global economy comes... 5 Households will eat their stockings 6 Nearly 20.7 million Canadians received benefits from... 7 Rise in the key rate: the fight against inflation... 8 Impatient customers and tired snack bar owners 9 Fromagerie Agropur de Granby: the labor dispute could... 10 Medicom sets up a factory in Saint-Eustache 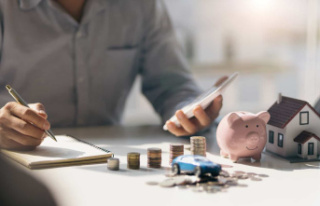 Here's how the hike in the key rate could affect...