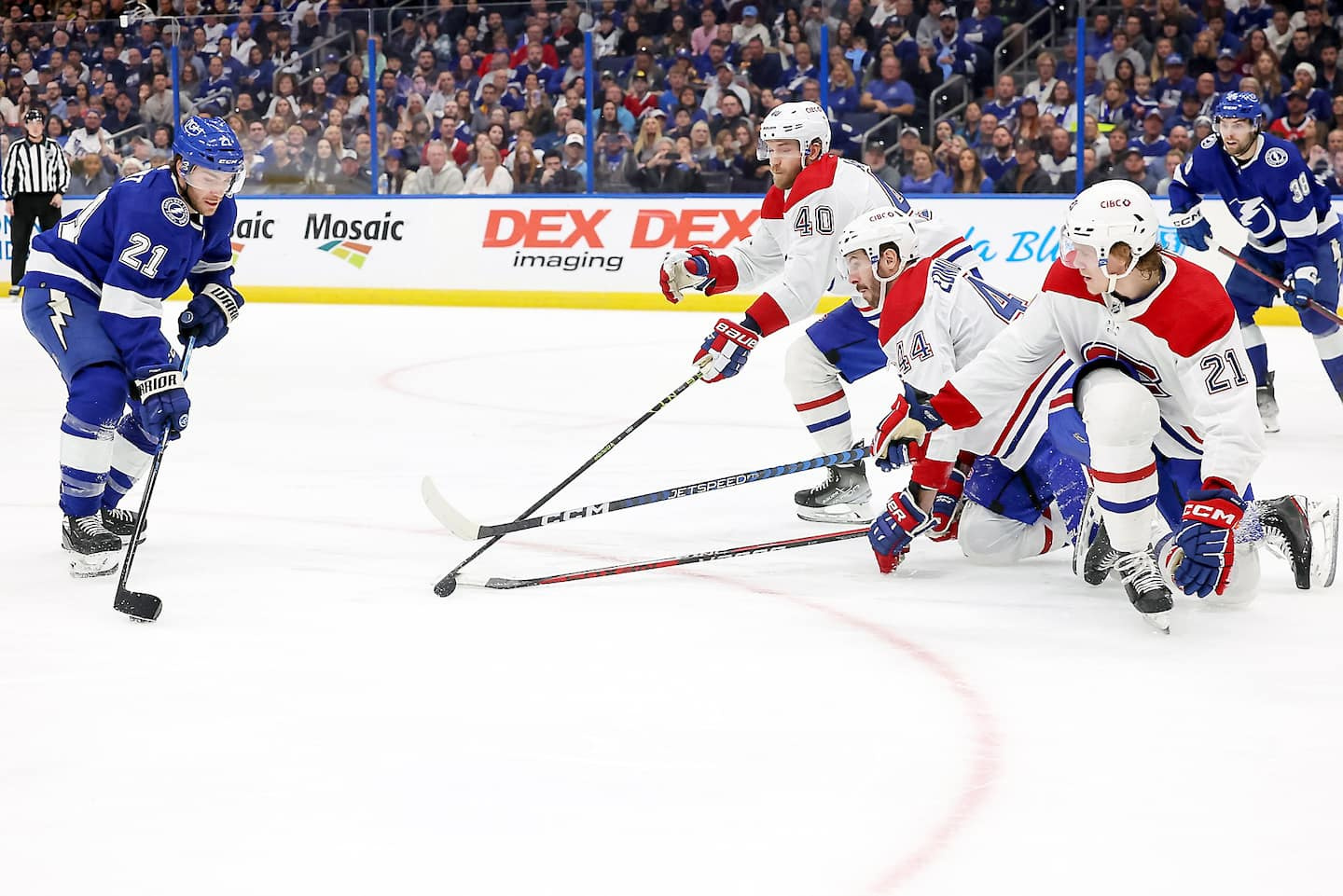 Zero in five. This is the Canadian's power play stat in this game against the Lightning. Once again, the CH did nothing good with the advantage of a man. Already ranked 32nd in the NHL before the visit to Tampa, the Habs have deepened their grip on the last position even more with a meager 13.6%. Nick Suzuki wasn't afraid to criticize his own team's play.

"When you don't get chances to score on the power play, your offense becomes more arid and you kill the rhythm of your game. We have to play better. Our percentage is embarrassing in numerical superiority. It becomes a mental battle. »

Martin St-Louis will return to his drawing board in an effort to find a solution for his power play. After this 4-1 loss to the Lightning, St-Louis recognized the obvious: his players are looking for each other five against four.

“Guys are starting to doubt the readings of the game. The only way out of this is if you need a few guys to step up. For the coaches, we have to continue to help them. There are different patterns you can have. We will continue to watch this. »

Author of the only goal of his team, Kaiden Guhle was one of five rookies in uniform at the CH blue line.

“I think we played a pretty good game, but there were a few mistakes. Against a team like the Lightning, you can't afford bad plays. But the five young people, we worked hard. There were, however, some difficult reads. »

Nick Suzuki also spoke of the presence of five rookie defenders, a first in CH history. As a good captain, he took some of the blame for this loss.

“It was not an easy mission for our young defensemen, we were playing against one of the best teams in the NHL. They did their best, but it's also up to the attackers to come and help them. » 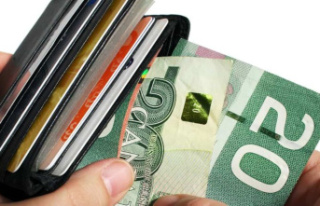 Several increases in sight for 2023: your wallet will...