SAINTE-MADELEINE | All citizens of Quebec will now be able to have access to the territory of the Seigneurie de la Rivière-de-la-Madeleine in Gaspésie. 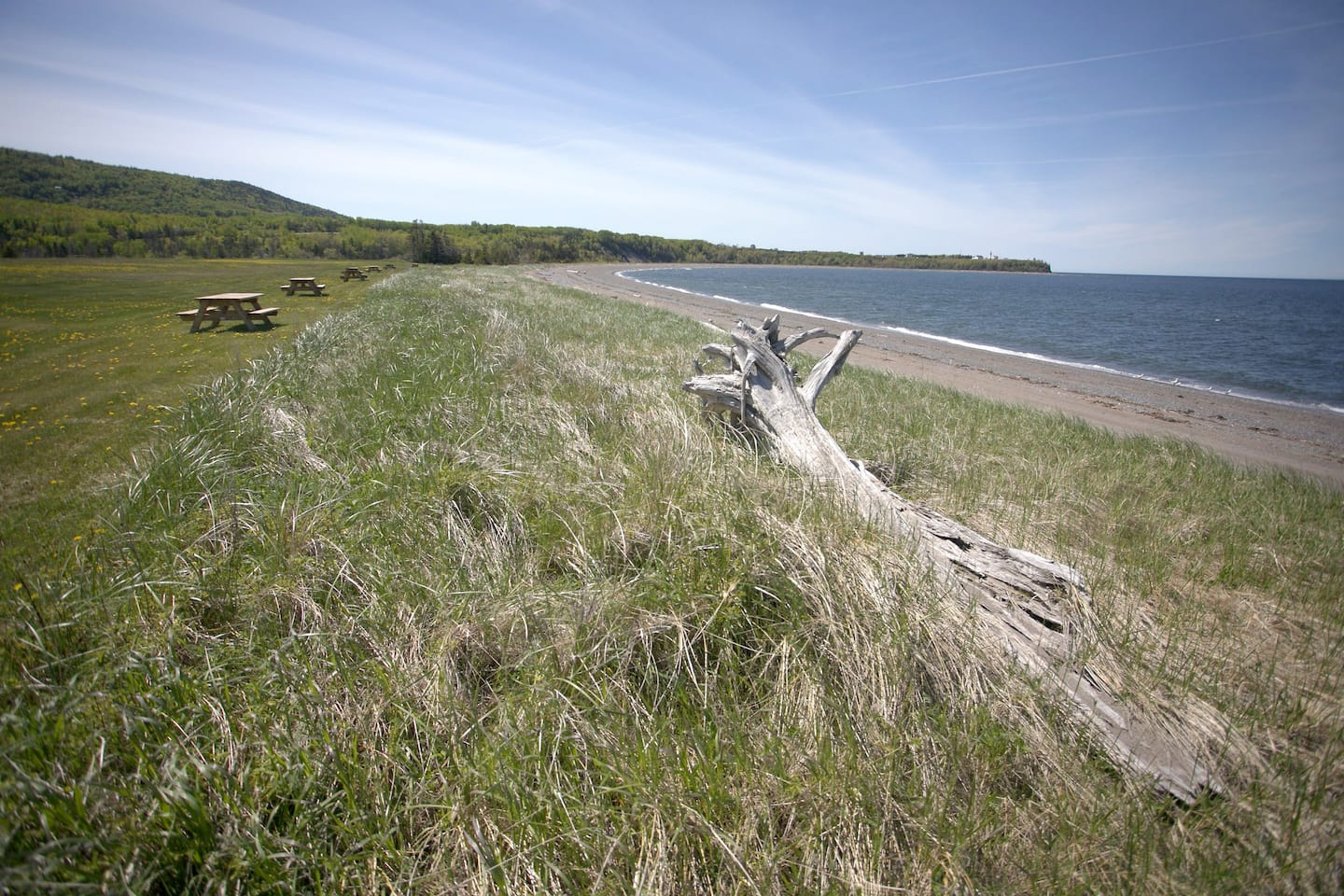 SAINTE-MADELEINE | All citizens of Quebec will now be able to have access to the territory of the Seigneurie de la Rivière-de-la-Madeleine in Gaspésie. The news was announced last Thursday by the Minister of Forests, Wildlife and Parks, Pierre Dufour, the Vice-President of Operations of Sépaq, Dave Boulet and the Mayor of Sainte-Madeleine, Joël Côté.

“Three hundred and forty-three years later, Gaspé residents finally have access to this portion of the territory,” explains Mayor Côté. Sharing this exceptional natural gem adds to the many reasons to visit our beautiful Haute-Gaspésie. I am happy that our voice has been heard and that together we can celebrate the beginning of a beautiful love story with the Seigneurie de la Rivière-de-la-Madeleine. »

Minister Dufour always knew that this territory had to be preserved. "At one time, people of various interests sought to acquire this unique area of ​​42 square kilometers offering great opportunities for hunting and fishing, including salmon," said the Minister. Fortunately, the ownership of the site has been transferred to the Government of Quebec, to maintain the assets of the Seigneurie here. In 2018, when we came to power, Pierre Fitzgibbon questioned me about the file to suggest that I delegate this file to Sépaq. I am therefore proud to see open to all doors, this natural space of a beauty worthy of the Gaspé Peninsula. »

For his part, the vice-president of Sépaq, Dave Boulet, clarified: "We will do everything we can to enhance this extension of the Chic-Chocs wildlife reserve. Our organization will promote access to hunting and fishing activities from the 2023 season. Already, the population can benefit from the facilities in place to soak up and enjoy the beauty of the site. »

In all this adventure which led to the opening of this territory to the general public, there is a very important player who worked in the shadows and whose role was essential for the realization of the project. This is the Minister of Economy and Innovation, Pierre Fitzgibbon.

“I had the chance to discover this gem in the mid-1990s. At that time, the Seigneurie belonged to the paper company Domtar, where I was one of the leaders, explained the minister in an interview. My first salmon that I caught in my life was on the Madeleine River. It must be understood that at that time, the Seigneurie belonged to the company, which meant that the land and the river were the property of Domtar. For various reasons, it was agreed at some point that this site be put up for sale. We feared that this gem would fall into the hands of a foreign company. It is in this spirit that all assets were transferred to the Société générale de financement du Québec in the early 2000s. You know very well that Investissement Québec is not a fishing camp operator. Since all this time, the Seigniory was not exploited. »

A phone call received by the minister quickly changed the situation. "When I arrived in October 2018, when I was responsible for the Economy where we found Investissement Québec, among others, I received a call from the mayor of Rivière-Madeleine to find out if there was a way to change the status of the Lordship, so that this unique jewel becomes accessible to the population. After a long process, it was agreed that the best way was to go through Sépaq. The Society of Outdoor Establishments of Quebec is therefore now responsible for site operations. I am very proud to see that the population will be able to take advantage of this unique site. I have every confidence that Sépaq will do a very good job. I would also like to thank the President and CEO of Domtar at the time, Raymond Royer, for his enlightened vision in this file. He knew how to develop the site in a remarkable way. »

Sépaq officials have planned a conservation and enhancement plan for the site, which includes a four-bedroom pavilion for enthusiasts.

This territory gives privileged access to the salmon river and the shoreline of the Gulf of St. Lawrence. The fishing potential is excellent. Salmon fishing and moose hunting packages will be available in 2023. Bear and small game hunting stays, as well as hiking and other activities are planned for the future.

To allow you to discover this site, Sépaq has set up picnic tables on the shores of the sea. You can take the opportunity to have a bite to eat or cast a line in the waters of the Gulf.

Very quickly, you will understand the richness of the place and the reasons that motivated the various stakeholders to keep it in the natural heritage of Quebec.

1 Norway will in turn donate multiple rocket launchers... 2 Biden announces reinforcements of the American military... 3 Crimea connected to occupied southern Ukraine by train... 4 Do Crypto Loyalty Programs Really Work? 5 France: moratorium on deportations of foreign students... 6 Shooting in Copenhagen: Alleged shooter has psychiatric... 7 China: start of the trial of a tycoon who had disappeared... 8 Val-Bélair: a 30-year-old missing since Friday 9 The reconstruction of Ukraine at the heart of an international... 10 Nuclear: Tehran criticizes Washington for a lack of... 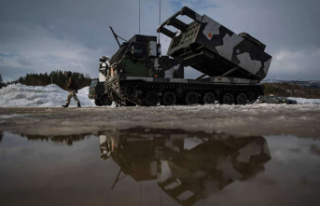