An expulsion that does not pass for the Liberals

Dominique Anglade's leadership is shaken after the expulsion of a member of the Liberal caucus. 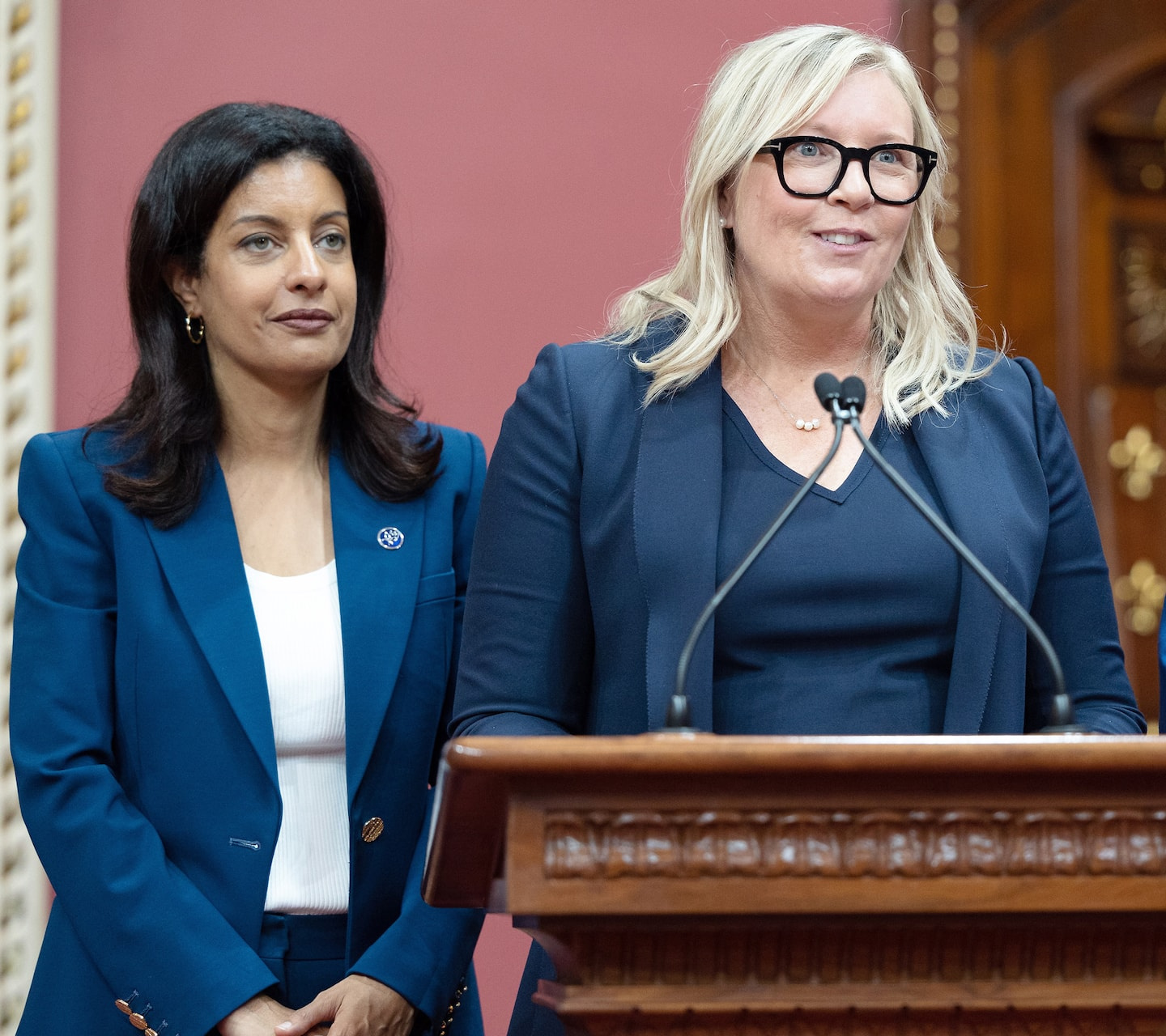 Dominique Anglade's leadership is shaken after the expulsion of a member of the Liberal caucus. Former elected officials publicly state that they would not vote for her if a vote of confidence were to take place today.

• Read also: Discord in the PLQ: MP Nichols ejected from the Liberal caucus

"As long as Ms. Anglade doesn't show me another way of doing things, I won't be able to vote for her," former Liberal MP Paule Robitaille, whose term ended on October 3, told QUB radio. .

The day before, MP Marie-Claude Nichols was excluded from the caucus after refusing the position of transport critic proposed by Ms. Anglade.

She wanted to be named third vice-president of the National Assembly, a position for which the deputy Frantz Benjamin was preferred to her.

Former ministers Lise Thériault and Serge Simard also declared that they would not support the Liberal leader during the vote of confidence which must take place during the next year (see below).

Without commenting on the vote of confidence, former minister Gaétan Barrette believes that the current situation sends a “negative message for the image of the party” and that an accommodation should have been found to allow Ms. Nichols to stay.

“There is still a way to reverse the situation. It would be an excellent decision, for the leader and the party, to back down, ”he notes.

On condition of anonymity, another former liberal elected judge the situation very “regrettable” for the party.

“Seems to me that we have a lot more important challenges,” he said. This ex-MP recalls that Ms. Anglade was crowned head of the PLQ, for lack of rivals, and that no one seems interested in the leadership. “There is no other alternative,” he insists.

Despite everything, certain well-known liberals believe that this new crisis “is the straw that broke the camel’s back”.

The Liberal leader's leadership is "weakened" and many do not see how she can recover from this new psychodrama in caucus. “We have to find a competitive leader for the 2026 election”, we underline behind the scenes.

Nichols will remain an MP

For her part, Marie-Claude Nichols ensures that she will remain in office as an independent MP and that she does not plan to join another political party.

"My values ​​do not change, they remain liberal," she said in a short written statement.

– With the collaboration of Alain Laforest, TVA Nouvelles

“If we have someone who divides, we cannot rebuild a party under conditions like these. »

"It's as if we're sending the message: no matter what you think, you better say like us, because otherwise I'm going to exclude you from the caucus... We're not in a dictatorship there, frankly . »

“It is clear that, if there was a leadership race and if I still had my liberal card, I would not vote for Dominique Anglade. »

1 Marilyn Bergeron case: a witness claims to have welcomed... 2 Closure of the bridge-tunnel: a reduction in Longueuil... 3 You could earn (much) more with a DEP than by going... 4 A baby drowned in the Rivière des Mille Îles 5 A motorcyclist seriously injured after a collision... 6 “The world upside down”: the children of Raif... 7 Saint-Simon: a driver seriously injured in a collision 8 [IN IMAGES] Only one visit in three months: Guy Lafleur's... 9 Coyotes first home game: a 'mullet' for... 10 CH goalkeepers are on fire 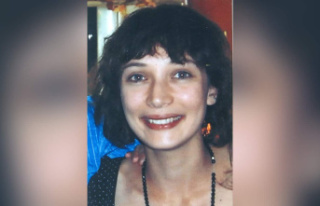 Marilyn Bergeron case: a witness claims to have welcomed...