An image of the absolute

The images obtained thanks to the James Webb telescope are breathtaking. 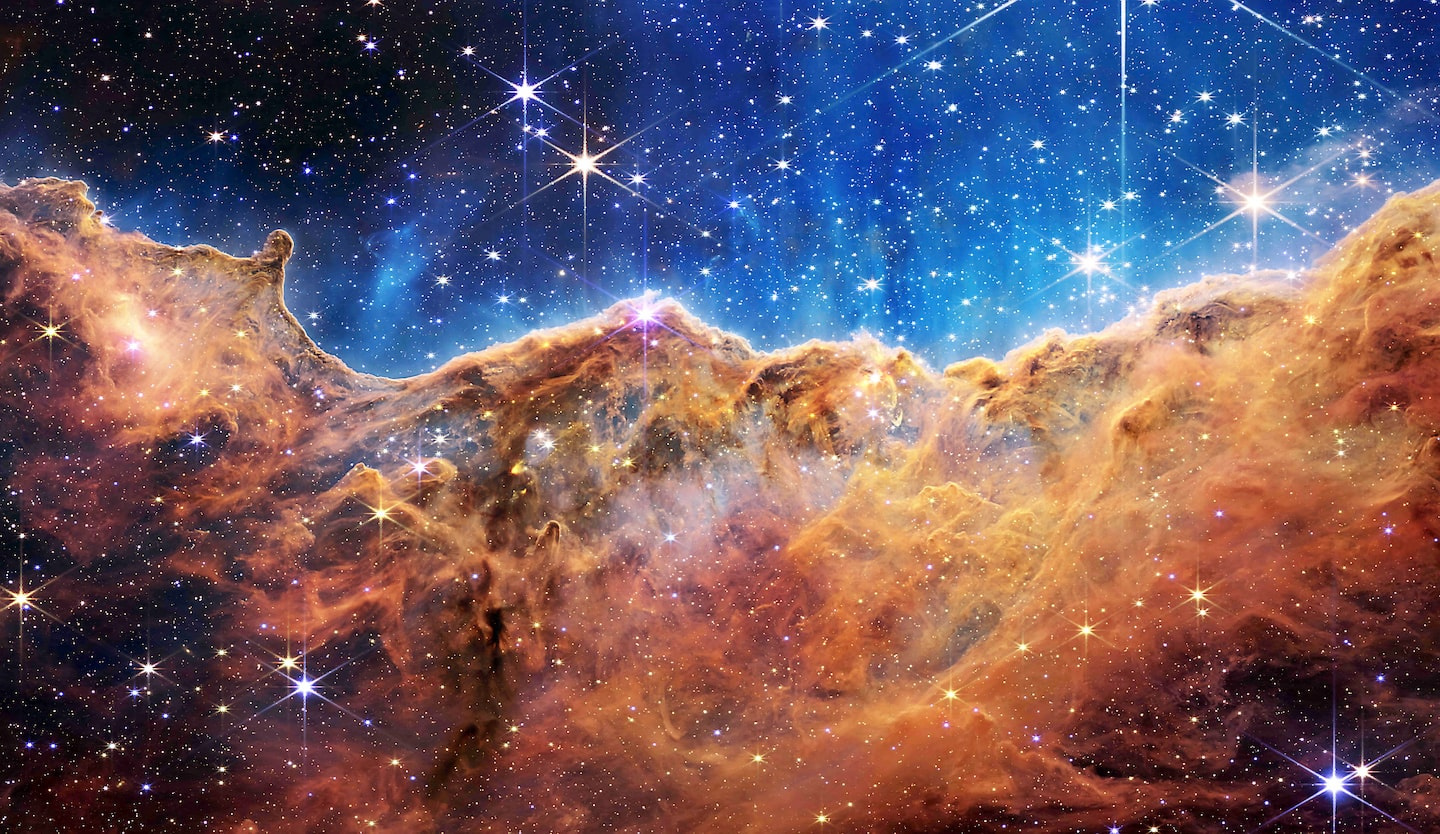 The images obtained thanks to the James Webb telescope are breathtaking. They allow us to dive into the origins of the universe, as long as this formula means something, as long as we are able, mentally, to represent it to ourselves.

We will rightly say: long live science! Over the next few decades, it will allow us to come ever closer to this point of origin. However, she will remain unable to answer the question of “why”. Why is there something rather than nothing? Schematically, the question is formulated as follows: was this universe, ours, "created", "desired", or is it the fruit of a random process which could never have happened, and which, in the last instance, wouldn't make any sense?

These questions are likely to arouse frightening vertigo.

This is why, contrary to what some believe, the exceptional progress of science does not come to abolish metaphysical or religious reflections, but to revive them in a different way.

The latter are all based on the mystery of existence, to which they seek to give meaning, not in the mode of cosmic fascination alone, but from this enigma which is added to that of the origins of the universe: I am obviously talking about the existence of life on earth.

Yes, on this pebble sprang a miracle: life, and even more, human life, which unfolds for millennia, by making appear civilizations which unfold, before disappearing, and that others are born and take relay.

What does it represent? We don't know.

Some will say: it represents only a vain footnote in the history of the cosmos.

Others will say: it represents everything. Man, on earth, pursues an exceptional adventure, ever more conscious of itself. Perhaps it will be swept away some day far away. It's even likely. And yet, as long as she's here, she's all we know.

Man seeks to immortalize his passage through this world. This is what it does by reproducing itself, by ensuring the continuity of generations, by building monuments whose function is to survive it, to cross the centuries, by creating works that raise the question of the meaning of our presence on earth. He wants to leave a mark.

Faced with this, as I have said, religion (others prefer to speak of spirituality), as long as we do not have a narrow, authoritarian, stifling vision of it, is not a capitulation of the intelligence , but a form of symbolic and metaphysical inquiry that humans need, which adds to the essential question of how, belonging to science, the question of why.

Religion, thus thought of, reveals humanity's refusal to consent to the absurd, which would push it to see in its own existence a biological fact on the scale of the history of the universe, and consenting in the indifference to his return to nothingness once his terrestrial crossing is over.

1 Today's weather: Humidex over 40 in southern... 2 The Lac Blanc outfitter, a unique fishing offer 3 Galloping inflation still a concern 4 Italy: Draghi calls for a new "pact" of... 5 Biden to announce climate action in big speech 6 Justin Trudeau's Haircut: Summer Look or Political... 7 Extreme heat, a sometimes fatal risk for workers 8 In the crosshairs of the tax authorities, an ex-candidate... 9 Beginning September 12 at TVA: a new trailer for “Indefendable” 10 At least two dead and ten injured in a pileup on the... 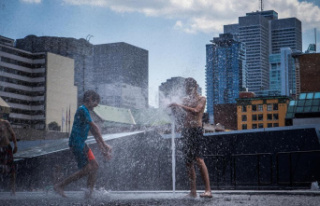 Today's weather: Humidex over 40 in southern...