An important change for the Innu in education

Quebec, Ottawa and the community of Uashat mak Mani-Utenam (ITUM) are uniting to promote educational success and access to post-secondary studies among the Innu, by developing more college programs and collaborative programs with universities. 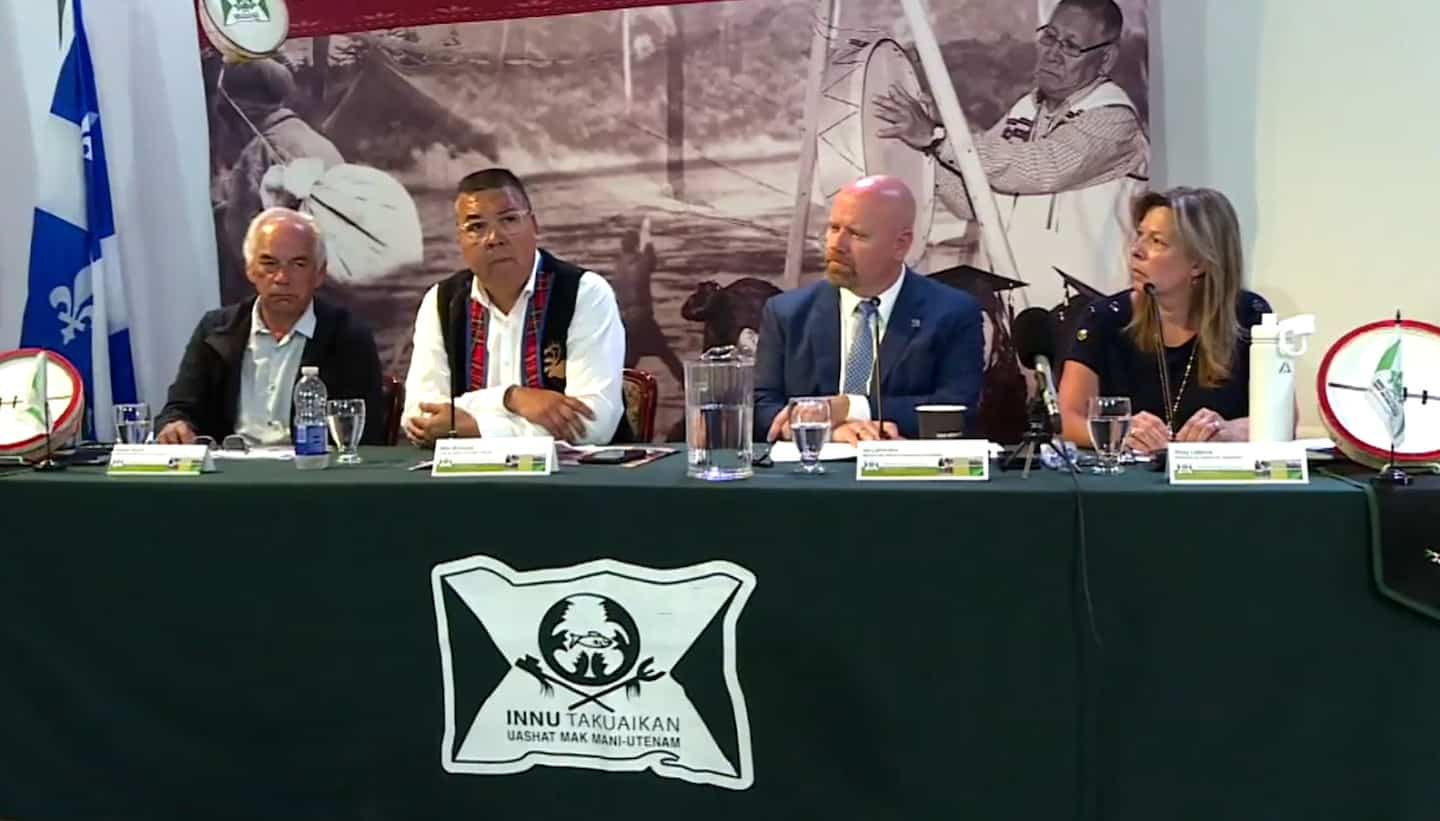 Quebec, Ottawa and the community of Uashat mak Mani-Utenam (ITUM) are uniting to promote educational success and access to post-secondary studies among the Innu, by developing more college programs and collaborative programs with universities.

• Read also: Visit and apology from the Pope: he is once again reaching out to the Indigenous peoples

"We are a regional hub," he said. At the level of the tripartite agreement, it is important to bring our own values, our own customs and to have a few more hours of lessons in Innu.”

The idea of ​​establishing a university pavilion in Uashat mak Mani-Utenam, which already welcomes a regional clientele in its primary and secondary schools and an adult training center, has been germinating for a few years.

There are 700 young people who attend primary schools and the secondary school of Uashat mak Mani-Utenam. To obtain their secondary school diploma, students must pass the examinations of the Ministry of Education of the Government of Quebec, including the French test, mother tongue.

In the Innu communities, the school success rate is lower and the dropout rate higher than the Quebec and Canadian average. In addition, their culture and language are very poorly represented in the Quebec school system.

“We would like our students to be sanctioned in French, a second language, because their mother tongue is Innu,” explained the director of the education sector at ITUM, Vicky Lelièvre. It is important to us that this recognition be given to the Innu, in the same way as English-speaking students who receive instruction in French as a second language.”

The Quebec government is open to making changes.

"We are currently working very hard to prepare a bill to promote and safeguard the Aboriginal language and culture," said the Minister responsible for Aboriginal Affairs, Ian Lafrenière.

"We can promote French and promote Aboriginal languages," he added. It's not to the detriment of one or the other."

An action plan will be developed over the next few months to adapt the programs to ensure the safeguarding of the Innu culture and language which are currently under threat.

1 Ottawa “sympathizes” with a “guardian angel”... 2 The Alliance will be back in 2023 3 The return of Tales for All marked by a return to... 4 An old school is about to be sold in Saint-Ambroise 5 Pelosi in Taiwan: Beijing summons US ambassador to... 6 The first Quebecer at the top of K2 recounts her feat 7 One in ten drugs at risk in Osheaga 8 CN fraud: Guilty of making false invoices 9 NFL: one less weapon for Russell Wilson 10 ÎLE SONIQ: artists not to be missed 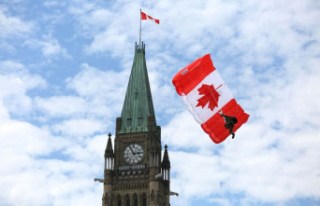 Ottawa “sympathizes” with a “guardian angel”...