An increase of 2 cents per liter of milk 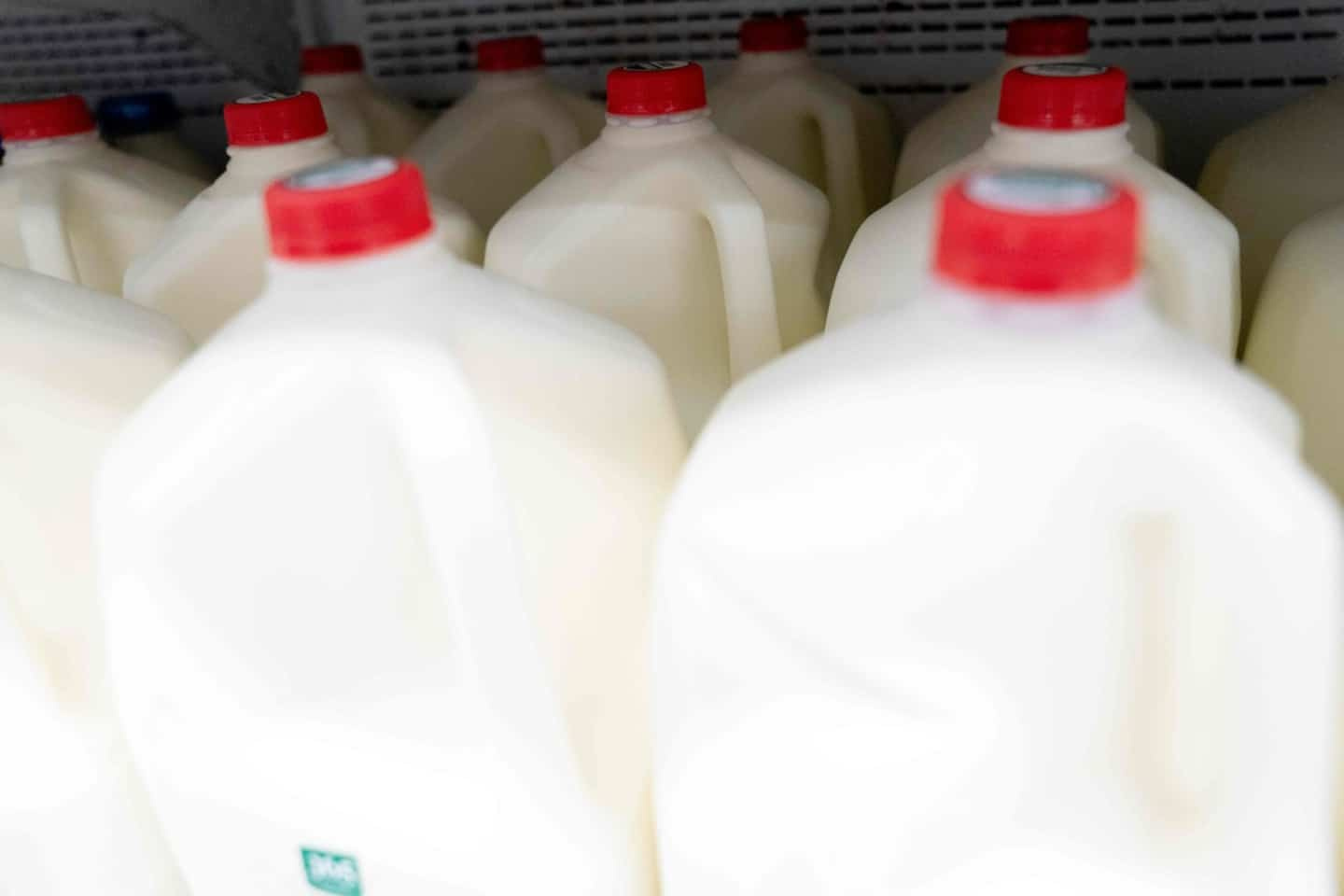 • Read also: Fitzgibbon open to a reduction in the QST on Quebec products

Under a notice from the CDC filed on Tuesday, the price per hectolitre (100 litres) of milk will increase by $1.92 starting September 1, resulting in an increase of just under 2 cents per litre.

“This increase in producer income will partially offset rising production costs due to inflation. The costs associated with animal feed, energy and fertilizers have been particularly affected and have increased by 22%, 55% and 45% respectively since August 2021”, explained the CDC to justify its decision.

This increase will have the effect of increasing the cost of milk used in the dairy industry by about 2.5%, whether for sale in pints or transformed into yogurt, cheese or butter.

This is the second time in 2022 that the price of milk will increase. Last February, an increase of $6.31 per hectolitre granted by the CDC came into effect, with an impact of approximately 8.4% on the cost of milk used by the industry.

“In the last five years, the consumer price index for dairy products has increased by 7.7%. In comparison, the index for meat grew by 14%, that for eggs, by 21% and that for fish, by 32%”, however tempered the manager of the supply management system in Canada.

The office of the Minister of Agriculture and Agri-Food, Marie-Claude Bibeau, supported the CDC's decision.

“Food prices have risen significantly in recent months and this inflation is stressing Canadian families. The same goes for the cost of inputs for our agricultural producers,” recalled the Minister’s office.

1 At least 1,000 dead in powerful earthquake in Afghanistan 2 Putin's health, subject of all rumors and absolute... 3 Ukraine: Russians advance in the east, Kyiv awaits... 4 France: complaints of rape against the Secretary of... 5 Election results in France and Legault 6 The hunt for Republicans is on! 7 Saudi Crown Prince in Ankara to seal reconciliation... 8 Rocket and missile explosions spoil Ukrainian vacation 9 Washington suggests that other Arab countries could... 10 The EU wants to impose compensation for the damage... 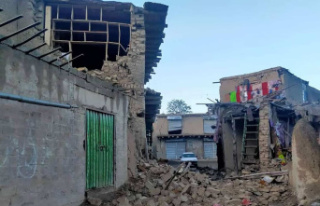 At least 1,000 dead in powerful earthquake in Afghanistan