An initiative to collect thousands of tennis balls

An entrepreneur and tennis enthusiast from Quebec has set himself the goal of facilitating the recovery and reuse of balls. 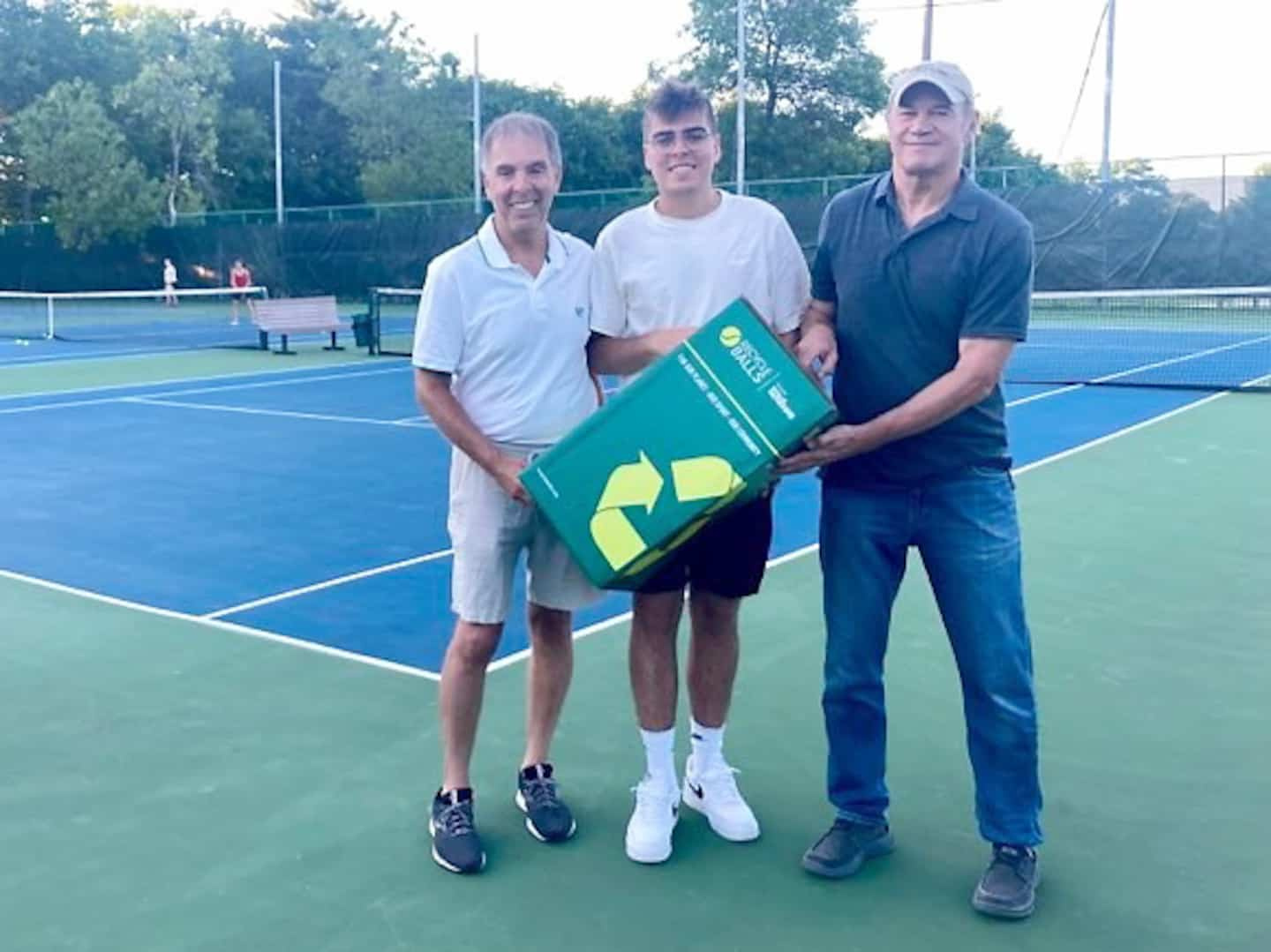 An entrepreneur and tennis enthusiast from Quebec has set himself the goal of facilitating the recovery and reuse of balls. Because if these little yellow balls may seem harmless, they are in fact highly polluting.

Composed mainly of rubber, a ball takes nearly 400 years to decompose. Each year in the country, they are at least 9 million to be used by recreational players.

“To give a strong environmental image, a tennis ball and a tire are almost the same thing. The problem is the same for both. We cannot bury them, because it creates fumes and greenhouse gases, ”vulgarizes Pierre Langlois, president of Recycle Balles Canada.

Working in the environmental field himself, Mr. Langlois wanted to find a solution to give a second life to these little yellow objects, at a time when the craze for tennis was growing in Canada.

It recovers the tennis balls collected from clubs in the United States – approximately 3 million per year – and through its factory based in Burlington, pickles and grinds them.

The material that is then created can be used in different ways. In particular, it can be integrated into the paint of tennis courts, in order to make the surface more spongy.

This is what is used on the US Open grounds in New York and will be used on the new grounds at Sobeys Stadium in Toronto.

Boxes near the courts

The entrepreneur was not only inspired by Recycle Balls: he has been working with the company for three years, since there are no similar factories in Canada.

He started Tendev, a non-profit organization that runs the project here.

In order to collect the small yellow balls from Quebec players, Mr. Langlois brings in the recycling boxes from the American company. Offered at a cost of $15 (which is used to pay for transportation) to each club or individual who wishes to obtain them, they allow you to collect 200 balls.

"We don't have the same tax advantage as in the United States, so we have to sell the boxes. For the moment, we do not have a major sponsor who allows us to assume these costs, we are going with the principle of user-pays, ”he underlines.

As there is no factory to process them in Canada, they are returned to the United States.

Last year, more than 50,000 balls were collected through various clubs in Quebec. Of the lot, 15,000 were recovered at the end of the Montreal and Toronto tournaments, Tennis Canada being a partner in the adventure.

Pierre Langlois wants all indoor tennis clubs in Quebec to join his Recycle Balls initiative by the end of the year.

Some of them already have recovery boxes. This is the case at the IGA Stadium in Montreal and the 3R tennis club in Trois-Rivières.

After that, the businessman would like to export his project outside the Quebec border, to Ottawa and Toronto.

For now, it is more difficult to implement the recovery boxes in the outdoor grounds.

Since the boxes are made of cardboard and are themselves recoverable, they risk falling apart after showers, or even being stolen.

Despite these drawbacks, a few Quebec clubs are taking part in the initiative. This is particularly the case of the Club de tennis du Tracel, in the Cap-Rouge district of Quebec.

Describing himself as pro-environment, Claude Bazin, the president of the club, has joined the project since last year.

But Mr. Langlois has found an alternative solution for tennis players who want to retrieve their balls.

Boxes have been installed in the specialized stores Tenniszon, in the Montreal area, and Fradette Sport, in Quebec.

1 Roger Waters brings Pink Floyd back to life at the... 2 The career of Mario Pelchat in five souvenir photos 3 [IN IMAGES] Alanis Morissette at the FEQ: a strong... 4 Rage Against The Machine at the FEQ: anger still rumbles 5 Luc Plamondon, our national pride 6 FEQ: (re)discover Rage Against the Machine in five... 7 Video games: on board... playful! 8 Theater of the Lady of Heart: a sweet morality among... 9 (Re)discover Mel Brooks in five films 10 Confessions: a major challenge for Luc Picard 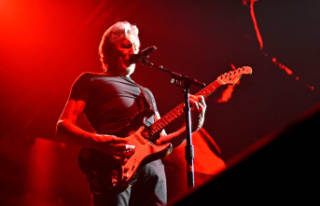 Roger Waters brings Pink Floyd back to life at the...