An inn razed by flames in Val-David

An inn was razed by flames on Tuesday evening in Val-David in the Laurentians. 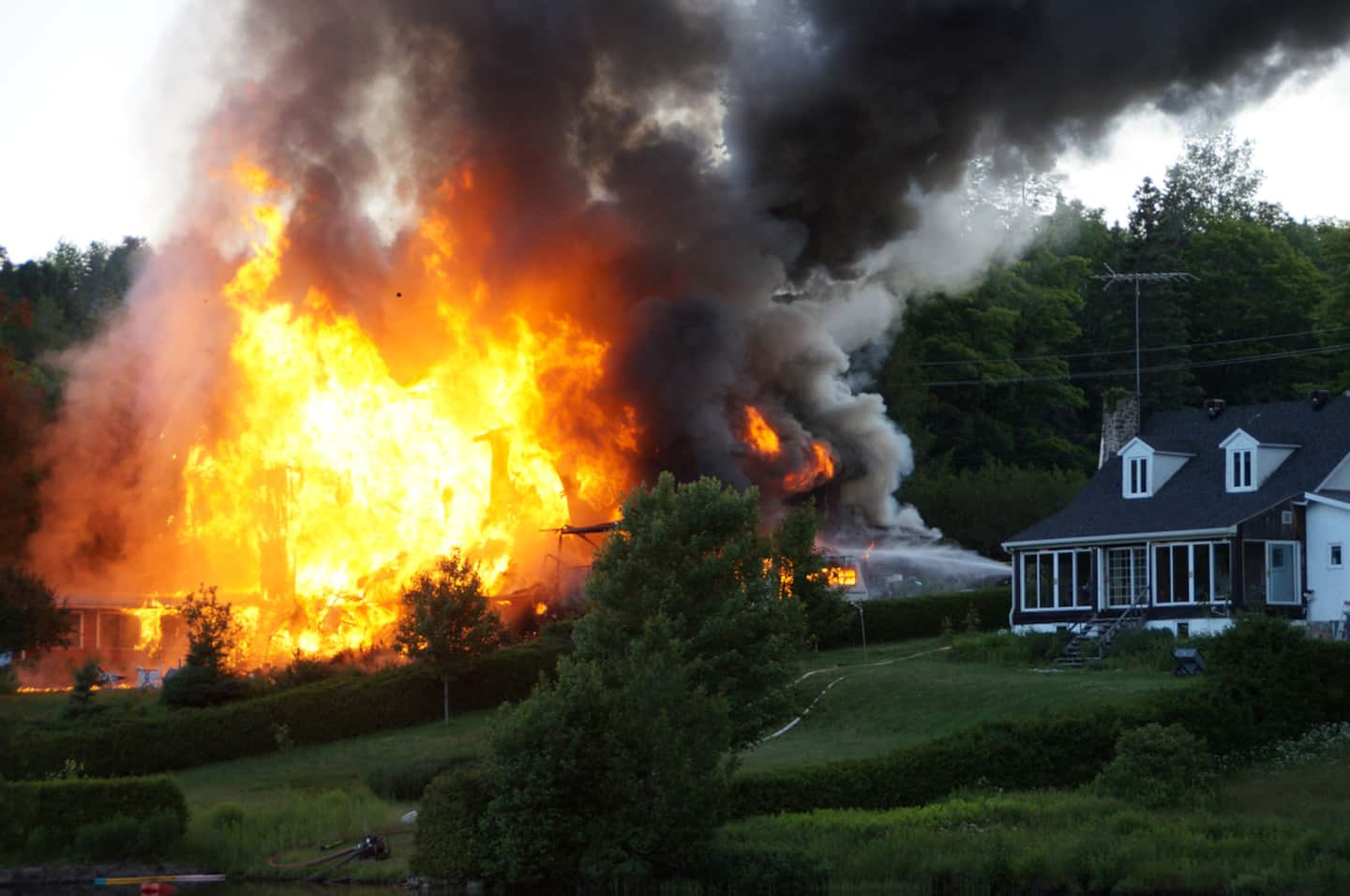 An inn was razed by flames on Tuesday evening in Val-David in the Laurentians.

According to the first information available, the blaze started just before 8 p.m. in the Parkers' Lodge inn.

The flames quickly spread to the entire building built in 1944, before being converted into an inn in 1948.

According to the Sûreté du Québec, no one was injured during the disaster.

According to its website, the inn had 16 rooms, as well as a cottage available for rent.

The cause of the fire remained unknown at the end of the evening.

1 The Blue Jays win in extremis 2 Sad to see the anchor of the Canadian leave 3 The Capitals lose at the end of the match 4 The “third Sedin” is very proud of their enthronement 5 Blink-182 drummer rushed to hospital 6 Abortion rights in the United States: from anger to... 7 A family decimated in a collision in Ontario 8 Here is the citizenship course that will replace the... 9 The relocation is complete in La Baie 10 The State plans to spend $325 million for the “Quebec... 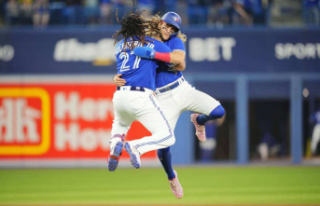 The Blue Jays win in extremis