An investment full of mysteries in Lightspeed

Why did the ministry of super minister Pierre Fitzgibbon not make public last July its investment of $49 million in the purchase of shares of the Quebec company Lightspeed Commerce?. 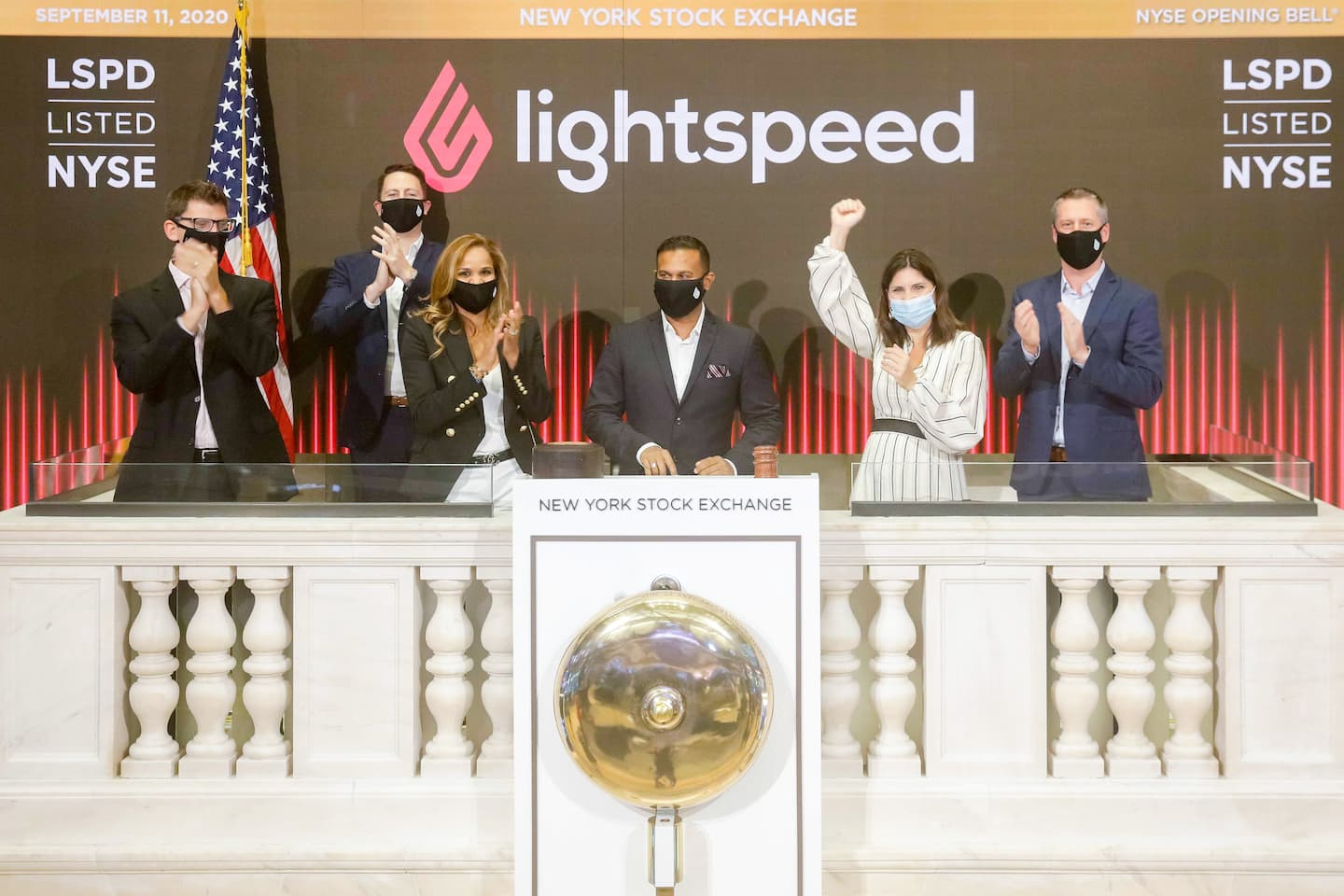 Why did the ministry of super minister Pierre Fitzgibbon not make public last July its investment of $49 million in the purchase of shares of the Quebec company Lightspeed Commerce?

• Read also: Quebec injected $49 million on the sly into Lightspeed

Response from Mathieu St-Amand, spokesperson for Minister Pierre Fitzgibbon, to my colleague Sylvain Larocque: “Given the pre-election period, it was decided not to announce the intervention. »

What a mysterious response from Minister Fitzgibbon's office!

How did the pre-election period (the elections took place at the beginning of October) prevent the Ministry of the Economy from announcing this share purchase?

The secret transaction was carried out through the Fund for the Growth of Quebec Enterprises, which fund can have a capital of one billion dollars.

Is it because, according to the statute of the said Fund, the main leaders are the Minister and the Deputy Minister of the Ministry of Economy as well as the Minister of Finance? And that therefore, they were afraid of being questioned on the merits of this investment of $ 49 million in the purchase of shares of Lightspeed?

It must be said that we are talking here about a “simple” investment in the purchase of shares on the stock market.

As my colleague Sylvain Larocque pointed out, this investment brought absolutely nothing to Lightspeed. The transaction boils down to buying shares from shareholders who decide to part with them. It was therefore not an investment in the capital of the company, where, in such a case, the company could have benefited financially.

Was there, last July, a risk that Lightspeed could be the subject of a hostile takeover bid due to the fact that the stock had fallen sharply from its peak in September 2021? I doubt. If that had been the case, the shrewd speculators would have known!

And what's more, as the main shareholder of Lightspeed, it is none other than the Caisse de depot et placement du Québec, we agree that the Caisse is quite better placed than the Growth Fund and Investissement Québec for block attempts at foreign takeover of Quebec companies in which it holds large blocks of shares.

Could the Fund's purchase of Lightspeed's block of shares on the market really support the company's share price in order to halt its rout? Nope !

With its $49 million, the Fund acquired approximately 1.7 million shares. This block represents only about 1.1% of the outstanding shares.

Moreover, since the purchase of this block for approximately $28.80 per share, it has continued its collapse to hit a low yesterday at $17.64, before rising just above the bar of $18. By September 2021, Lightspeed's stock had crossed the $165 mark.

No matter how hard I try to find the reasons that may have prompted Pierre Fitzgibbon's ministry to ask his Growth Fund to buy such a block of shares on the market, I can't.

This placement in Lightspeed remains a mystery!

With Minister Fitzgibbon and his entourage, government transparency is too often lacking.

Another example. Last year, Investissement Québec and the Ministry of the Economy had discreetly invested $50 million in the purchase of shares of LMPG (Lumenpulse), a company one of whose directors is close to Minister Pierre Fitzgibbon. .

In addition, it is important to remember that the Legault government still refuses to reveal the list of the twenty companies which, thanks to the discretionary intervention of Minister Fitzgibbon, were able to benefit from government assistance from the PACTE, and this, even if they did not meet the eligibility criteria.

1 The fur industry here defends itself 2 Quebec maple syrup flows freely in the strategic reserve 3 The atmosphere of the holidays of yesteryear at the... 4 Postal map of Cayo Coco and Cayo Cruz 5 [PHOTOS] The Hôtel de Glace in high demand at the... 6 Trails and waterfalls along the L’Assomption River 7 The heart of La Gomera 8 Airbnb is breaking up the New Year's Eve party 9 Fifty million travelers made Canada a destination... 10 In the footsteps of Native Americans in Mont-Saint-Hilaire 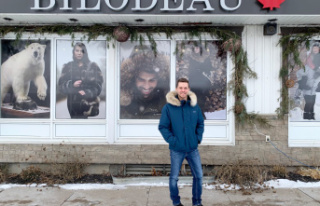 The fur industry here defends itself