An Italian billionaire buys in Charlevoix

While Charlevoix is ​​attracting more and more interest from foreign vacationers with the arrival of Club Med, an Italian-American billionaire has just paid more than $1 million to acquire a superb piece of land in the region. 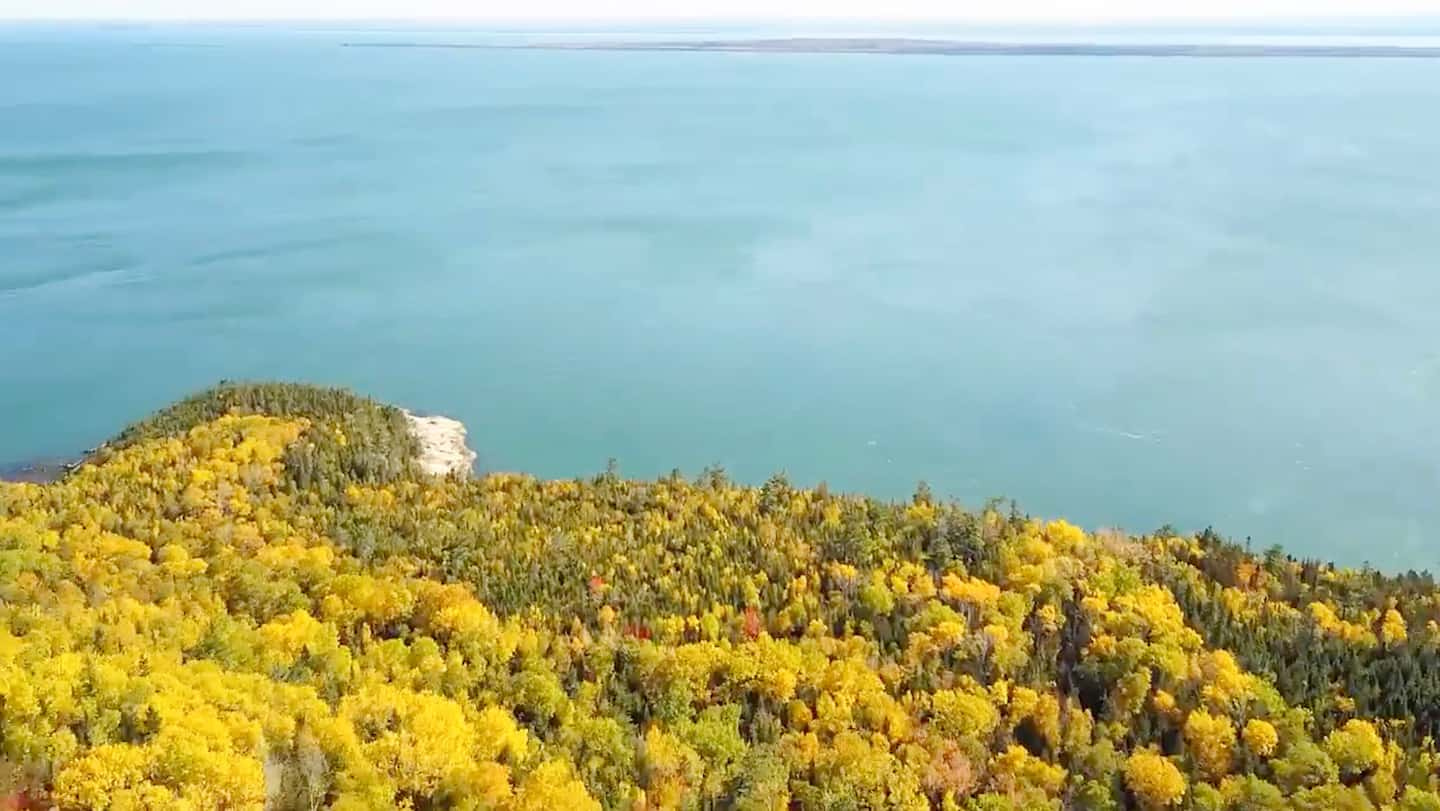 While Charlevoix is ​​attracting more and more interest from foreign vacationers with the arrival of Club Med, an Italian-American billionaire has just paid more than $1 million to acquire a superb piece of land in the region.

The land is located in the Port-aux-Quilles sector, in the municipality of Saint-Siméon, halfway between La Malbaie and Baie-Sainte-Catherine. It overlooks the St. Lawrence River and goes to Route 138.

Mr. Elkann paid $1.15 million for it, which is $150,000 less than the $1.3 million asking price by the saleswoman, Lynda Leclerc. The property had been for sale for almost a year.

The land neighbors a series of lots that John Elkann purchased in 2010 for $1.3 million.

More than a kilometer of shoreline

The businessman, who holds dual Italian and American citizenship, therefore now owns plots totaling more than 2.7 million square meters (29.3 million square feet) that the St. more than a kilometer. There is also a small lake, but no buildings.

The municipality of Saint-Siméon assigns a value of just $360,000 to the entire estate. Last year, municipal taxes amounted to just over $3,300.

The mayor of Saint-Siméon, Sylvain Tremblay, was not aware of the transaction when Le Journal contacted him yesterday. He hopes that John Elkann does not intend to develop the territory excessively.

"We want to ensure that we have sustainable development that does not scrape our territorial reality, which is exceptional," said Mr. Tremblay.

"We want to keep our territory interesting and not get stuck with a multitude of residences at $800,000 like at Le Massif when there is no one in the village," he added.

For several years, the government has been studying the possibility of establishing a national park in the vicinity. In 2014, public lands in the area were protected for four years.

"It's the most beautiful place in Charlevoix," said Mayor Tremblay.

He pointed out that in the region, several prime lots have been sold to wealthy buyers in recent years.

"These are places that become non-public," said Sylvain Tremblay. Pay attention to access to the river. »

Little known in Quebec, John Elkann is the one who currently directs the destinies of the Agnelli family, one of the most powerful in Italy.

Today, Forbes values ​​Mr. Elkann's personal fortune at US$2 billion. This sum includes his share of the Agnelli family's interests in the holding company Exor, which are currently worth C$12 billion.

John Elkann chairs the board of directors of Exor as well as those of Stellantis and Ferrari.

Unlike other heirs, Mr. Elkann showed his business acumen. In 2013, to allow Fiat to swallow the American manufacturer Chrysler (under the impetus of the Italian-Canadian leader Sergio Marchionne), he carried out a smoking gun by selling Exor's 15% stake in the Swiss giant SGS certification.

It was Groupe Bruxelles Lambert (GBL), an investment company of the Frère (Belgium) and Desmarais (Quebec) families, which bought Exor's interests in SGS.

“GBL and its controlling shareholders – the Desmarais and Frère families, whom I know well – will fully support the next phase of development at SGS,” John Elkann said in a statement released at the time.

Paul Desmarais Jr then joined the board of SGS while Mr. Elkann retired.

The Desmarais and Agnelli dynasties have not concluded another major transaction since. Note, however, that John Elkann's estate in Charlevoix is ​​about a 30-minute drive from that of the Desmarais, located in Sagard.

1 A Quebecer bets on an oil services company in Western... 2 A mysterious injury for Mathew Barzal 3 Kevin McCarthy finally becomes Speaker of the US House... 4 Spain lost 1,204 self-employed workers in 2022 and... 5 Make way for the year of assisted suicide 6 Abandoned Travellers: Where is our Charter? 7 2023: let's try to predict the unpredictable! 8 Climate extremes: Quebec must be prepared 9 The 5 works of Legault in 2023 10 In a good mood for 2023, Mr. Legault? 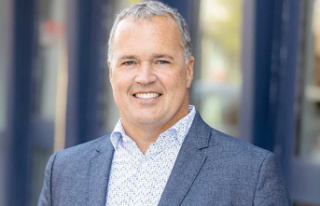 A Quebecer bets on an oil services company in Western...