An octogenarian is missing in Montreal

The Montreal police are asking for the public's cooperation in trying to find an 86-year-old man who is missing in the borough of Villeray-Saint-Michel-Parc-Extension. 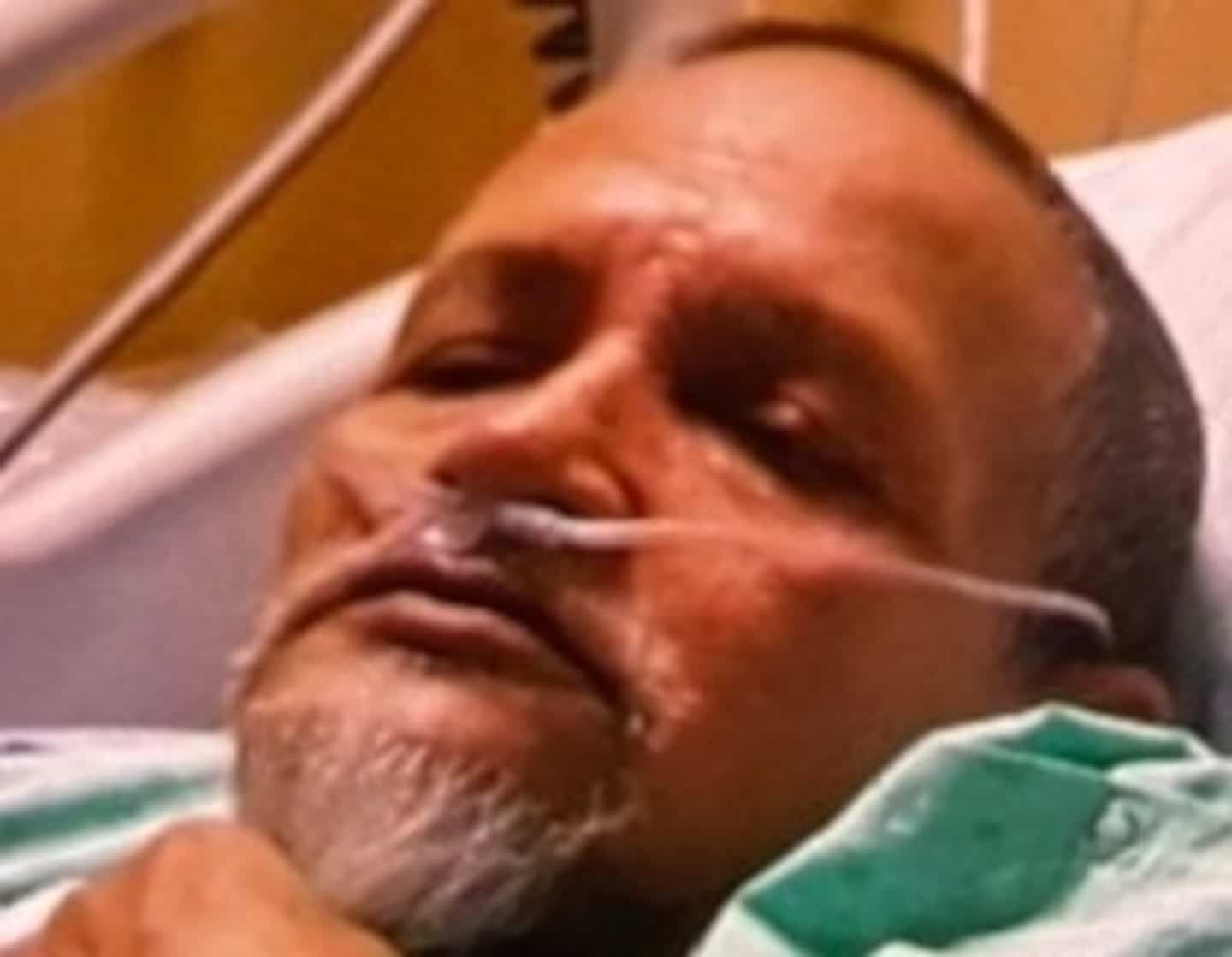 The Montreal police are asking for the public's cooperation in trying to find an 86-year-old man who is missing in the borough of Villeray-Saint-Michel-Parc-Extension.

Mohammed Abdul Latif was last seen around 1 p.m. Thursday when he left his home on foot, according to the Montreal City Police Service.

"The missing person must take medication that he does not have with him and could have memory loss," said the SPVM.

A swarthy man with a small white goatee, Mr. Latif is about 1.73m tall, weighs 90kg and has brown eyes and short, straight gray hair.

At the time of his disappearance, he was wearing a long-sleeved brown shirt, a light jacket as well as a gold watch and a ring.

Anyone who has information on this octogenarian who would attend mosques can dial 911 or contact the nearest neighborhood station.

1 Montreal: a young Aboriginal man missing 2 Ukraine: HRW accuses Moscow of torture, detention... 3 Southern Quebec: hot and humid while waiting for rain... 4 [PHOTOS] Montreal: attempted murder in Ahuntsic-Cartierville 5 His name is Bond, Philippe Bond 6 The Battle of the Tram 7 Covid-19: from trivialization to denial 8 Quebecers as stressed at work as at home 9 Italy facing fires and heatwave: 16 cities on red... 10 Mali: shootings at Kati, main military base next to... 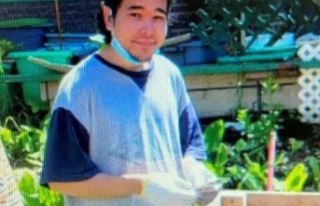