A City of Montreal employee violated his code of ethics by working for the political party of Mayor Valérie Plante, our Bureau of Investigation has learned. 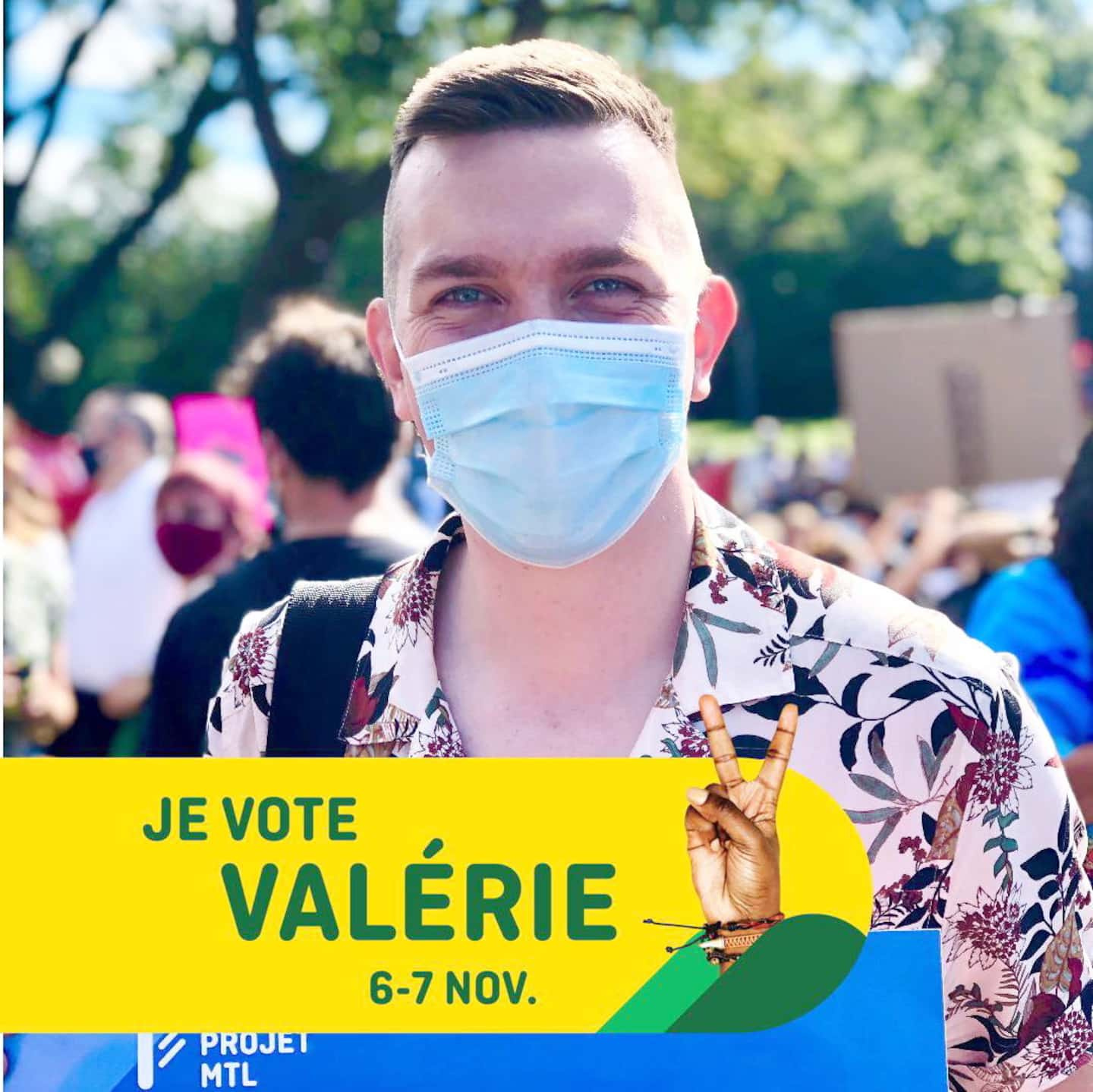 A City of Montreal employee violated his code of ethics by working for the political party of Mayor Valérie Plante, our Bureau of Investigation has learned.

Laurent Richer-Beaulieu, who works in the borough of Mercier–Hochelaga-Maisonneuve, was the subject of an internal investigation this winter for having participated in “partisan activities” prohibited by the code of ethics of the City.

According to our information, Mr. Richer-Beaulieu was slapped on the knuckles for having volunteered for Projet Montréal as part of the judicial recount of the results of the election last November, in the district of Tétreaultville.

At the same time, he was an employee responsible for supporting elected officials.

A few weeks earlier, he had taken leave of his duties to work on the campaign for the team of the mayor of Mercier–Hochelaga-Maisonneuve, Pierre Lessard-Blais, also from Projet Montréal.

Despite a report from the city's comptroller general on his partisan activities filed this spring, Mr. Richer-Beaulieu has not seen his duties change. He is still responsible for bridging the gap between the public service and elected officials, including the two opposition, Ensemble Montreal, which causes discomfort.

“Having staff who are politicized makes it very difficult to work. There is no bond of trust with the employees who are supposed to support us, ”judges the municipal councilor for the district of Tétreaultville, Julien Hénault-Ratelle.

His colleague in Louis-Riel, Alba Stella Zúñiga Ramos, believes that this situation makes her work as an elected official “very complex”, in particular to do adequate follow-ups to the requests of the citizens.

According to our information, the climate has been tense for months in the borough.

The two elected opposition members indicate that Mayor Lessard-Blais has forbidden them to communicate with civil servants, with the exception of support employees for elected officials.

“Our questions are filtered by this team [avec M. Richer-Beaulieu, NDLR], says Ms. Zúñiga Ramos. They always come back to us orally and sometimes they refuse to answer us.

Contacted by our Bureau of Investigation, Mr. Richer-Beaulieu claims to have followed the recommendations of his superior and human resources, before taking unpaid leave to participate in the electoral campaign.

However, he did not want to answer our question about his participation in the judicial recount.

“If [my] situation causes discomfort to an elected person, the latter has never told me personally. For 4 years, I performed my duties with integrity and loyalty to the City,” he said in a written message.

No stake, according to the party

Mayor Lessard-Blais' chief of staff, Marie Depelteau-Paquette, judges for her part that the subject is closed since the controller's report.

“He is an extremely competent employee. The borough director did not recommend that I remove him or change his responsibilities. I understand that [the elected officials of the opposition] do not have confidence, but they do not have more confidence in me, ”said the one who was previously director general of Projet Montréal.

Ms. Depelteau-Paquette assures that the centralization of information is a “question of efficiency” and that there “is no filter”.

“This has been the way of doing it since 2018 to avoid asking the same questions too frequently to the different directorates,” she says.

1 Another year of delay for the REM, another jump in... 2 Government freezes Hockey Canada funds, new investigation... 3 Houle and Duchesne at the Tour de France 4 Cancer: Jonathan Huberdeau gets involved for the cause 5 Toxic story of big lies 6 A little oxygen for Tampa 7 Memorial Cup: another victorious comeback for the... 8 NFL: Tony “Goose” Siragusa is no more 9 Bennedict Mathurin drafted in the top 10? 10 An opportunity to seize for Brian Harelimana 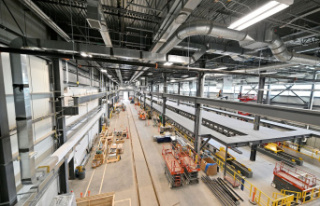 Another year of delay for the REM, another jump in...