An SME turns 50 14 months after the anniversary date

For companies, the great return of festive gatherings is an opportunity to meet up with colleagues and re-establish ties that have been distended by the pandemic. 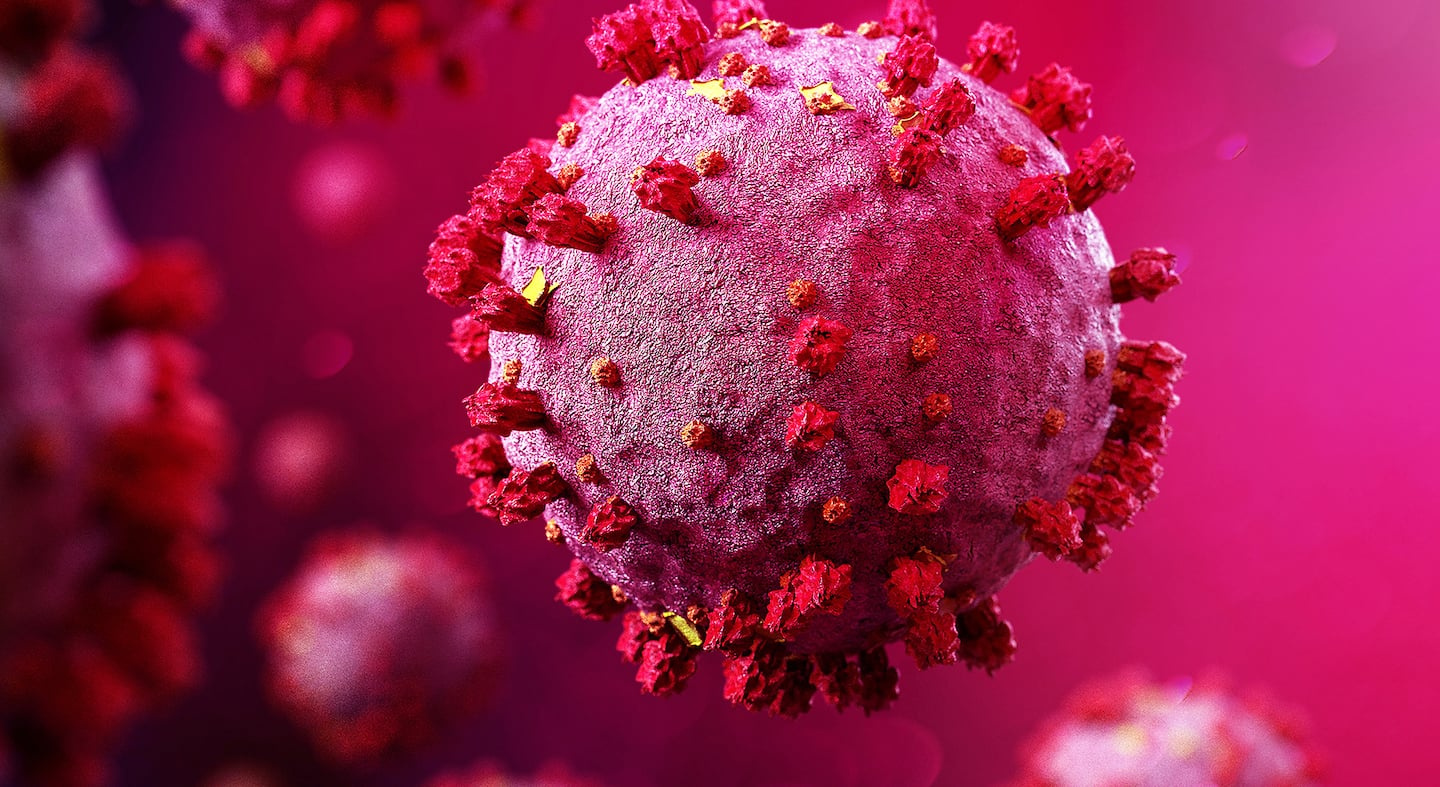 For companies, the great return of festive gatherings is an opportunity to meet up with colleagues and re-establish ties that have been distended by the pandemic.

Twice postponed due to the pandemic, the celebration of the 50th anniversary of Emballages Carrousel was finally able to take place, more than a year after the anniversary date.

"There were people who had tears in their eyes because they could finally see each other again", explains Brigitte Jalbert, the president of the company, to illustrate the emotion experienced during these corporate reunions.

Holidays washed away by the waves

The 50th anniversary of the Boucherville SME, on the South Shore of Montreal, was to be held in the spring of 2021 in a marquee outside.

But the second and third waves are sweeping through Quebec and the company has to cancel.

The business manager is not discouraged and is reorganizing.

"We think we're going to pick ourselves up and do it big for Christmas," she explains.

This time, it will be in an old church in Saint-Hyacinthe, always respecting the health rules. The management of the company reserves the gospel choir of the show Y'a du monde à messe, an "incredible" set, and even costumes for the management.

"The food was ready"

But the day before the event, the ax falls. You still have to cancel.

"Everything was reserved, the food was ready, it made my heart ache," comments Brigitte Jalbert. Canceling a second time was really disappointing. »

It was 14 months late that Carrousel Packaging finally succeeded in celebrating its 50th anniversary a few weeks ago.

The importance of human connections

At the head of a team of 450 people, Brigitte Jalbert was very keen on this celebration and sees team meetings as a necessity to "maintain the corporate culture despite the distance", while teleworking has been present for two year.

"Human connections are the strength of a business," she adds.

On the employee side, the vast majority responded.

"We felt a lot of human warmth, excitement and solidarity," says the leader.

His perseverance finally paid off.

1 Labour: the Beauceron recipe for finding and keeping... 2 What will be the impacts of a fall in the price of... 3 A leak plunges Celsius (again) into embarrassment 4 Money is scarce for young Quebec shoots 5 North Korea: No cases of COVID for the first time... 6 Three ideas for a trip to the Laurentians this summer 7 Russian giant Gazprom announces it has suspended gas... 8 A surge of new little priests 9 Let's put an end to predatory interest rates 10 The kingdom of bottom fish 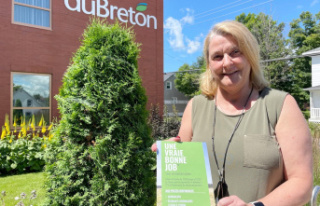 Labour: the Beauceron recipe for finding and keeping...