An unforgettable 30-second private meeting with the Pope

The coordinator of a small self-help organization in Chicoutimi requested and obtained a private meeting of about thirty seconds with Pope Francis on Friday morning. 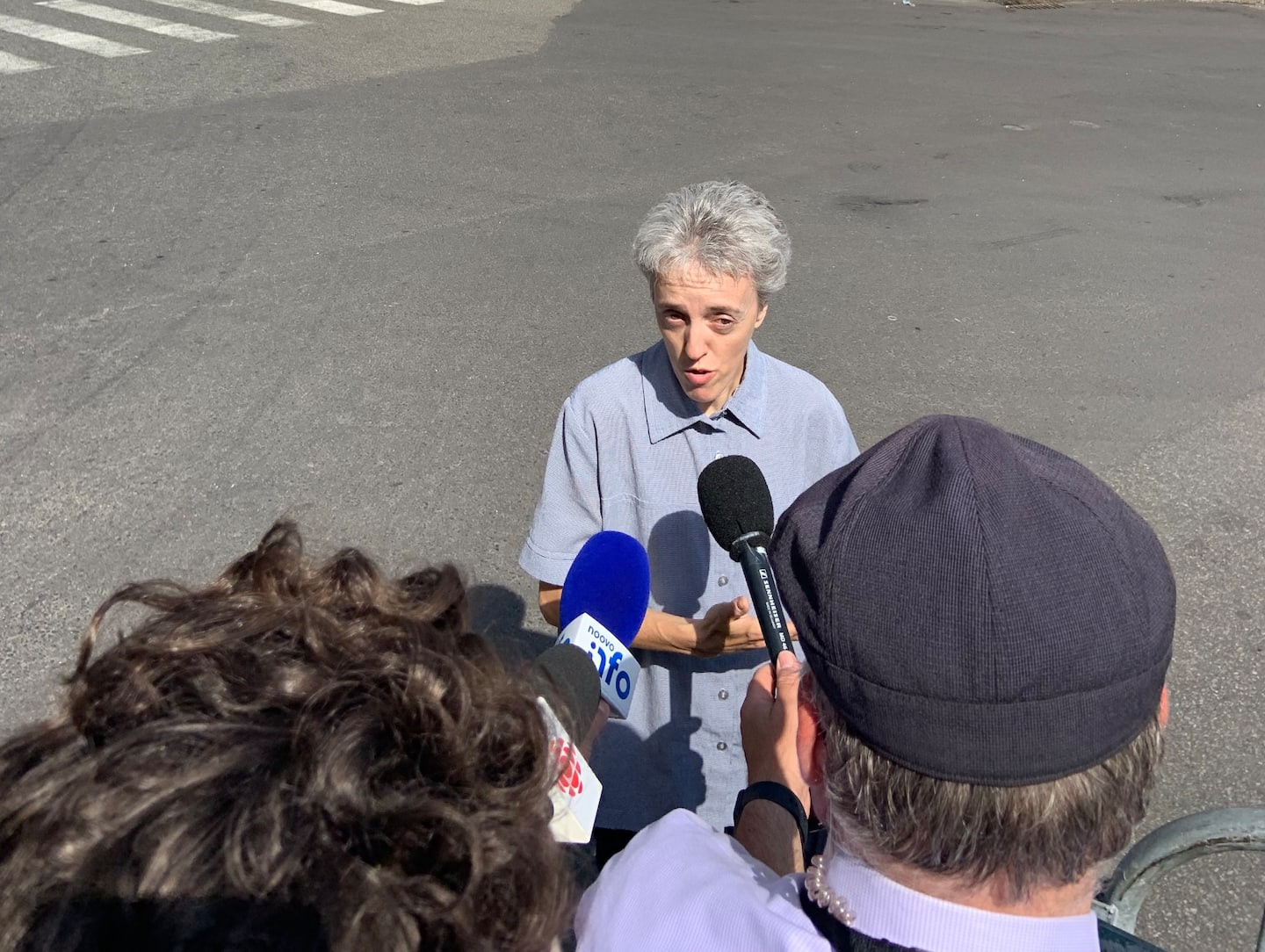 The coordinator of a small self-help organization in Chicoutimi requested and obtained a private meeting of about thirty seconds with Pope Francis on Friday morning.

• To read also: “Penitential” trip: last day of the pope in Quebec

• To read also: Visit of the Pope: disappointment for merchants in downtown Quebec

“Red eyes”, Sonia Côté was still in the grip of emotion after meeting Pope Francis in private as part of his appointments behind closed doors which take place at the Archbishopric of Quebec.

Accompanied by her parents, Ms. Côté obtained this privilege after a request on behalf of her organization, Loge m’entraide de Chicoutimi, which has already received financial assistance from the Pope. His parents, who are celebrating 65 years of marriage, were blessed by the Holy Father.

"I'm still full of emotion, it's an incredible, unforgettable moment," said the lady. “What is exceptional is that we asked for a private meeting and he accepted it on behalf of low-income tenants in Saguenay. It’s quite an honor, we are not in the upper echelons of society”.

During the morning, several people, including religious, entered and left the Archdiocese. A few residential school survivors were also seen entering the building.

1 Condom removal without consent: Sexual assault charges... 2 Passport Crisis: Transfer Requests at Service Canada... 3 A Quebecer joins the Alliance 4 Hospitalizations related to COVID-19 down in Quebec 5 Meeting of the Pope with indigenous delegations 6 Will Smith gnawed by remorse more than three months... 7 Twitter's lawsuit against Elon Musk will begin... 8 Guilty of ordering the murder of his pregnant mistress 9 Stretch marks, mastectomy, hair: Spain promotes the... 10 Paxlovid: the underused COVID-19 drug in Canada 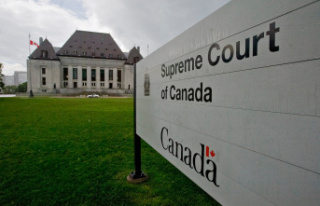