No matter what the future holds for Otto Lopez, the Quebecer of Dominican origin will never forget the year 2022. 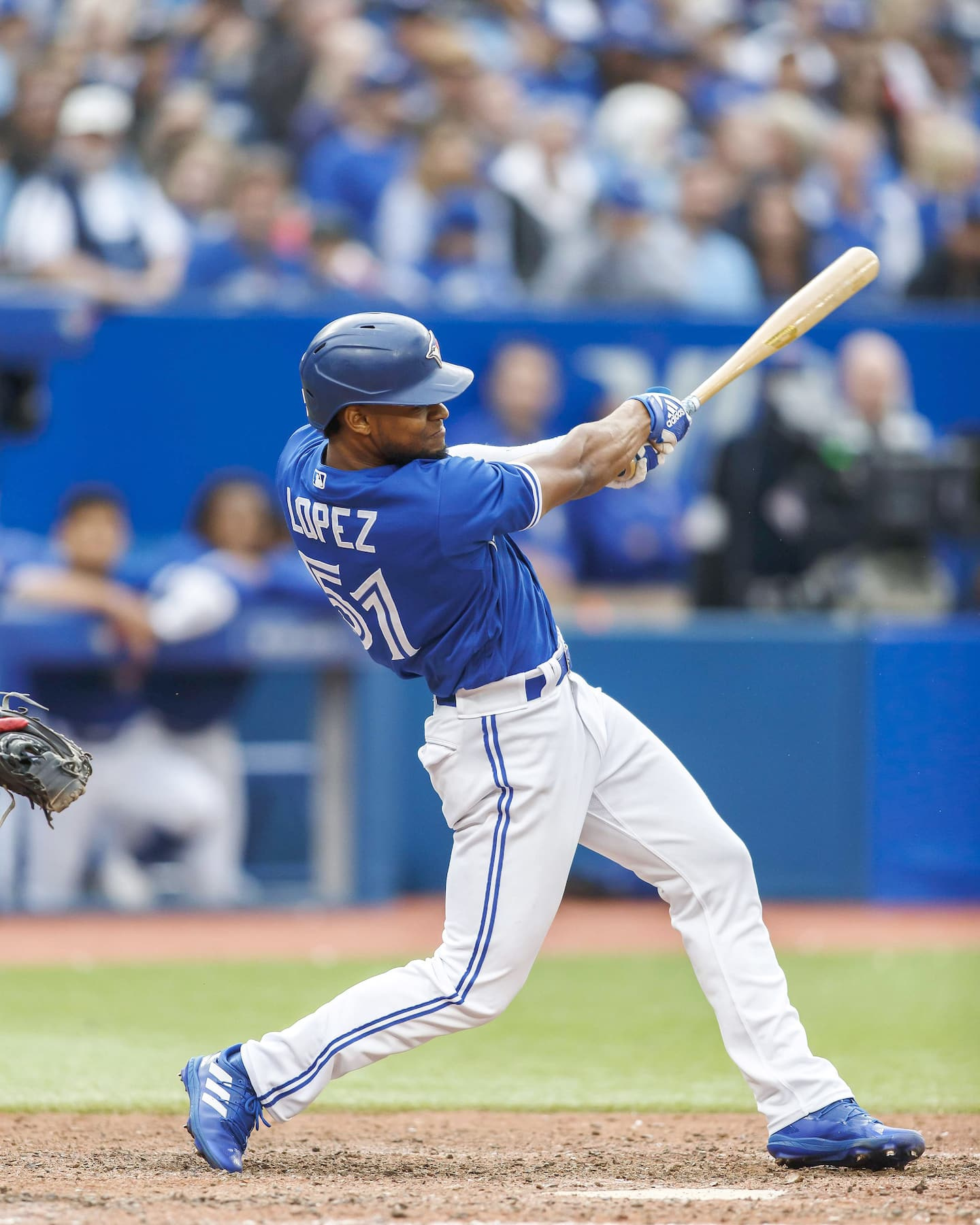 No matter what the future holds for Otto Lopez, the Quebecer of Dominican origin will never forget the year 2022. For good reason, it was on his birthday, October 1, that he succeeded his first career hit in major league baseball, with the Toronto Blue Jays.

• Read also: A well-kept secret at the Blue Jays

Lopez, who was celebrating his 24th birthday, was at the Rogers Center when manager John Schneider chose to use him as a pinch hitter after two outs in the bottom of the seventh inning.

The Jays were already leading 7-0 against the Boston Red Sox. He responded by hitting a single to center field on the first pitch, which was a 95 mph fastball from reliever Josh Winckowski.

Lopez also already knew Winckowski because he had previously rubbed shoulders with him in the Blue Jays organization.

"It was my birthday, but I didn't know if I was going to have the chance to hit," said Lopez, recalling that he had a first appearance on August 17, 2021, during which he was struck out. I had prepared myself, I didn't want to miss the next opportunity... The fact that it happened on my birthday was special. I got myself a present. »

To add to the magic, many members of his family had traveled from Montreal to Toronto that day.

"Once on goal, it was impressive, it's a moment I will never forget," commented the man who grew up in the Tétreaultville district.

A few days later, the Quebecer got another chance to prove himself during a doubleheader against the Orioles in Baltimore.

He took the opportunity to add five hits in eight official appearances, concluding his annual stay in major league baseball with an average of .666.

"Every time I've been called up, even when I haven't played, I've taken the opportunity to watch how other players are preparing," Lopez said. For the day of October 5, it gave good results.

“Now, it's never enough for me, adds the Quebecer, who remained in the entourage of the Jays during the short playoff series lost against the Seattle Mariners. For this off-season, I want to work on my power. And by controlling certain defensive positions like shortstop and center field, it's going to be easier for me to get opportunities. »

After a short leave in the Montreal area, Lopez went to play in the Dominican Republic. He is now preparing for the next Blue Jays camp.

"Of course we have a lot of star players," he noted. I must be patient and not despair. »

1 Retrospective 2022: the best of theater... 2 [PHOTOS] These artists separated in 2022 3 Connor Bedard se donne en spectacle 4 The romances, separations and births of the year 5 What recourse for passengers who are stuck at the... 6 Access to Twitter disrupted by technical problems 7 Rapper Theophilus London reported missing 8 Opening night for two Quebecers in Laval 9 The Canadian delivers a tasteless performance 10 Domination all along the line in Baie-Comeau 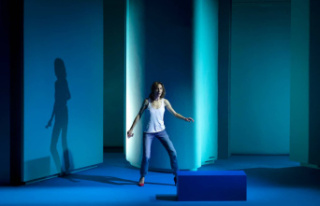