From 7,400 years ago, Siberian dogs evolved to a much smaller size than wolves. 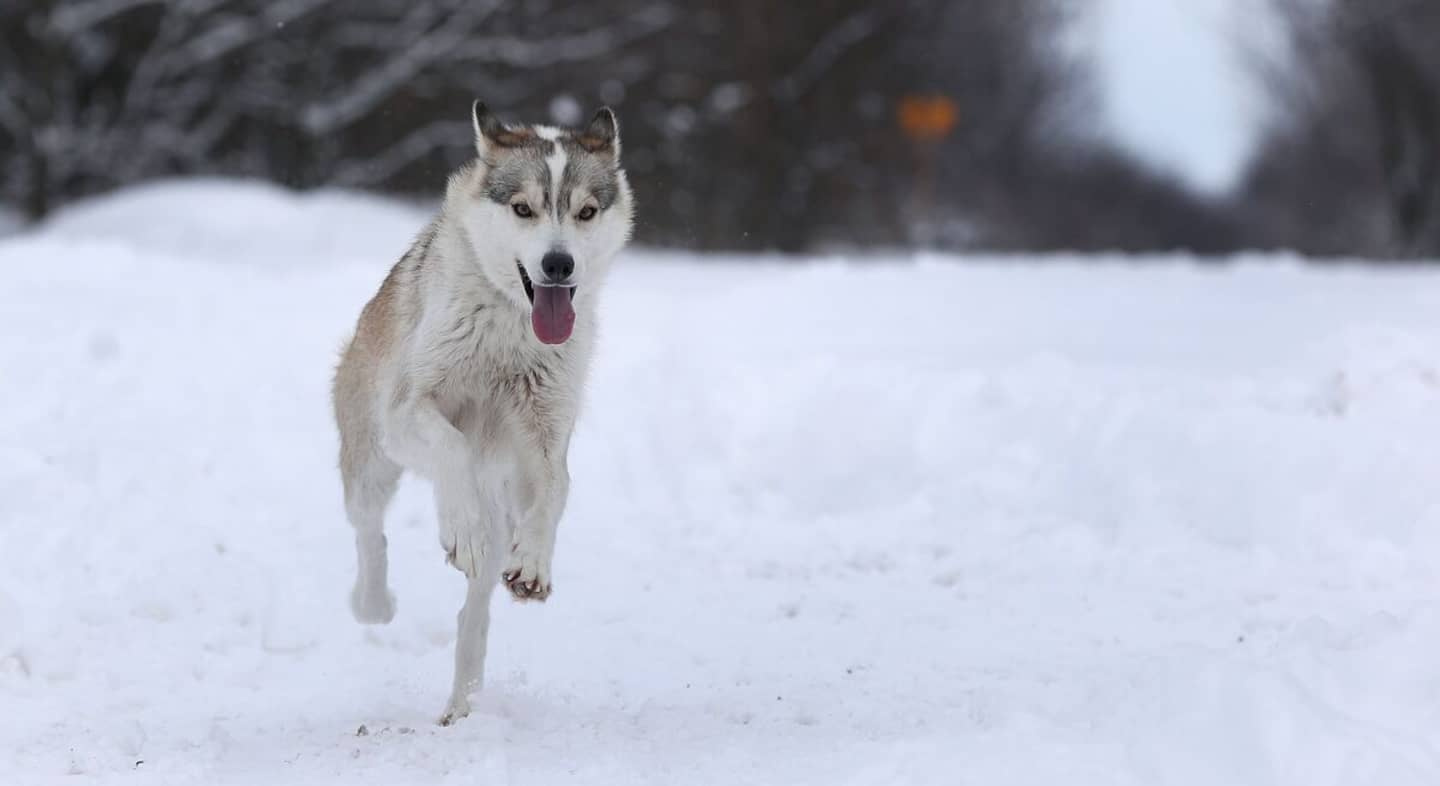 From 7,400 years ago, Siberian dogs evolved to a much smaller size than wolves. They were thus dependent on humans for their food, including marine mammals and fish stuck under the ice, according to a new study.

The research helps understand how the early dog ​​population may have developed, according to Robert Losey of the University of Alberta, and lead author of the study published Friday in the journal Science Advances.

“Long-term changes in dog diets have often been simplified,” he told AFP, explaining that previous work had focused on just two hypotheses to explain the transition from dogs to wolves. , a process that began 40,000 years ago.

The first is that more friendly wolves that approached humans for meat found themselves isolated from their fellow wolves, and were eventually domesticated. The second is that some dogs developed a better ability to digest starches after the agricultural revolution.

To study the diets of ancient dogs in greater depth, Robert Losey and his colleagues analyzed the remains of about 200 dogs that lived up to 11,000 years ago, and a similar number of wolves.

“We searched the collections all over Siberia, we analyzed the bones, took collagen samples, and analyzed the proteins in the laboratory”, he detailed.

They found that dogs from 7,000 to 8,000 years ago were "already quite small, which means they just couldn't do what most wolves could do," Robert said. Losey.

They were thus more dependent on humans for their food, or on hunting small prey, rather than the large ones that the wolves could attack them.

The researchers found that the dogs ate "fish, shellfish, seals and sea lions, which he couldn't easily catch on his own," Losey noted. They had this diet “in places in Siberia where the lakes and rivers are frozen for seven to eight months of the year”.

Wolves for their part hunted at the time (and still) in packs, various species of deer.

These new diets have brought dogs their share of advantages and disadvantages.

“Benefits, because they had access to human food, which was usually easy meals, but in exchange they got all these new diseases and problems, like undernutrition,” said the researcher.

If the new bacteria and parasites encountered would have helped some to adapt (by better digesting carbohydrates for example), other populations would not have survived.

1 Indict Trump for the assault on the Capitol? It is... 2 Limitation of individual weapons: California engages... 3 Cases of vehicle theft are increasing in Mauricie 4 Assault on a Ukrainian refugee: three arrests in Winnipeg 5 CH: Juraj Slafkovsky chose his number 6 Wall Street ends down, disappointed by results and... 7 Washington announces $270 million in new military... 8 SFPQ officials approve the collective agreement 9 Amazon Unveils 'Lord of the Rings' Series... 10 Régie du bâtiment du Québec: the license of Armoires... 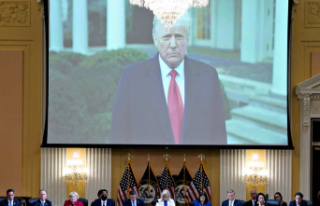 Indict Trump for the assault on the Capitol? It is...