André Boisclair will know his sentence on Monday

Former politician André Boisclair should know his sentence on Monday when he is expected in the afternoon at the Montreal courthouse. 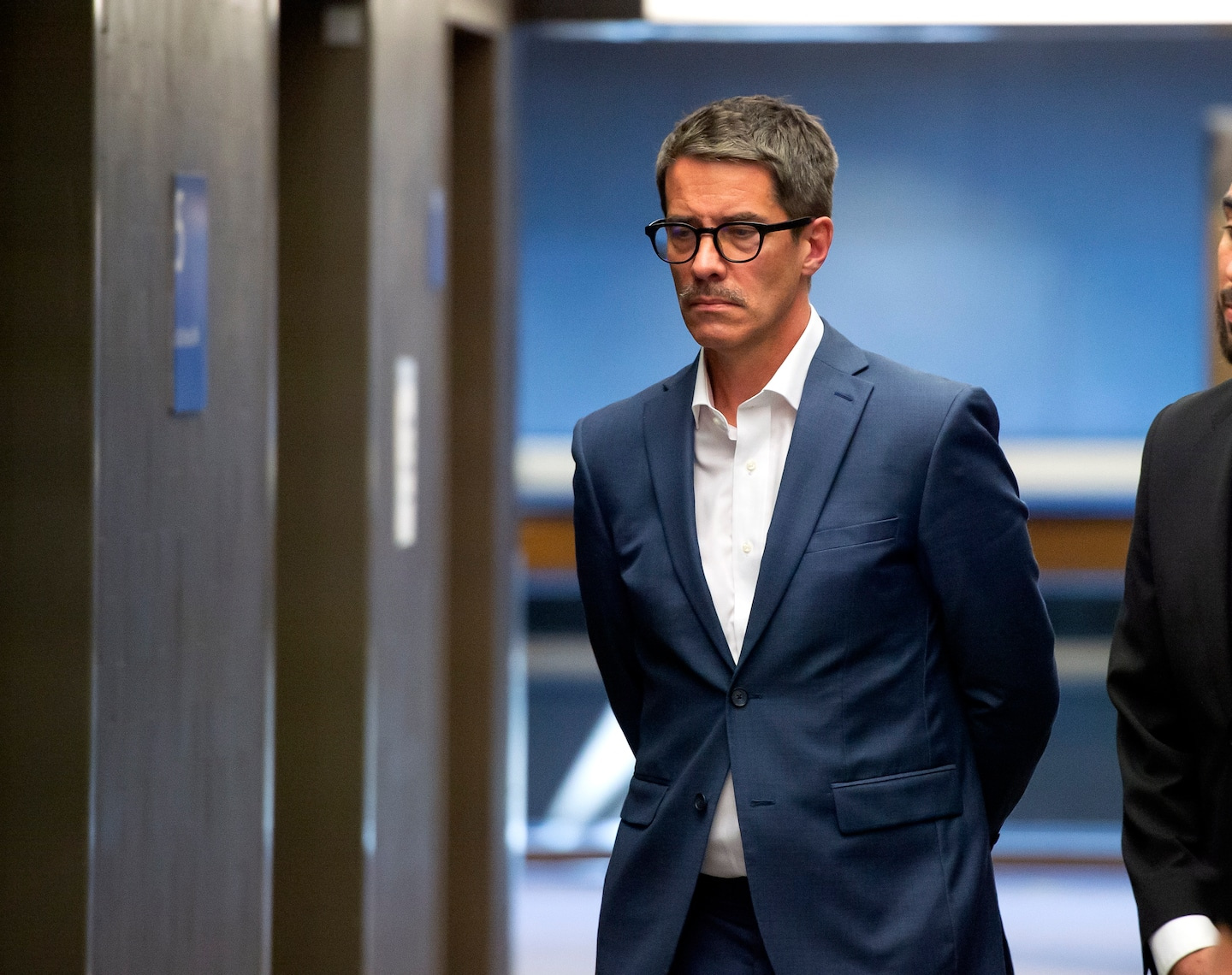 Former politician André Boisclair should know his sentence on Monday when he is expected in the afternoon at the Montreal courthouse.

The former leader of the Parti Québécois pleaded guilty on June 20 in two separate cases of sexual assault, one of which involved two other unidentified individuals, for events that occurred in January 2014 and November 2015.

Everything indicates that the politician will face prison for these offenses, the two parties in the case agreed on the same day to recommend a firm sentence of two years less a day. Judge Pierre Labelle of the Court of Quebec had nevertheless decided to take the decision under advisement.

The defense lawyer, Me Michel Massicotte, had revealed to the court that his client sent letters of apology to the victims, in addition to investing in therapy. He had undergone around 40 random drug tests, all of which were negative.

“He chose today not to address the court. He is of the opinion that the gesture he is making [in pleading guilty] speaks better than he can do,” he told the Court, as shared by the Journal de Montréal. 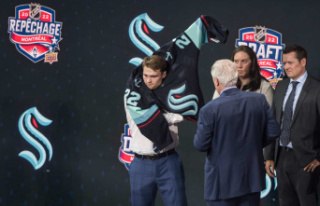