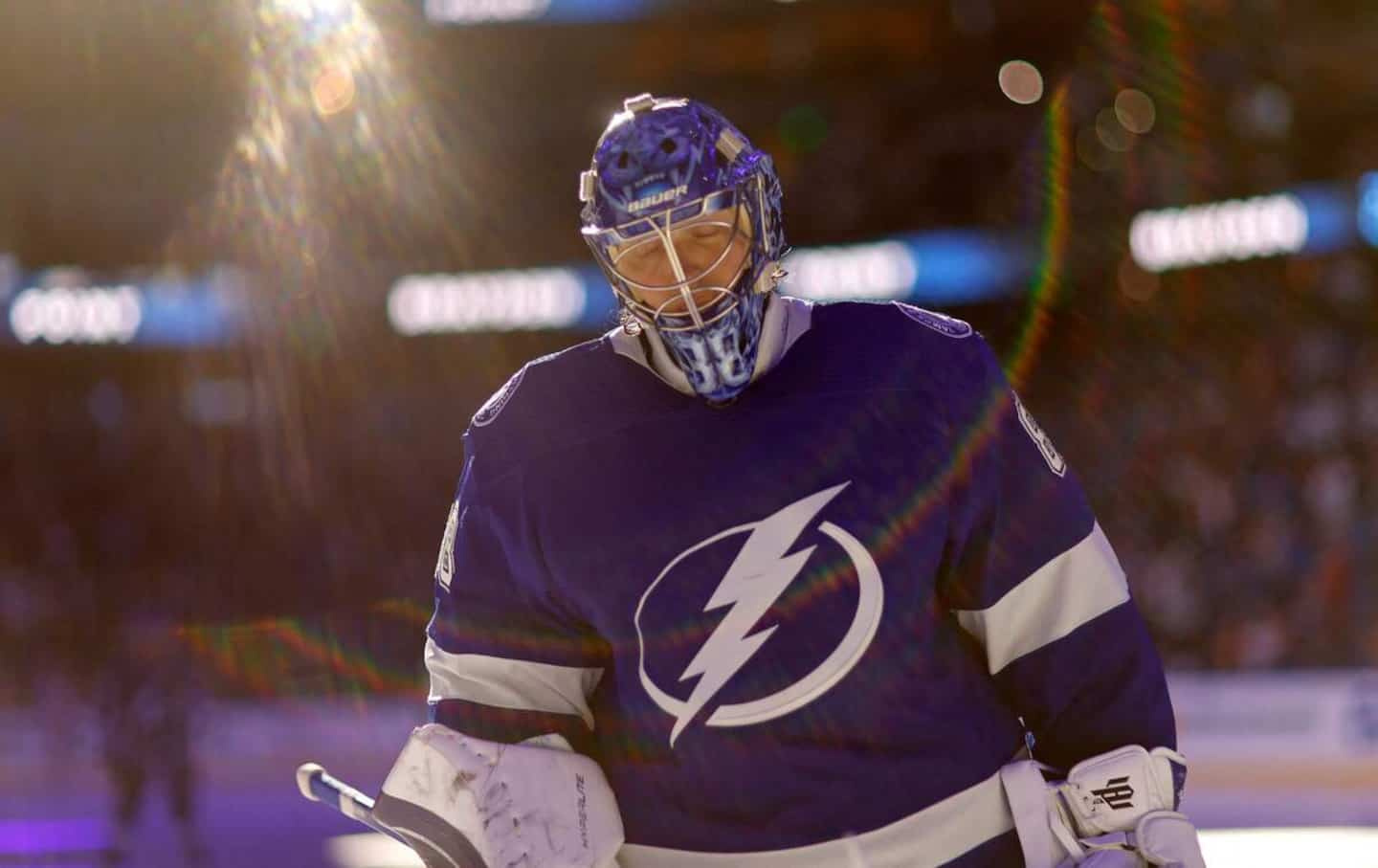 TAMPA | “Stretching and hydration. Andrei Vasilevskiy had revealed his plan for the holiday season to the Lightning's communications manager. There was nothing extraordinary on his menu. No trip to Bermuda. No meatball, turkey or sugar pie stew.

Aged 28, Vasilevskiy is still in the prime of life. But he already has a lot of mileage in his body. Winner of the Stanley Cup in 2020 and 2021 and finalist last year, number 88 has participated in 251 games, including the playoffs.

Vasilevskiy dominates his nearest pursuer by several kilometers. Connor Hellebuyck of the Winnipeg Jets is second with 206 games.

“There is almost a season difference between Vasi and the second, launched Frantz Jean, the coach of the goalkeepers of the Lightning. If you're in a situation like that, that's a good sign. It means that your team has had a long run in the playoffs in recent years. This is the positive aspect. »

A few hours before the Lightning practice on the ice of Amalie Arena, Jean dissected the plan with Vasilevskiy in order to give him some rest. Above all, we don't want to break the machine.

"As a goalkeeper coach, I have to adjust almost everything," said Jean. We are changing our training for the summer. He has a lot more time to rest than time to train. For the camp, it has a different schedule. In the last two or three years, we only give him two games. There are number one goalies who have three, four or five games. But not Vasi. »

“We are also changing our approach to training, continued the Quebecer. We look at the time he remains on the ice. He is also given time off for many of the morning practices of a game. He stays at the arena, but he takes time to stretch and follow his routine. He also works with the therapist. »

In Jean's eyes, Vasilevskiy is a rare phenomenon. He even describes him as the Sidney Crosby of his profession.

"I've been in this business for 25 years. I can say that in terms of preparation, Vasi is the best. For this year, we have even chosen to minimize its preparation time. He had a pretty heavy routine, both physically and mentally. We didn't want to exhaust it. I feel it even more fresh and rested this year. I can see it in his face. »

“It’s like with a starting pitcher in baseball. The teams protect their aces and they count the throws. We do the same. Vasi really takes care of himself physically. He doesn't go out, he doesn't drink, and he spends a lot of time on a massage table with the therapists every day. He religiously follows his routine off the ice. Knock on wood, but its durability is no accident. He's not just big and strong. He works to become even more enduring. »

For the Lightning's last three appearances in the Finals, Vasilevskiy has appeared in 71 games. We better understand the immensity of the figure when we note that Semyon Varlamov, of the Islanders, is in second place with 34 games.

In the Lightning camp, we know the story of Carey Price very well. In his thirties, Price multiplied injuries to his knees.

“Genetically, all athletes are different,” recalled Jean. Ben Bishop, for example; he had injuries, and he played fewer games than Vasi. But at 28 or 29, Bishop was starting to have problems. He played an entire season with a hand cast from his blocker. We knew it was genetic, he had misplaced bones. »

“Price is kind of the same thing. He is 35 years old, he suffered a fairly serious knee injury in the series against Rangers in 2014. But in his case there was a medical history and he is older than Vasi. » 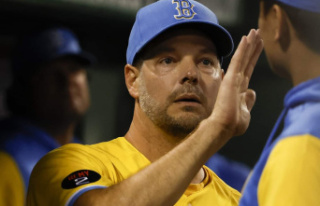