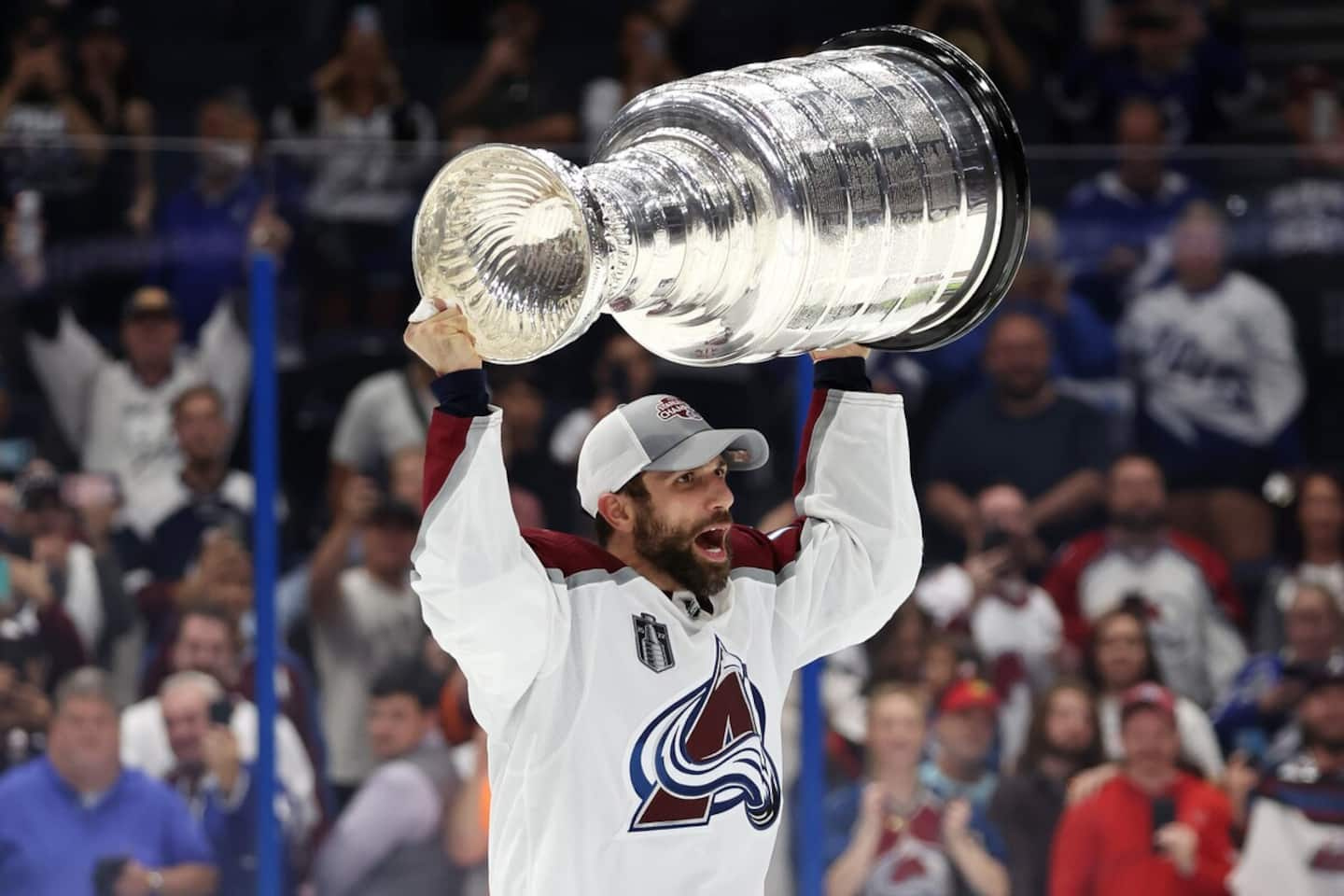 According to Sportsnet, the 35-year-old veteran will receive $1.25 million. During the last campaign, he earned a salary of $1 million.

Having started the 2021-2022 season with the San Jose Sharks, Cogliano was traded to the Avs at the trade deadline and helped the Denver team win the Stanley Cup. In 74 games, the Ontarian had four goals and 12 assists for 16 points. During the playoffs, he scored six points in 16 games.

1 Stabbed stepfather: 26-year-old defendant unfit to... 2 Western countries call for Russia to be excluded from... 3 Recording of a podcast: Julien Lacroix attempts a... 4 A rare dinosaur skeleton soon to be auctioned in New... 5 A first work experience for teenagers 6 The immune system implicated in brain damage linked... 7 The body of a woman recovered from Coteau-du-Lac 8 Mike Grier: a historic first in the NHL 9 QMJHL: The Tigers draft the son of Martin St-Louis 10 The Canadian Armed Forces will allow face tattoos... 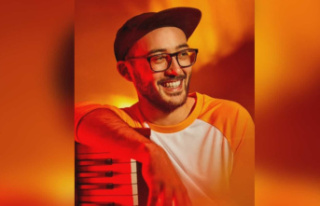