Two Taco Bell customers are suing one of the American fast food chain's branches in Dallas, after having boiling water sprayed on their bodies. 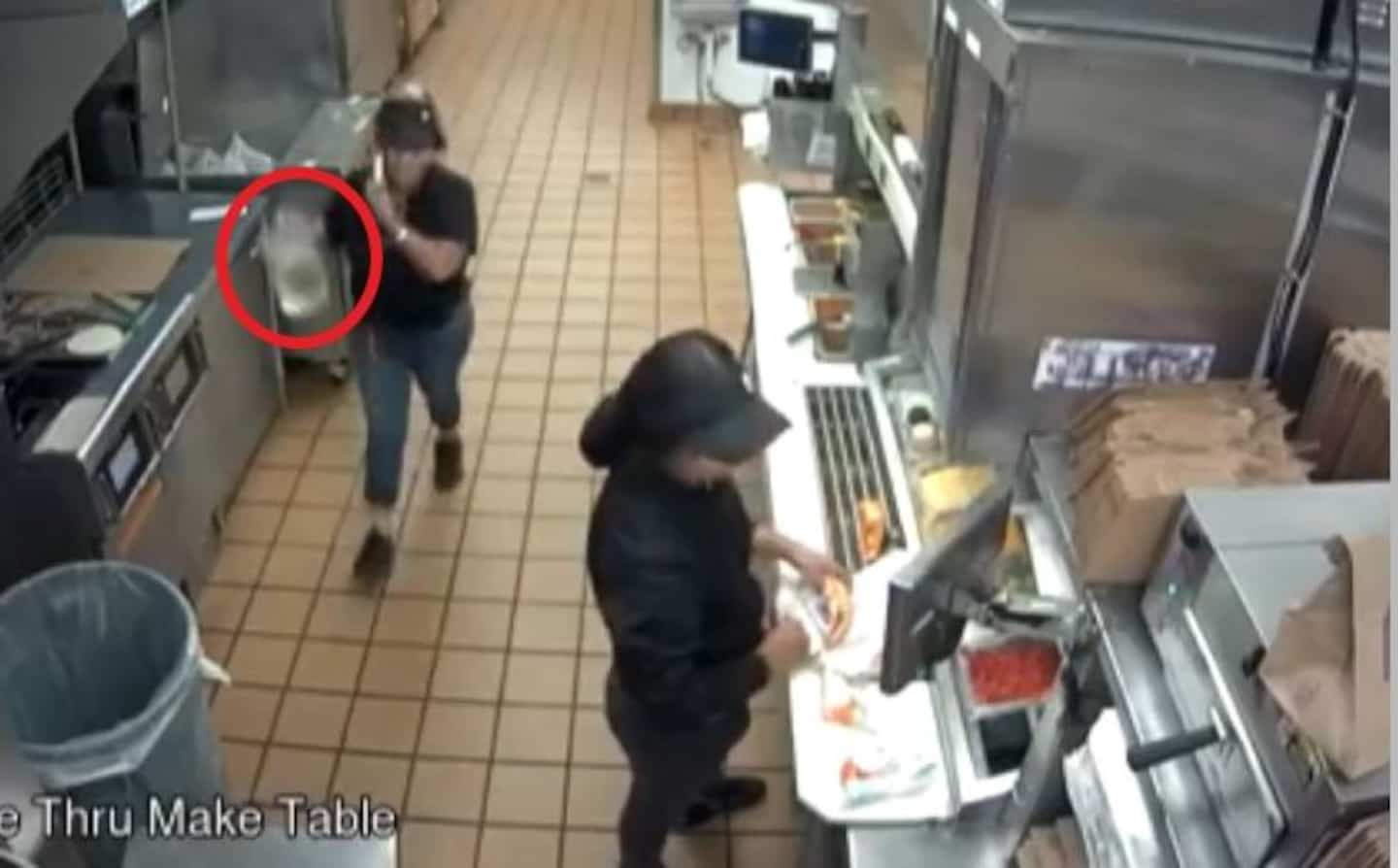 Two Taco Bell customers are suing one of the American fast food chain's branches in Dallas, after having boiling water sprayed on their bodies.

According to the local channel KWTX, a restaurant employee allegedly committed the gesture after a dispute over an incorrect invoice.

In the lawsuit filed against the establishment, the lawyer claims that the two women suffered burns and trauma after the incident.

The individuals would have gone inside the Taco Bell to adjust the amount of a $30 order placed at the drive-thru.

The situation would then have become tense between the employees and the customers.

The head of the franchise allegedly threw a bowl of boiling water at the customers.

The women left the dining room, since according to the lawyer, the employee was about to repeat throwing a second bowl of boiling water, indicates KWTX.

They want to obtain $1 million to compensate them for this misadventure.

1 Arrested trying to sell his albino children 2 Social networks: another conservative candidate in... 3 Boxing gala postponed because of the marriage of J-Lo... 4 A “big shock” for Jonathan Huberdeau 5 Dance: the FASS reconnects with international artists 6 A giant fire continues to rage in California 7 COVID-19: the most recent data show 4 deaths and 1,224... 8 Boarding schools: the pope “asks forgiveness for... 9 National Bank Open: high qualifications in Toronto 10 Rolls-Royce workers reject employer offer and continue... 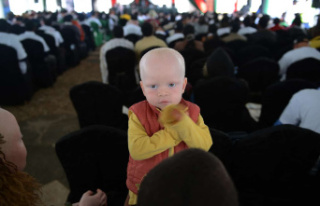