Angry that his daughter is being ignored by mascots, he sues for $25 million

The family of a 5-year-old girl is suing the amusement park responsible for the Sesame Palace mascots, SeaWorld Parks, for $25 million. 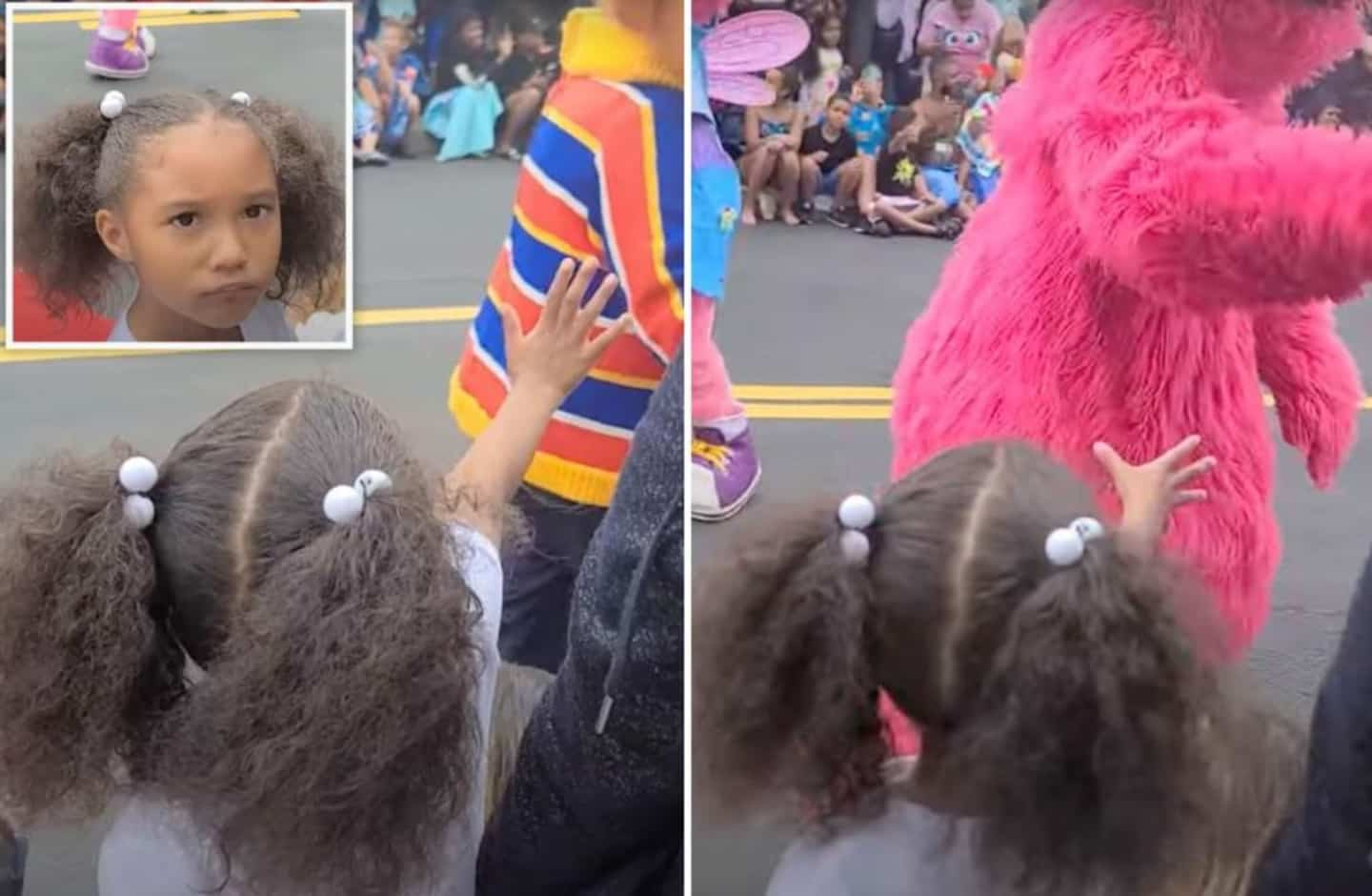 The family of a 5-year-old girl is suing the amusement park responsible for the Sesame Palace mascots, SeaWorld Parks, for $25 million.

The father of the child alleges that the mascots purposely repeatedly ignored the girl because of the color of her skin.

The child, named Kennedi, would not have been entitled to the same treatment as the little girl by her side, who was able to enjoy a moment with the mascot "Telly".

According to the New York Post, the event took place last month at an amusement center in Pennsylvania, and it was in the last days that the family contacted a law firm to launch a lawsuit for $ 25 million.

"Looking at my daughter's face after being ignored by the mascot made me cry. Every time I watch the video, I cry," says the child's father, Quinton Burns.

The father claims his daughter was snubbed by four mascots during a parade at an amusement park on June 18.

The lawyer defending the family, Malcolm Tuff, believes the multi-million dollar lawsuit is necessary to send a clear message to the company.

“Kennedi was ignored, while several white children were able to interact with the mascot and give him hugs,” he explains.

The sued company claims to be aware of the lawsuit, without giving further details.

1 The "king of Xanax trafficking" in the crosshairs... 2 Pope's visit: Indigenous survivors were heard 3 The Alliance loses its last game at home 4 The Alouettes “have to look in the mirror” 5 Kim Clavel is the WBC light flyweight champion 6 New theater on Île d'Orléans: cancellations... 7 The Pope in Canada: Unimaginable suffering 8 Pope in Canada: Crowds much smaller than in 1984 9 A man stabbed in Hochelaga-Maisonneuve 10 Mariners add talent to their rotation 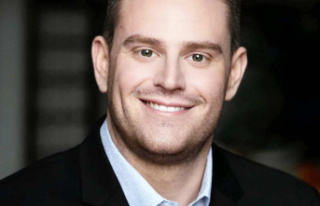 The "king of Xanax trafficking" in the crosshairs...