Anne Frank as we have never read her

Make way for our first crush of the year, a book that sheds new light on the young Anne Frank. 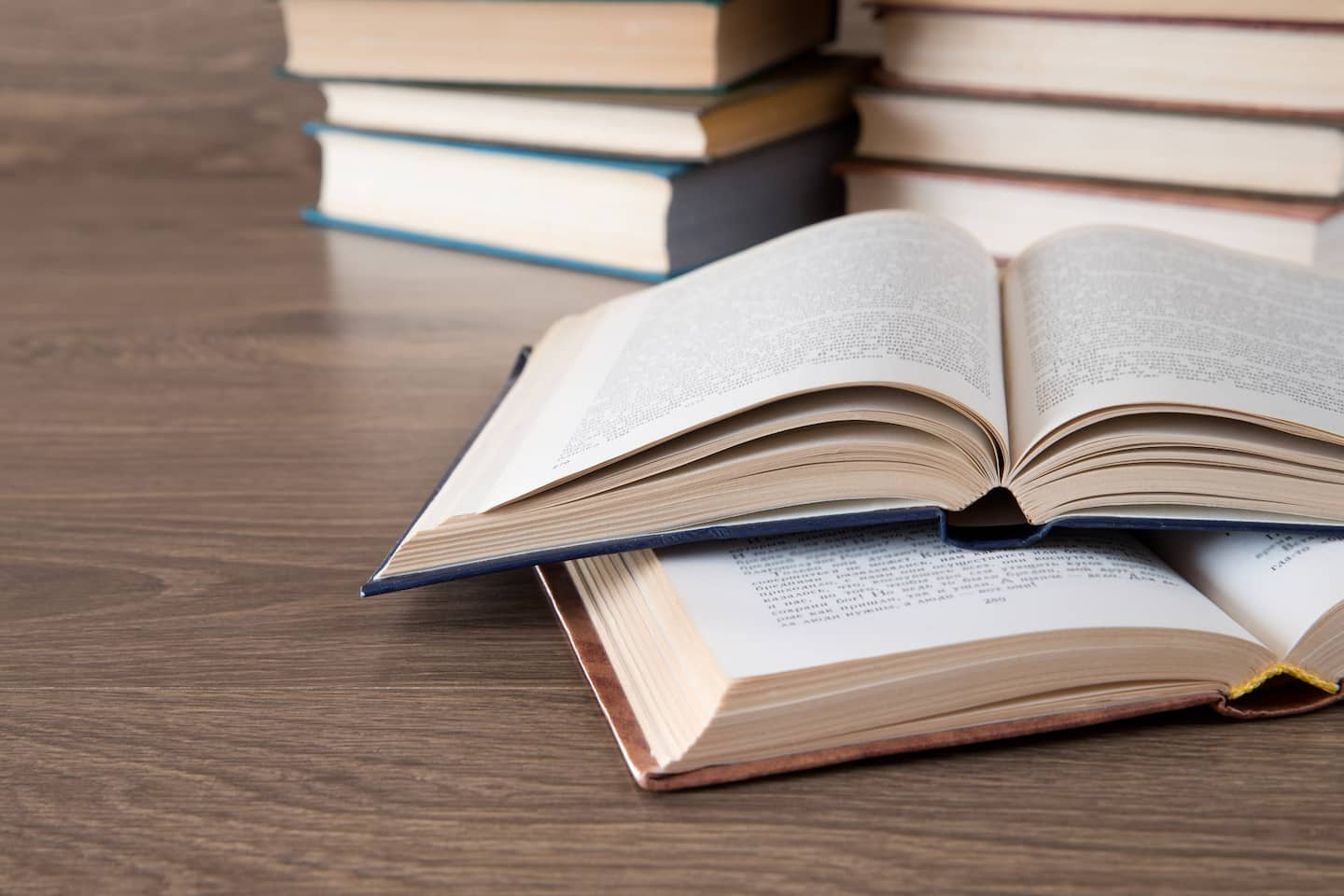 Make way for our first crush of the year, a book that sheds new light on the young Anne Frank.

Like a dozen other authors before her – including Leïla Slimani, Lydie Salvayre and Enki Bilal – Lola Lafon was invited to choose a museum and spend the night there in order to then describe her experience. through a new book from the My Night at the Museum collection.

Without really being able to explain why, it was the Anne Frank House in Amsterdam that immediately imposed itself on his mind.

On August 18, 2021, she spent the night in her Annex, where Anne, her parents, her sister Margot and four other Jewish illegal immigrants lived in hiding for 25 months in the hope of escaping Nazi cruelty. But as everyone knows, they were arrested in August 1944, then deported in September of the same year.

She dreamed of becoming a writer

Almost everyone has read or heard of the Diary of Anne Frank, which has sold more than 30 million copies worldwide. On the other hand, we know very little about the girl who wrote it. Lola Lafon will therefore tell her, tell us more about her. And the way she does it is just beautiful.

Throughout the pages, she will also come back to this famous Diary, which Anne Frank reworked and reworked after learning on the radio that the diaries were going to be "precious testimonies" once the war was over.

A favorite book that has already won the December prize.

If you want to start the year with a little gem, no need to look further, here it is. And this, even if the subject may seem dark: Shizuku Umino, 33, has terminal cancer and rather than die at home, she will decide to go to an island in the Seto Inland Sea. There, she will be welcomed into a palliative care home that has nothing to do with anything one can imagine. A very beautiful story.

I am the abyss

More than a year after reading it, the first chapter of this novel still haunts us. That's how horrifying it is. The child he depicts will never recover from it and once an adult he will be "the man who cleans", a garbage collector from the Lake Como region who has gotten into the habit of digging the trash of the women he intends to kill... Inspired by a true story, a diabolical thriller.

I make my own cleaning products for dummies

If one of our 2023 resolutions is to try to give the environment a little boost, this book can help us make it happen. Thanks to it, we can put away all chemical cleaning products and clean the house with natural products that are both effective, cheap to manufacture and safe for health. Who says better ?

In designing the 100 recipes in this book, British chef Jamie Oliver set himself a very simple goal: to have as few dishes as possible to wash. The trick? Never more than eight ingredients for each recipe. And then cook it all in one dish, one skillet, or one pot! From comforting chicken stew to sweet potato chili, there's something for everyone.

We are one of the fans of the first hour of the South African Deon Meyer. And as such, impossible not to talk about this new opus in the Benny Griessel series, which is frankly good.

However, things will not start very well for Benny and his faithful colleague Vaughn Cupido: found guilty of insubordination, both will be demoted to the rank of lieutenant and driven out of the Hawks brigade. But when they were to be sent to a lost corner located several hours away from Cape Town, they will be transferred to Stellenbosch, one of the most beautiful towns in the country.

A penny is a penny

There, they will immediately be in charge of investigating a disappearance case. Callie de Bruin, a brilliant computer science student, indeed seems to have evaporated into thin air. For at least three days, none of his comrades have seen him and he has not given the slightest sign of life. It's up to Benny and Vaughn to find out why.

Meanwhile, a pretty, young, debt-stricken estate agent agrees to sell the wine estate of Jasper Boonstra, South Africa's most hated businessman. Thanks to this transaction, it could repay all its creditors. Yes, but at what price ?

As we have already said: a very good thriller.

1 All regions of Quebec seen from the sky 2 Children's literature: ordinary sexism and feminism 3 Novels from here: in the paradise of forbidden love! 4 House prices: it's still soaring everywhere in... 5 An Italian billionaire buys in Charlevoix 6 A Quebecer bets on an oil services company in Western... 7 A mysterious injury for Mathew Barzal 8 Kevin McCarthy finally becomes Speaker of the US House... 9 Spain lost 1,204 self-employed workers in 2022 and... 10 Make way for the year of assisted suicide 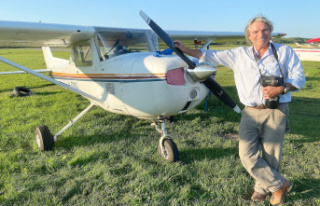 All regions of Quebec seen from the sky