Another boost from Quebec for the co-founder of the CAQ

The Legault government has reinvested an unspecified sum in NorthStar Ciel et Terre, a company whose main shareholder is Charles Sirois, co-founder of the Coalition Avenir Québec (CAQ). 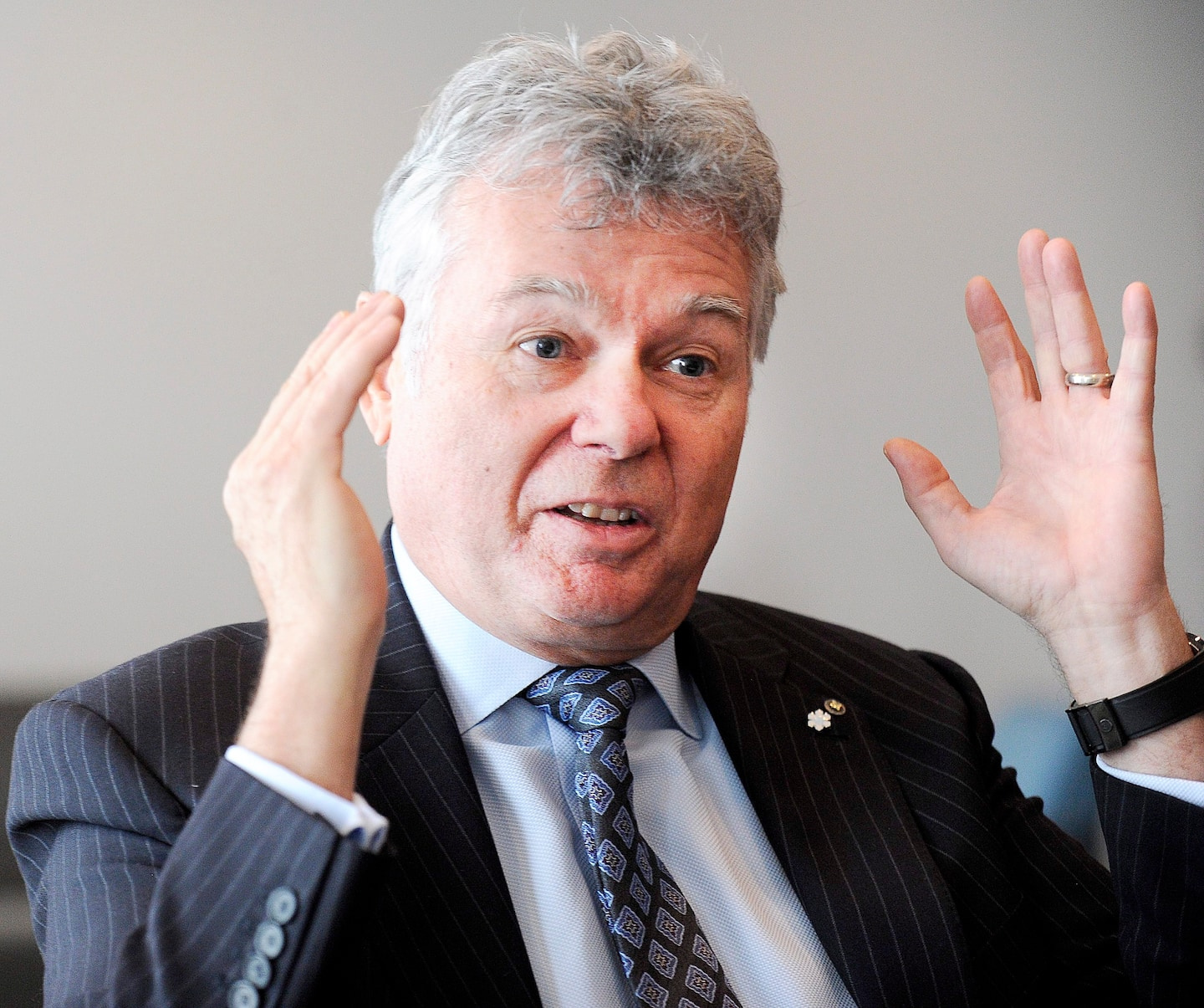 The Legault government has reinvested an unspecified sum in NorthStar Ciel et Terre, a company whose main shareholder is Charles Sirois, co-founder of the Coalition Avenir Québec (CAQ).

Mathieu St-Amand, spokesperson for the Minister of the Economy, could not say yesterday how much this new investment from Quebec amounted to.

The government assistance is part of a $48 million financing that was announced yesterday by NorthStar.

The round was led by New York-based firm Cartesian Capital. Other NorthStar shareholders also participated: the Sirois family, the Rogers family of Toronto and the government of Luxembourg.

NorthStar bills itself as the first commercial company to monitor all near-Earth orbits. She aims to make Montreal the "control tower of space" with data that will allow satellite operators to better manage their fleets and avoid collisions.

If all goes as planned, NorthStar's first three UK-built satellites will be launched this year by Virgin Orbit, founded by British entrepreneur Richard Branson.

Last month, NorthStar and competitors won contracts from the US Commerce Department for a pilot space traffic coordination project.

NorthStar employs approximately 50 people at its offices in Montreal, Luxembourg and Virginia.

1 Their property at risk from rising interest rates 2 RELEASE: GameFi Rising Star of 2023: Bless Global... 3 Flexibility at work, favorable to the economy and... 4 The Ibex 35 falls 0.1% at the opening, with 8,600... 5 Energy surge: Shell to pay $2 billion in windfall... 6 Saint-Laurent: one injured after a stabbing 7 Unpaid overtime: CIBC agrees to pay $153 million to... 8 Emmanuel Macron unveils his plan for a French health... 9 Our love-hate relationship with the monarchy 10 The ice storm experienced differently 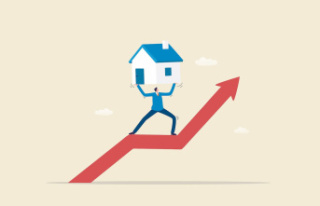 Their property at risk from rising interest rates