Another good day for Hugo Houle

(Sportcom) – There are only five left to wear the colors of Israel – Premier Tech at the Tour de France. 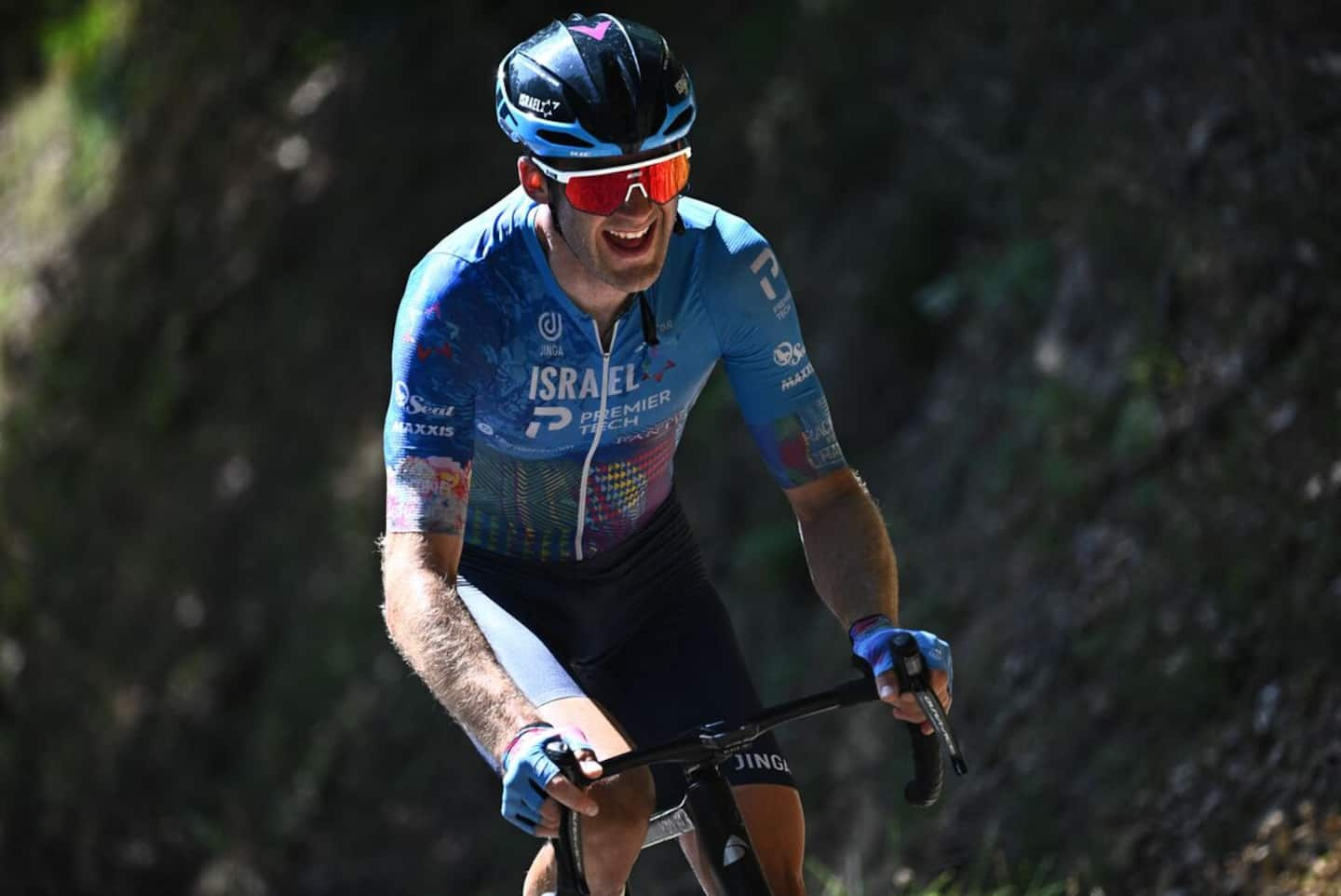 (Sportcom) – There are only five left to wear the colors of Israel – Premier Tech at the Tour de France. Once again involved in the breakaway of the day, Hugo Houle was his team's best rider on Thursday by finishing 20th in the 18th stage.

A virus has indeed entered the ranks of the team.

“We are very careful, but the virus is very contagious and it managed to pass, Houle told Sportcom. Fortunately for me, it's going very well, but I can't wait for this to be over. It's a shame to see him go home due to a virus after trying so hard. It was the right decision for his health and the team did not want to take any risks at this level.

Thursday, Houle joined the breakaway of around thirty riders on the climb to the Col d'Aubisque, which his teammate Michael Woods was already part of.

“At the rate it was going up, it skimmed off quickly. At the top, there must have been a dozen of us doing the descent at full speed, ”explained the athlete from Sainte-Perpétue.

The leading group separated further on the second climb, that of the Col de Spandelles, and the Quebecer managed to get back on the yellow jersey group. Belgian Wout Van Aert (Jumbo-Visma) then took control to dictate the pace at the front. Only two riders managed to follow him, including Antoine Duchesne's teammate at Groupama-FDJ, Thibaut Pinot.

Van Aert, however, stopped taking over on the final climb to allow the group of yellow jersey holder Jonas Vingegaard to join them. Double reigning champion, Tadej Pogacar hung on among them.

"It's impressive. When they passed me on the climb, at the speed they were going, it was beautiful to see, Houle shared. Throughout the Tour, Pogacar ran very aggressively to try to destabilize the Jumbo-Visma, which showed that they were the strongest. They still kept the spectators spellbound.

1 "It will not happen in any way to a legal result",... 2 [IN IMAGES] They infiltrate the backstage of a show... 3 Elon Musk suggests investing in lithium 4 [IN IMAGES] What is this mysterious object photographed... 5 South African university expels white student who... 6 Trial for threats and harassment: a post-mortem statement... 7 Côte-Nord: outfitters are still suffering from health... 8 Increase in Old Age Security for those aged 75 and... 9 Philippe Bond case: a complainant was contacted by... 10 First case of polio in the United States in nearly... 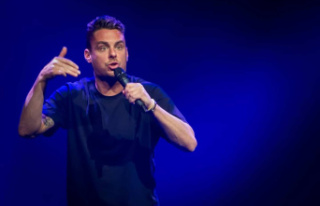