Another hard day at work for the Montreal Alliance

The Montreal Alliance had a disastrous weekend at the Verdun Auditorium. 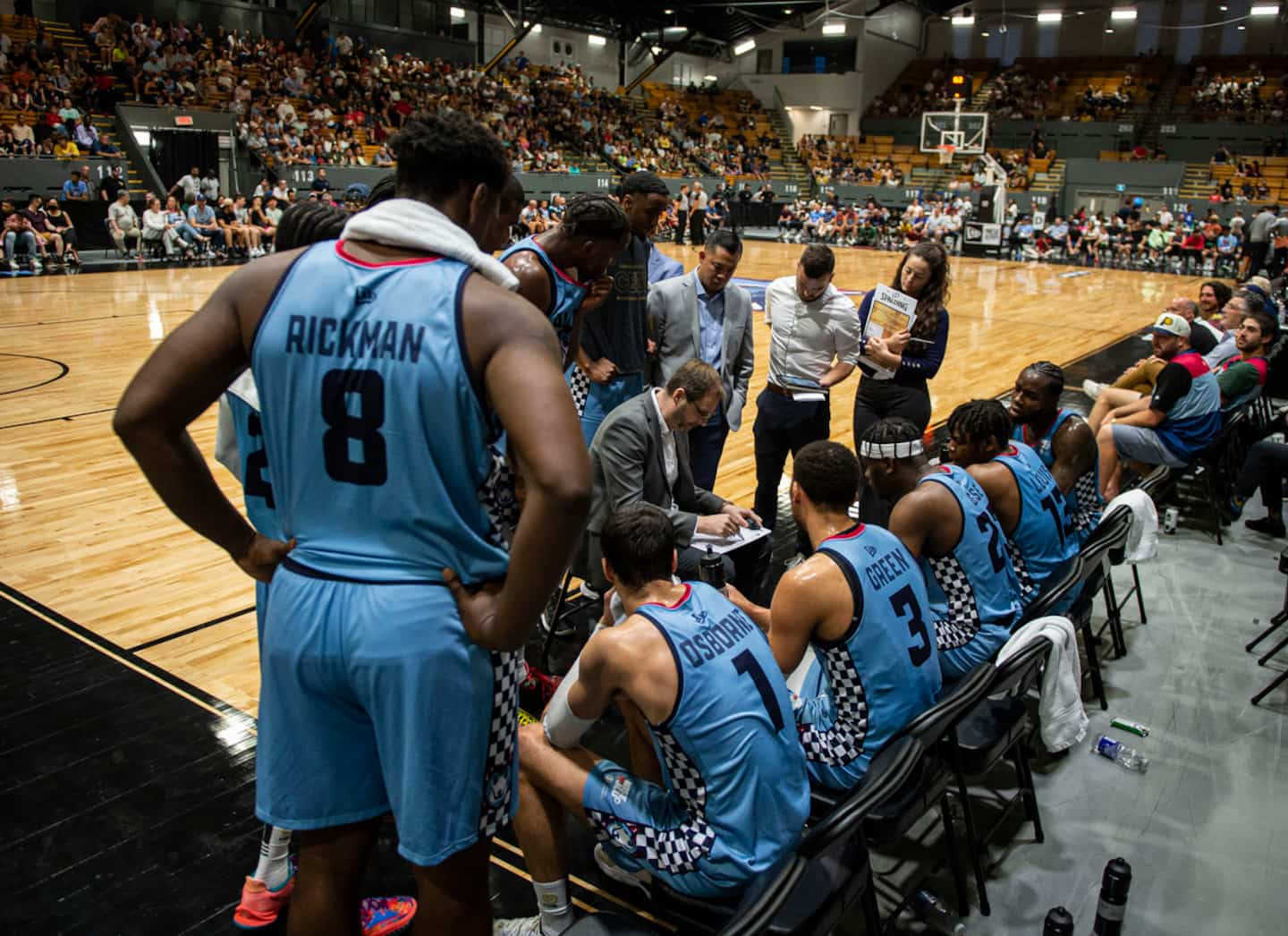 The Montreal Alliance had a disastrous weekend at the Verdun Auditorium. They suffered a second loss in 48 hours against the Newfoundland Growlers on Sunday, this time by a score of 105-85.

This is a 10th defeat in its last 11 outings for Vincent Lavandier's troupe. She now sits in last place in the Canadian Elite Basketball League (LECB) standings by virtue of a 4-13 record, overtaken by her executioner of the day (5-12).

The Growlers indeed had no mercy for the Alliance, who saved face by dominating the fourth quarter in a losing cause. After a half, the visitors (54) had scored twice as many points as the hosts (27).

The Montreal team once again paid for their lack of opportunism on shot attempts (45%) and committed 23 turnovers, nine more than their opponent.

No less than four Growlers players have scored more points than the Alliance's most productive player, Kemy Osse (14 points). Shaquille Keith topped the court with 27 points, but Jahvon Blair (18) and Blake Francis (16) had no trouble finding the back of the basket either.

There are only three games left in the season for the Alliance, whose chances of making it into the LECB spring tournament are slim. She can avenge her back-to-back losses at the hands of the Growlers on Wednesday in Newfoundland.

1 Confessions: Martin Lafleur gets involved in the film... 2 Amy Schumer: everything to break taboos 3 Major breakdown: Rogers will invest 10 billion in... 4 French GP: a comforting point for Stroll 5 The Capitals prevail in the rain 6 Indycar: a rider transported to the hospital 7 MLB: Yankees make short work of Orioles 8 COVID is coming back to theaters 9 The Pope in Quebec: "Yes, apologies, but they... 10 Sad decline in science on Alzheimer's 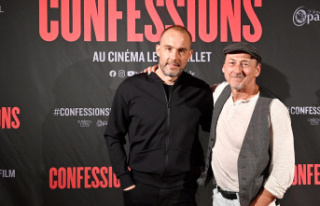 Confessions: Martin Lafleur gets involved in the film...