“Another level to reach” for McDavid and the Oilers

The Edmonton Oilers took a giant leap forward last spring, reaching the Western Conference Final for the first time since 2006. 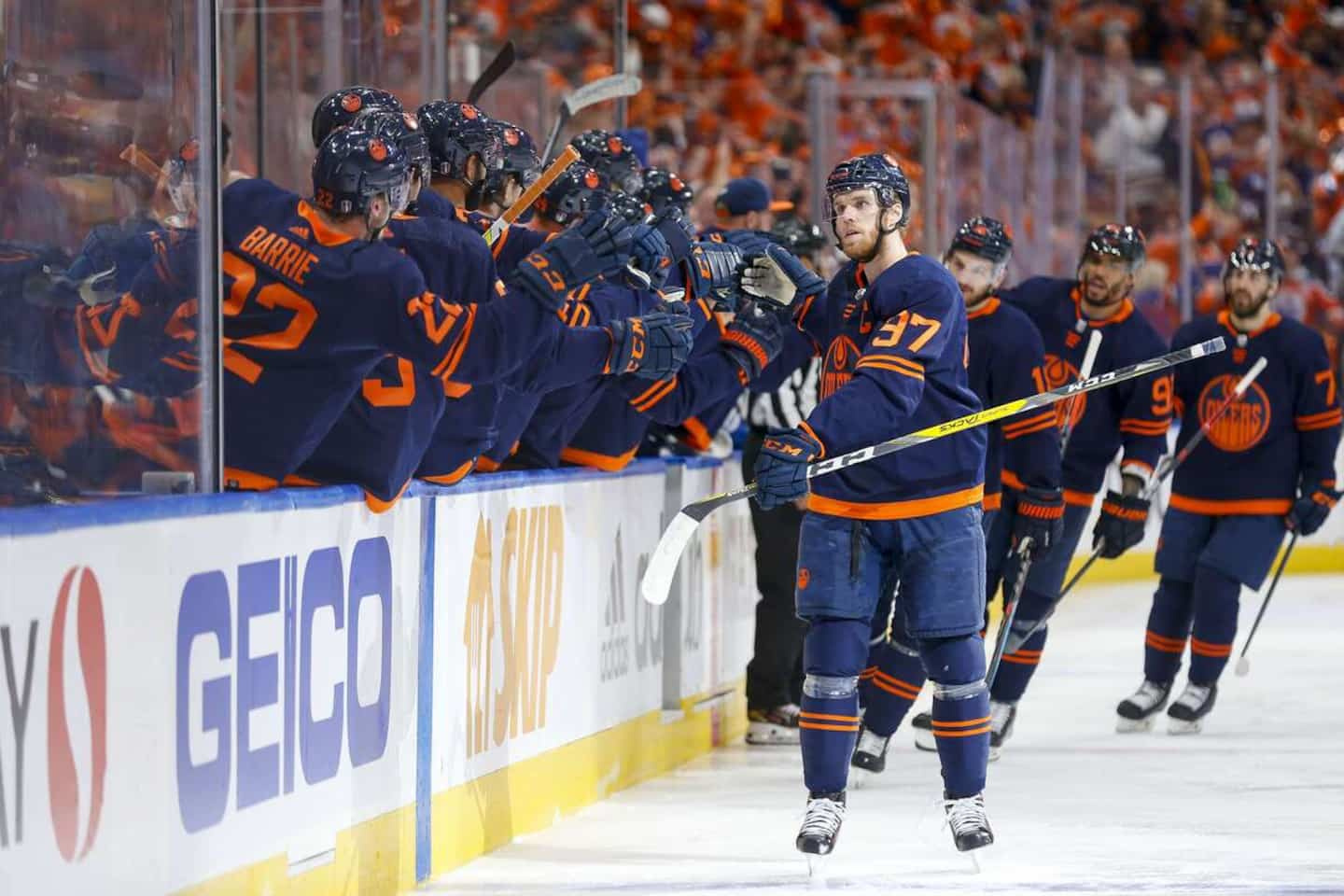 The Edmonton Oilers took a giant leap forward last spring, reaching the Western Conference Final for the first time since 2006. But they'll have to step it up a notch to claim top honors , believes Connor McDavid.

The spectacular leader of the Alberta team spoke to the National Hockey League site as part of the charity golf tournament organized by his teammate Zach Hyman on Monday.

Even if the broom the Oilers suffered against the eventual Stanley Cup champion, the Colorado Avalanche, was difficult to digest, number 97 assures that his people learned a lot from this experience.

"We learned that we had to reach a higher level," he said. We worked very hard to get to the Association final and we still had one step to go.

“It was eye-opening for our group to see the level at which teams like the Avalanche and the Tampa Bay Lighting play. They were in a class of their own.”

An Important Addition and Return

General manager Ken Holland addressed his roster's biggest question mark this summer when he agreed to a five-year, $25 million deal with goaltender Jack Campbell. The Oilers' starting goalie in the playoffs, Mike Smith, was capable of the best and the worst.

According to McDavid, Campbell should not struggle to excel in Edmonton since he learned to manage the pressure in one of the most demanding markets on the circuit, that of the Toronto Maple Leafs.

Holland hasn't been more active than necessary in the free agent market. He signed a one-year deal with support forward Mattias Janmark, but more importantly extended the stay of defenseman Brett Kulak and sniper Evander Kane in Edmonton.

The Oilers players were also unanimous during the post-season review. All were campaigning for the return of the controversial Kane, who proved to be an excellent hockey addition.

"He does a lot for us on the ice," McDavid said. We have been looking for this kind of player in our top 6 for a long time. He plays with robustness and emotion, so he fits well in our team.

1 Europe wants to fill up on gas before winter 2 Micro-tornado in Mauricie: Citizens are struggling... 3 A necessary apology in the eyes of indigenous leaders 4 Breakdown at Rogers: Ottawa and Rogers explain themselves... 5 38 years ago, another pope visited Canada 6 MLB: When the Rays lose, the Blue Jays sing! 7 The 55th Final of the Quebec Games in Laval 8 Papal visit: apologies to the Aboriginals “for the... 9 The causes of Pascal and Jason Martel still postponed 10 Abitibi-Témiscamingue: a man in his twenties is missing 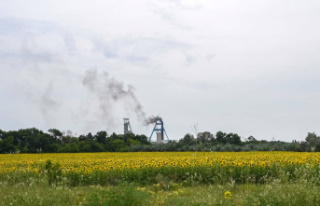 Europe wants to fill up on gas before winter