Another major fight for Jean Pascal? 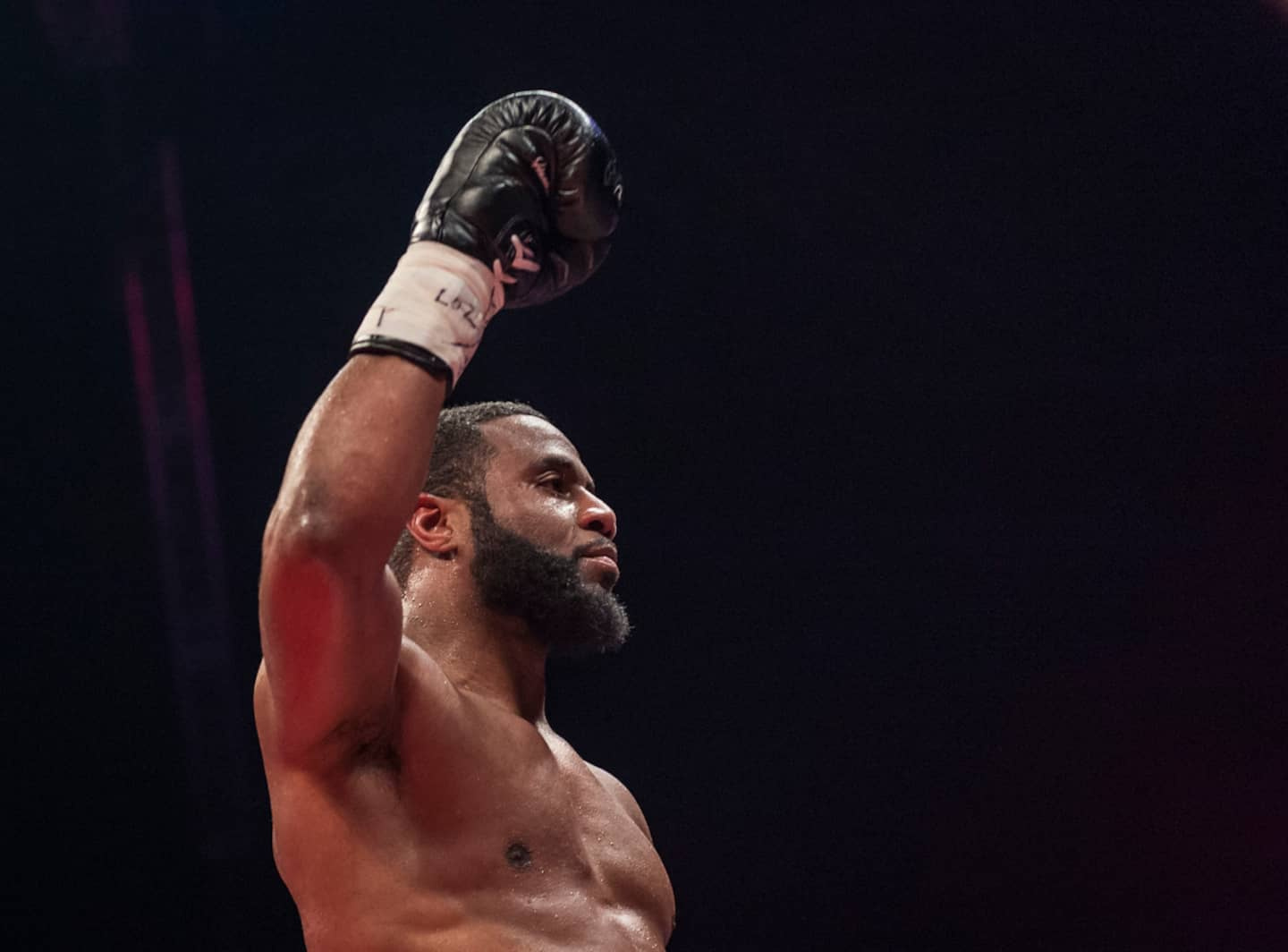 Jean Pascal's last victory against Meng Fanlong made noise within the International Boxing Federation (IBF). So much so that the sanctioning body has just placed the name of the Quebecer in an eliminatory duel according to our sources near the file.

• Read also: EOTTM: four galas by the end of the year

Pascal (36-6-1, 20 KOs) would face Briton Joshua Buatsi (16-0, 13 KOs) to become mandatory challenger to champion Artur Beterbiev. The duel has a good chance of being presented in England in the fall.

Before talking about the fight itself, the clans of the two boxers must come to an agreement. Both parties will try to avoid a tender.

Once again, the Quebecer will be engaged in a duel where he will cross swords with a boxer who is on the rise to the top. Buatsi, a protege of promoter Eddie Hearn, will be in the favourite's boots.

If that materializes, Pascal would face a tenth undefeated boxer in his last 12 fights. We can never say that he backs down from a challenge. It's his trademark.

Pascal would still be the underdog in a big fight. A role he loves. However, Pascal would not hand the victory on a silver platter to Buatsi. This is his last chance to get a world title fight and he knows it very well.

“Joshua Buatsi is a talented youngster who is on the rise,” commented Pascal's manager, Greg Leon. A confrontation against Jean would be explosive.

“If Buatsi wants to take the next step in his career, he could do it with my protege who has the best track record in the 175lb division. I'm going to put everything in place with Eddie Hearn to make the fight happen. He already knows our interest in this duel.

For his part, Pascal did not want to comment on the news. He wants to wait until the contracts are signed before analyzing his next clash. In the world of boxing, anything can happen as we know.

After Pascal's victory over Meng Fanlong, Leon had mentioned that it would be difficult to place his protege in a world title fight before the end of 2022.

On the other hand, with good arguments, he had hopes of being able to obtain a playoff fight with the IBF. Once again, Leon can say mission accomplished.

After surprising everyone last May in Florida, will Pascal be able to do it again against another young wolf in the 175 lb division? Another fight fans won't want to miss.

1 [VIDEO] You may appear in Halsey's new music... 2 Lumber industry: a new labor contract ratified by... 3 Cubans Call for Referendum to Legalize Equal Marriage... 4 Ancient Siberian dogs relied on humans to eat fish 5 Indict Trump for the assault on the Capitol? It is... 6 Limitation of individual weapons: California engages... 7 Cases of vehicle theft are increasing in Mauricie 8 Assault on a Ukrainian refugee: three arrests in Winnipeg 9 CH: Juraj Slafkovsky chose his number 10 Wall Street ends down, disappointed by results and... 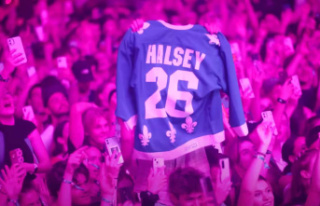 [VIDEO] You may appear in Halsey's new music...