Another nasty slap in the face of Quebec!

This is the hot topic in the National Hockey League. 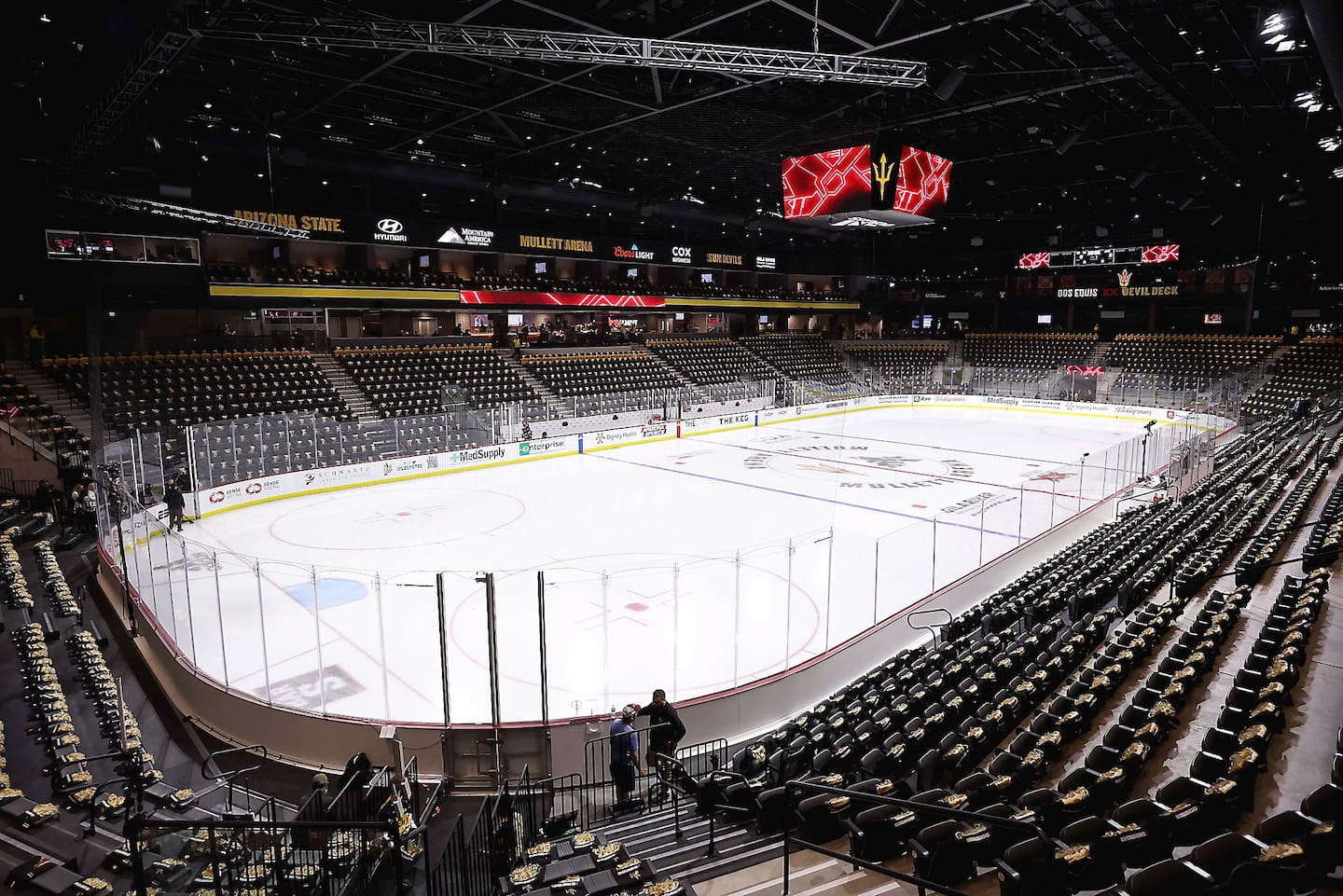 This is the hot topic in the National Hockey League. The new amphitheater of the Arizona Coyotes arouses mockery, disbelief and misunderstanding. They may say it's temporary, it's a pity. A real prank! If it was just that.

This is another resounding slap in the face of Quebec, which has had a superb amphitheater since 2015 corresponding to the standards of the National League.

Do you think Gary Bettman would have accepted that a version 2.0 of the Nordiques moved into the Youth Pavilion, until the construction of the Videotron Center was completed?

My hairs stand on end when I hear Bettman say the Ottawa Senators and Calgary Flames need new arenas. It's funny, you never hear him say such things about American teams.

Everyone knows the Senators should play in downtown Ottawa, and the Flames' home is the second-oldest in the NHL after Madison Square Garden in New York, which has undergone an investment-intensive facelift hundreds of millions in recent years.

These two teams do not evolve in barns.

Bettman's stubbornness to keep the Coyotes alive only reinforces the view that he doesn't give a damn about the Canadian markets.

Is Barry Trotz's vacation already coming to an end?

This week, the career coach said he was intrigued by the idea of ​​leading one of the NHL's original six rosters.

However, five of them, the Canadian, the Bruins, the Red Wings, the Blackhawks and the Rangers have coaches who have been in place for less than two years.

Remain the Maple Leafs, who continue to disappoint at the start of the season. As an old expression goes, Sheldon Keefe must feel the floor moving under his feet.

In his defense, it must be said that the Leafs are poorly built and overvalued. Their general manager Kyle Dubas also has a knife to his throat.

Hiring an experienced coach like Trotz, who led the Washington Capitals to the Stanley Cup four years ago, could bail him out.

Trotz also has interest in the New York market, having coached the Islanders for the past four years.

Quite a pistol, this Kessel!

Who says a hockey player has to stay in top shape to play 17 years in the NHL?

With that in mind, no one would have ever thought that Phil Kessel would become the new record holder for most consecutive games played in the biggest hockey league in the world.

Kessel is a Babe Ruth emulator when it comes to her eating habits. He gorges himself on hot dogs and junk food that are not supposed to appear on the menu of a top athlete.

His former teammate Blake Wheeler, with whom he played at the University of Minnesota, then with the Bruins, said this week that he had never seen him drink water in time. Kessel didn't like the taste of water and drank only blue Gatorade.

Both players found themselves with the Olympic team again at the 2014 Games in Sochi. Wheeler recalls seeing Kessel's room flooded with small boxes and empty candy wrappers on the floor.

When we talk about an atypical hockey player!

Jesperi Kotkaniemi is only 22, but, as it is, hope is seriously dwindling in his case.

Like many observers, the great Scotty Bowman saw great potential in him when he started with the Canadiens, in an interview with colleague Dave Stubbs.

"I saw Jean Béliveau in Victoriaville when he was 16," Bowman said.

"No one compares to him, but at 18, Kotkaniemi has a lot of Beliveau attributes in his game."

Bowman added that he saw Kotkaniemi in the role of the Habs' number one center around the age of 22.

We know the rest of the story.

The Carolina Hurricanes delighted the Finn with the Habs by submitting him a hostile offer worth 6.1 million for one year. This year, they did not hesitate to offer him an eight-year contract worth 38.56 million.

But KK is still neutral.

If that doesn't change, Kotkaniemi will become the biggest flop of the Canadiens' first draft picks.

And we know there are many!

1 A first for Pascal Dion 2 “Our best game of the year” 3 Speed ​​skating: Steven Dubois in gold in the... 4 A referendum awaits the Coyotes 5 Jose Altuve found his bearings 6 Framber Valdez carried by the presence of his father 7 “Revolution”: getting out of your comfort zone 8 “It’s a funny feeling”: Rémy Girard confides... 9 Songwriter: The Dream Life of Richard Marx 10 Songs released in October to discover 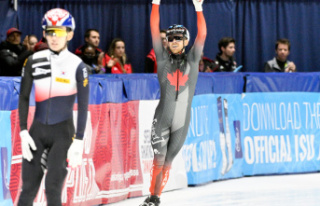 A first for Pascal Dion