Another public transport project, the SRB Pie-IX, put on hold in Montreal

Quebec and Montreal are pausing the extension of the Pie-IX Bus Rapid Service (SRB) between the Olympic Stadium and Notre-Dame Street, for cost reasons, Le Journal has learned. 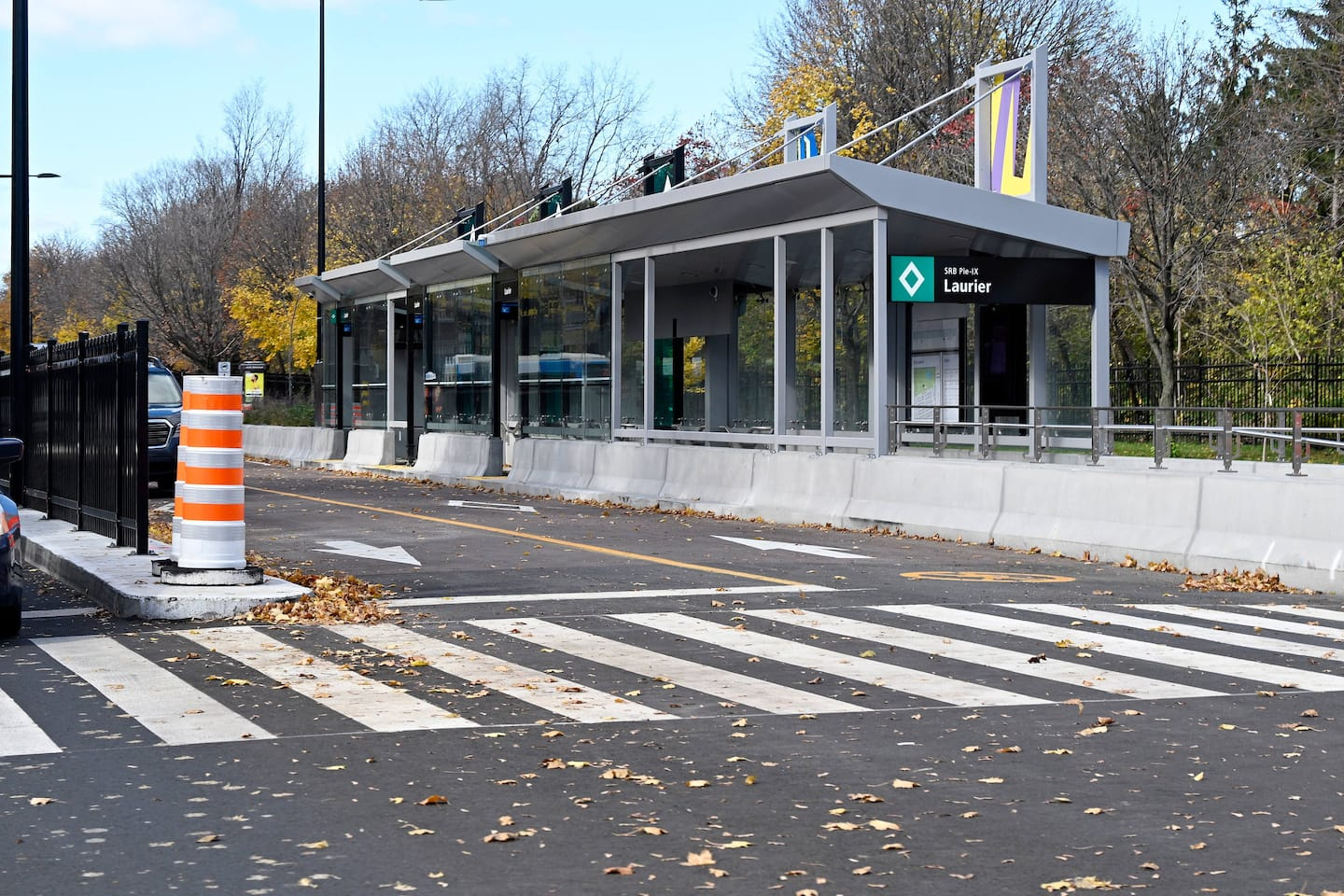 Quebec and Montreal are pausing the extension of the Pie-IX Bus Rapid Service (SRB) between the Olympic Stadium and Notre-Dame Street, for cost reasons, Le Journal has learned.

At a time when the Métropole is embarking on four years of road congestion due to major work on the Louis-Hyppolite–La Fontaine tunnel, this is another tile on the heads of motorists who want options to get around more easily.

The SRB Pie-IX will welcome its first passengers on November 7, nine years late and cost overruns of more than 300%.

But in September, the Société de transport de Montréal (STM) canceled the call for tenders for its extension to the south, between Pierre-de-Coubertin and Notre-Dame streets.

It had received two bids for amounts of 135 and 181 million dollars. However, the government of Quebec, which finances the project, had provided an envelope of 78 million for the extension.

“A financial discrepancy was noted between the bids received and the initial forecasts, established by an independent firm,” explains STM spokesperson Justine Lord-Dufour.

It indicates that the extension is “currently being analyzed”.

Dear to the CAQ

The extension of the SRB Pie-IX to Notre-Dame was quickly put forward by the government of François Legault in his first mandate, in particular as a solution to traffic congestion and the congestion of the orange metro line. from Montreal.

In 2019, the Minister for Transport Chantal Rouleau and the Mayor of Montreal Valérie Plante announced the project with great fanfare.

“It's more than an extension! We are talking about a real north-south axis and a future intermodality with a structuring, modern and electric mode of transport on Notre-Dame Street,” said Ms. Rouleau at the time.

This referred to the Eastern REM project, another project dear to his party, but which has since been derailed.

The Caisse de depot et placement du Québec, which was to pilot the project as it did in the West Island, withdrew from the project last spring. The elevated route it was planning downtown, on René-Lévesque Boulevard, continued to arouse discontent and the Caisse refused to consider an underground route.

Since then, the Quebec government has taken over the reins of the project, which has returned to the embryonic stage.

The Ministry of Transport is about to mandate a consulting firm to review the entire scenario of this public transport project which must connect Pointe-aux-Trembles, Montreal-North and Rivière-des-Prairies, among others.

The MTQ even indicates that “it is too early” to know if the new version of the REM de l’Est will cross rue Pie-IX, as initially planned.

The SRB Pie-IX in brief

1 From Montreal to Ottawa to Calgary: the wild journey... 2 Heading for Poland in February for Oscar Rivas 3 2030 Olympics: Vancouver First Nations extremely disappointed 4 Fight in Colombia: Rivas and GYM victims of fraud 5 Basel tennis tournament: Félix Auger-Aliassime is... 6 A new position for Stéphane Waite 7 Who else but Connor McDavid? 8 $10 million in aid to Swimming Canada and Skate Canada 9 What will Tom Brady need? 10 Rémi Chassé unveils a first extract 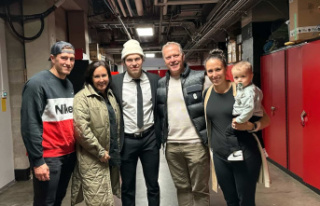 From Montreal to Ottawa to Calgary: the wild journey...