A Russian spy currently detained in Norway spent years in Canada to forge an identity as an academic researcher. 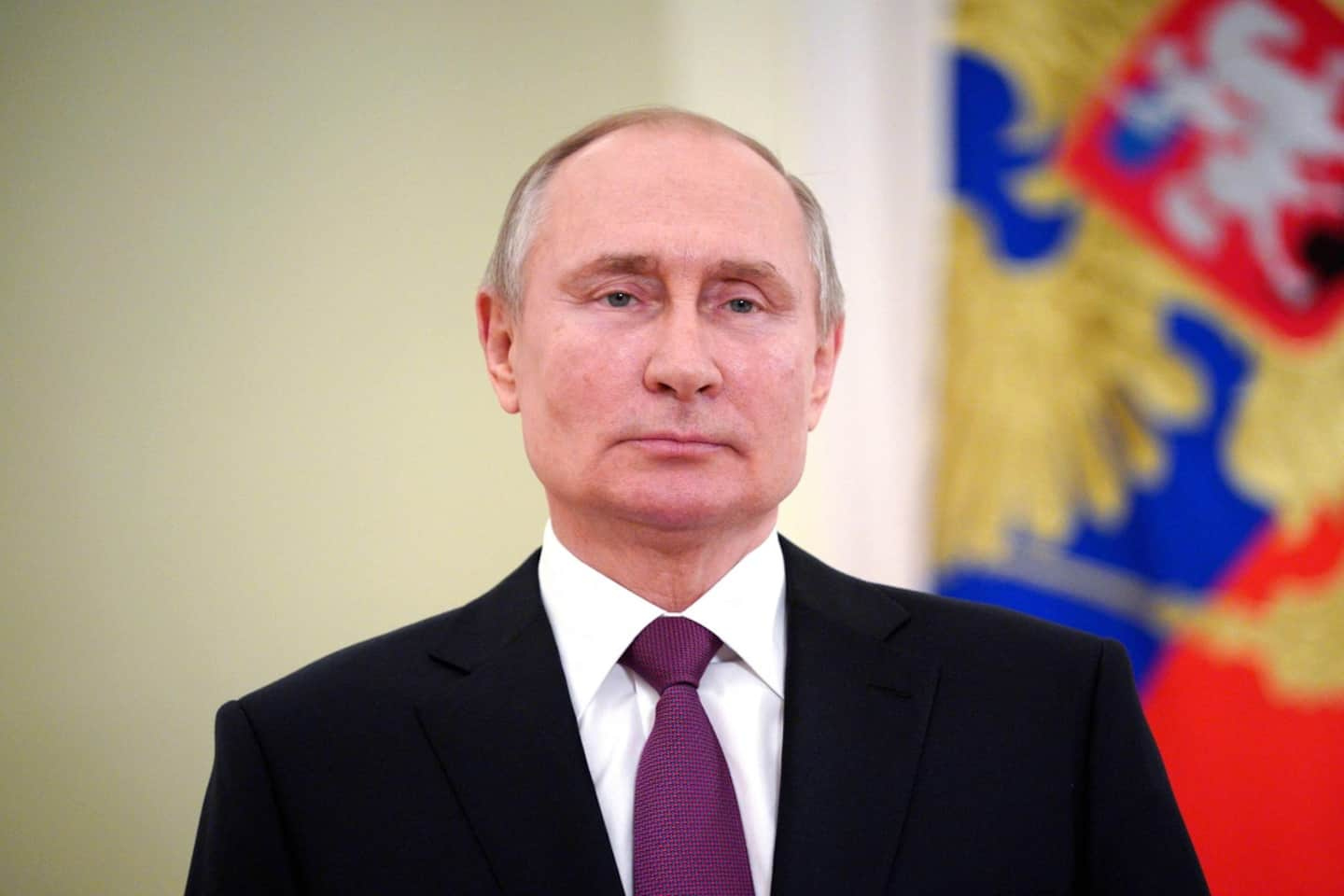 A Russian spy currently detained in Norway spent years in Canada to forge an identity as an academic researcher. The alleged Brazilian José Assis Giammaria was arrested by Norwegian security while working at the University of Tromso in the north of the country. Researchers from this university advise the Oslo government on its Arctic defense policy.

The Norwegian prosecutor identified him as Mikhail Mikushin, a senior Russian military intelligence (GRU) officer. He denies all charges. Christo Grozev, a researcher for reputable investigative outlet Bellingcat, found that before obtaining his fake identity in Brazil, Mikushin had an address in the GRU Academy housing complex in Moscow, which would leave assume he holds at least the rank of colonel in the organization.

After years of establishing his false identity in Brazil, Mikushin settled in Canada, where Carleton University in Ottawa awarded him a bachelor's degree in political science in 2015. He then earned a master's degree in strategic studies at the University of Calgary, specializing in military and security decision-making processes.

To establish his academic credibility, the spy had the temerity to publish an article in 2019 on the need for a permanent Canadian naval base in the Arctic, arguing that Ottawa should do like Russia.

Norway is on high security alert after the sabotage last month of Nord Stream oil pipelines in the Baltic Sea. This country, now the largest gas supplier in Western Europe, shares a 200 km border with Russia. A dozen Russians were arrested there recently for taking pictures of crucial sites using drones.

GRU agents have been implicated in several high-profile cases in recent years, including the attempted poisoning in Salisbury, UK, of Russian spy and defector Sergei Skripal. In June, the Dutch security services revealed that a Russian spy had unsuccessfully attempted to obtain an internship at the International Criminal Court (ICC) in The Hague using the false Brazilian identity he had forged for more than ten years old. In August, another GRU spy – who was on duty as a Peruvian jewelry designer – was unmasked in Italy, where she was partying with Napoli-based NATO personnel.

I have devoted several texts and a series of podcasts to Russian espionage in Canada. The country has long been a favorite site for Soviet and Russian programs aimed at creating false identities for “clandestines,” agents who perform their duties without diplomatic cover.

Even since the collapse of the USSR, the GRU and the SVR (civilian secret service) have been using Canada to establish fictitious biographies – “legends”, in intelligence slang – for their secret agents. . I wonder how many of them are currently living among us.

In Canada, when we identify Russian illegal agents with a false identity, we just deport them. That's probably what the Norwegians will do with Mikushin.

1 Breaking and entering in Lévis 2 Cheaper to take the car than the metro, according... 3 The Catholic Church is losing members 4 A referee attacked by a disgruntled fan 5 Animal mourning: she creates jewelry from animal hair 6 The relationship to death is changing in Quebec 7 On the run, he tries to shoot 2 police officers and... 8 Four injured on the Charest highway in Quebec 9 Foiled attempt to throw soup on a painting: the Musée... 10 A tax and spending freeze called for by Poilievre 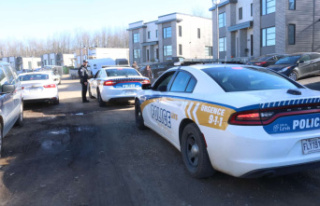 Breaking and entering in Lévis