Another special day for Valérie Grenier

Back on the track 24 hours after winning gold and signing her first career podium, Valérie Grenier finished Sunday in 6th place in the giant slalom of the Kranjska Dora World Cup in Slovenia, but she experienced another special moment with the victory of the American Mikaela Shiffrin. 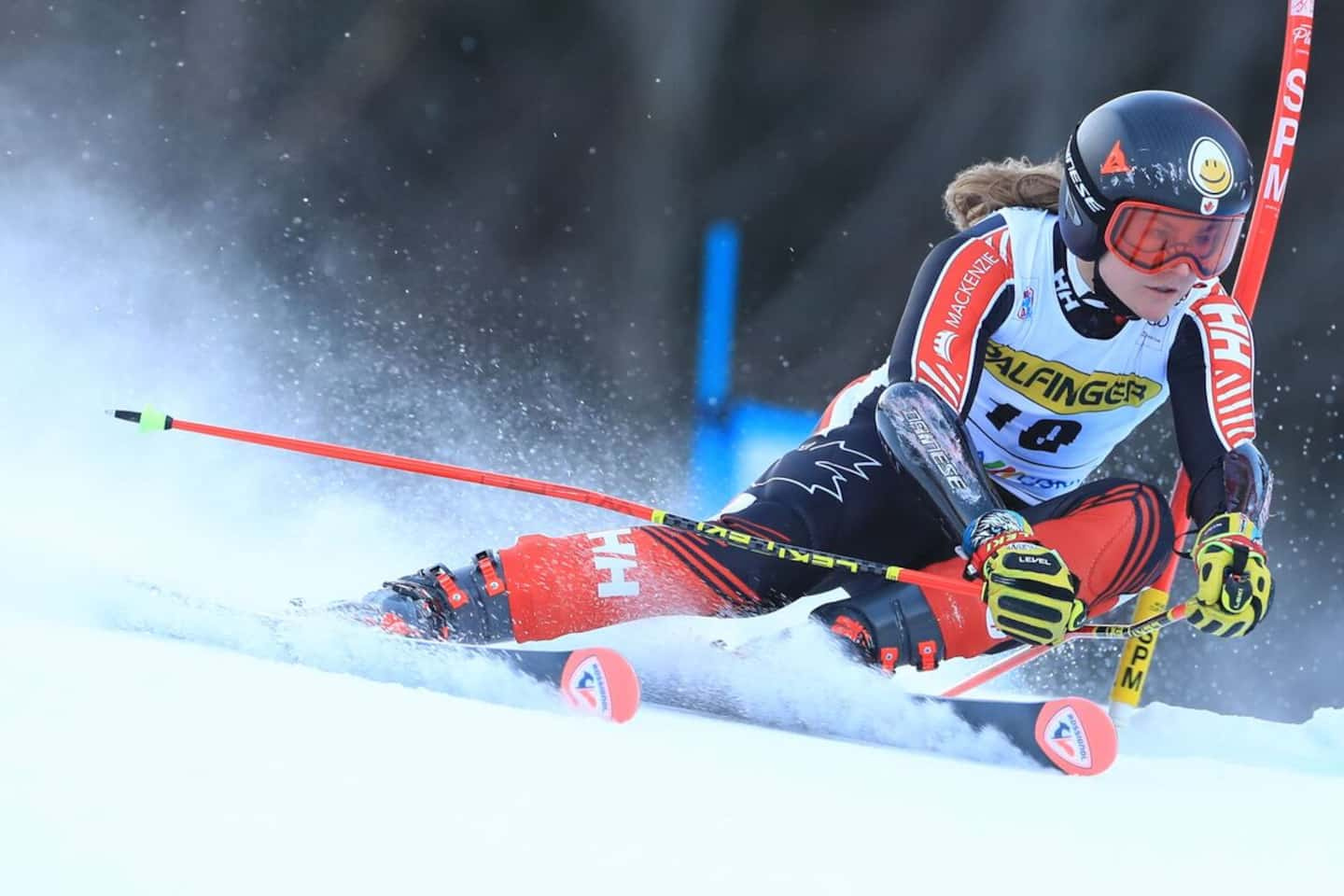 Back on the track 24 hours after winning gold and signing her first career podium, Valérie Grenier finished Sunday in 6th place in the giant slalom of the Kranjska Dora World Cup in Slovenia, but she experienced another special moment with the victory of the American Mikaela Shiffrin.

Grenier was 3rd after the first run just 0.39s behind the leader, but an error late in the second run robbed him of a chance for a second consecutive podium.

"Normally, I would have been really happy with a 6th place, but I would have really liked to deserve a second podium after my victory on Saturday," she said. I am inhabited by mixed feelings.

“I was still quite on cloud nine when I took the start, to chase the 26-year-old Franco-Ontarian who set a time of 1 min 54 s 27. I experienced so many emotions. I felt calm and I was ready."

Grenier had recovered well from a few minor errors at the start of the course before narrowly avoiding a fall at the end of the course. "After recovering well from a few small mistakes, I made a big mistake on the last drop that cost me dearly," she explained. I slipped on my hip and lost a lot of time. Still, I was happy to have avoided the fall. If it hadn't been for this error, I don't know if my performance would have been enough to get on the podium, but I was told that I was still in the green."

Confidence on the rise

Grenier's last two races have given him a good dose of confidence in anticipation of the end of the season. “It’s a lot of confidence for the next World Cups and the world championship. I'm in a good place and I'm going to give it my all."

Grenier will leave for Austria on Monday as they play the World Cup super-G in St. Anton on Jan. 15. “I will even do the training runs to discover the track in anticipation of the super-G. It's been a really long time since I've done a descent. I am told that the super-G course is faster than the downhill course.

Short of a second consecutive podium, Grenier had another good moment when she saw American Mikaela Shiffrin claim the 82nd victory of her career to tie the mark of her compatriot Lindsey Vonn. For Shiffrin, it was a 6th triumph in his last seven races.

"It's completely crazy what Mikaela has just accomplished," said Grenier. It's hard to believe she pulled off such a feat. It's so impressive that I don't have the words to describe the magnitude of his achievement."

“It’s fun to have been present to live this moment, to continue Grenier. It was truly a beautiful moment to see. It was very emotional and Mikaela was crying on the podium. 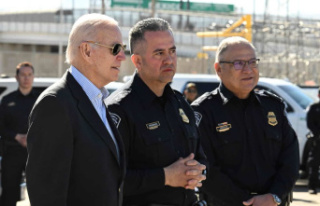