Another strike in sight at Molson Coors

The roughly 100 workers at Molson-Coors distribution centers across the province overwhelmingly rejected the employers' final offers and gave themselves a strike mandate. 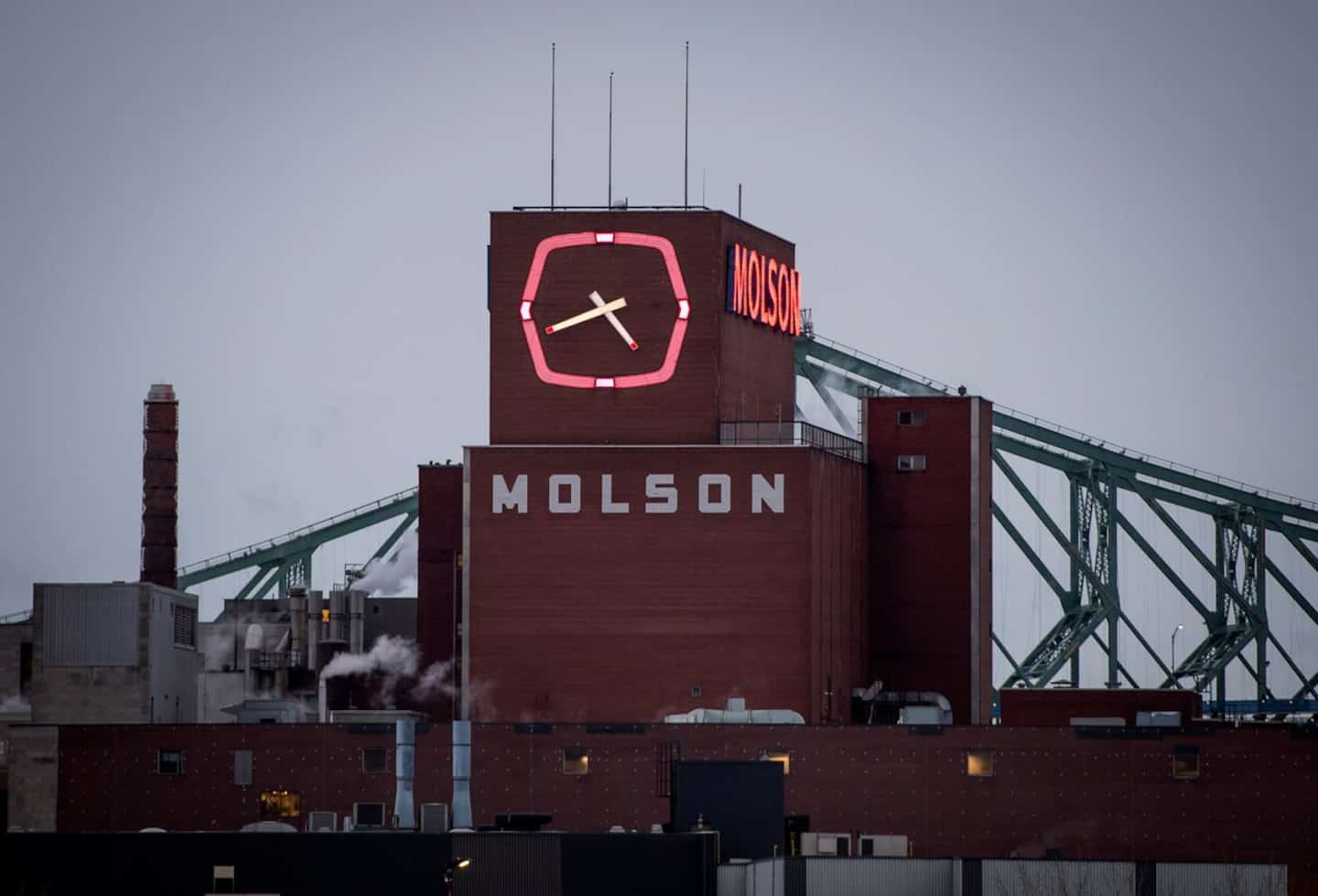 The roughly 100 workers at Molson-Coors distribution centers across the province overwhelmingly rejected the employers' final offers and gave themselves a strike mandate.

These members of Local Union 1999 of the Teamsters Union work primarily in delivery and in warehouses across the province.

"The scenario of a labor dispute at the Distribution Center and at the Montreal plant seems set to repeat itself, which demonstrates that Molson-Coors management has learned nothing from the strike that disrupted its operations for several months”, declared the president of Local Section 1999, Michel Héroux in a press release, considering that the management party “is arrogant and does not listen to the demands” of the negotiation committee.

Negotiations between the parties stumbled in particular on the issue of hours, working days, sick days, wage indexation, contract duration and job guarantee.

If the talks do not resume “in the next few days or weeks”, the Teamsters union could exercise its right to strike at the time deemed appropriate.

1 Should we fear the United States? 2 A cat sneaks into a vending machine 3 Rebuilding Ukraine will cost $750 billion and will... 4 Independent MP for Bonaventure: Sylvain Roy leaves... 5 Avian flu: a second farm in the Quebec region affected 6 COVID-19: no new deaths in Quebec 7 Former Quebec Canadiens player dies 8 Mikhail Sergachev released his agents 9 Towards an increase or a decrease in the price of... 10 3 novelties for a trip to the Eastern Townships this... 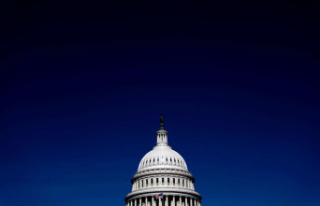 Should we fear the United States?